Conference Commissioner Craig Thompson issued a statement Wednesday in the wake of the decision by the Big Ten to play football starting in late October. 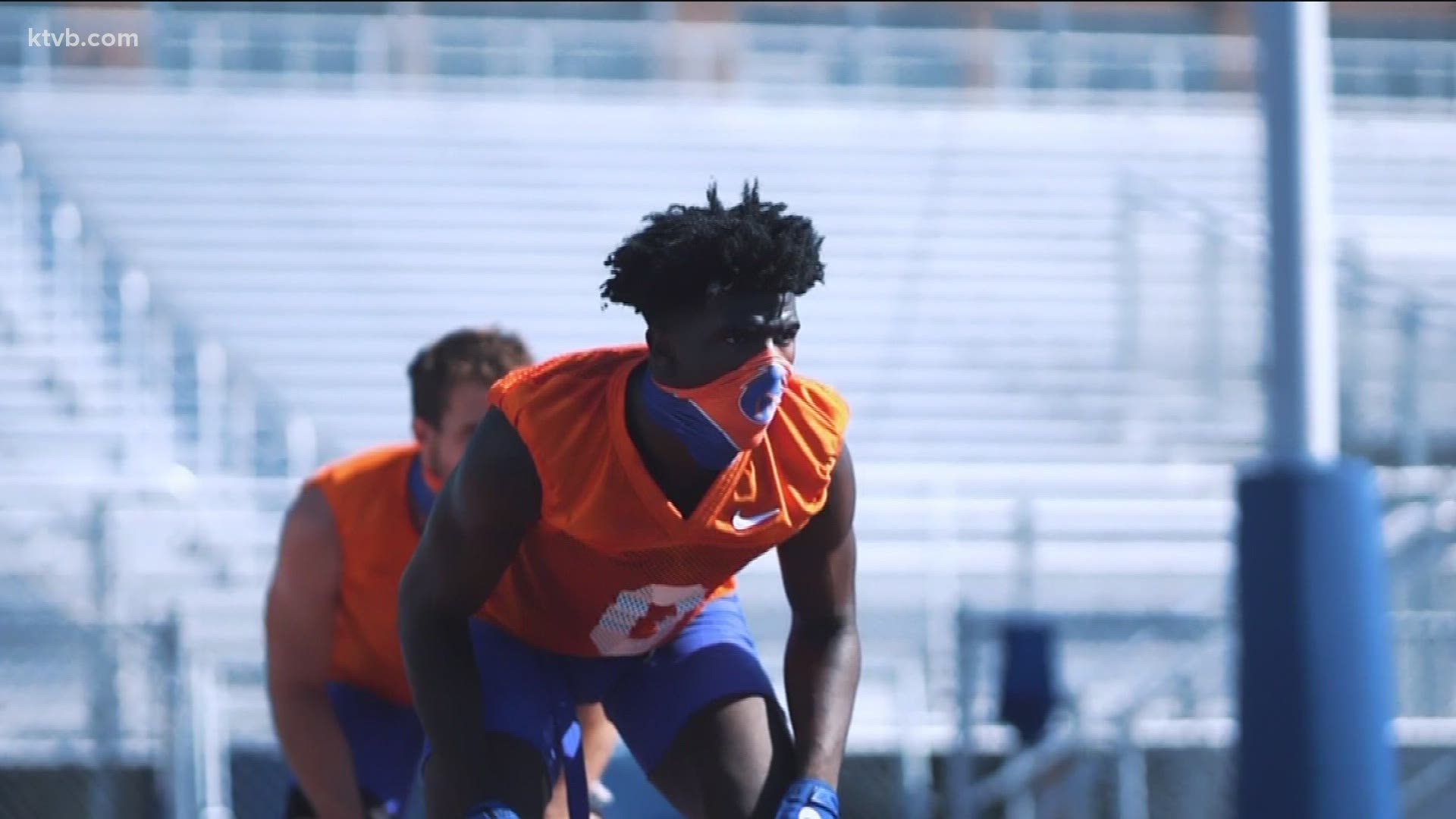 Mountain West Commissioner Craig Thompson posted a statement on Twitter that the league is finalizing a plan for frequent, rapid response testing and continuing to monitor public health directives in Mountain West states and communities. He did not say whether that means there will be football this fall.

The Big Ten postponed its entire fall sports season on Aug. 11 due to COVID-19 concerns and how football could be played safely. The emergence of daily rapid-response COVID-19 testing, not available when university leaders decided to pull the plug on the season looms large.

The Big Ten will require all student-athletes, coaches, trainers and other individuals that are on the field for all practices and games to undergo daily coronavirus antigen testing.

"The Big Ten's announcement today that they've identified a safe path for playing football this fall is very encouraging. Our players and coaches want to play. We appreciate our conference's statement regarding the ongoing efforts being made to explore all options for safely returning to the field as soon as possible. We look forward to getting back on The Blue."

On Tuesday, Boise State President Dr. Marlene Tromp sent out a memo to the university community announcing that without a football season BSU stands to lose between $25 million and 30 million.

The Mountain West, Pac 12 and MAC are the only three conferences not scheduled to play football this fall.