'We kind of rely on the home games': Bars and restaurants react to suspension of Boise State's fall sports

The owner of the Broadway Bar told KTVB that the lack of fall sports will affect his business revenue anywhere from 40 to 60%. 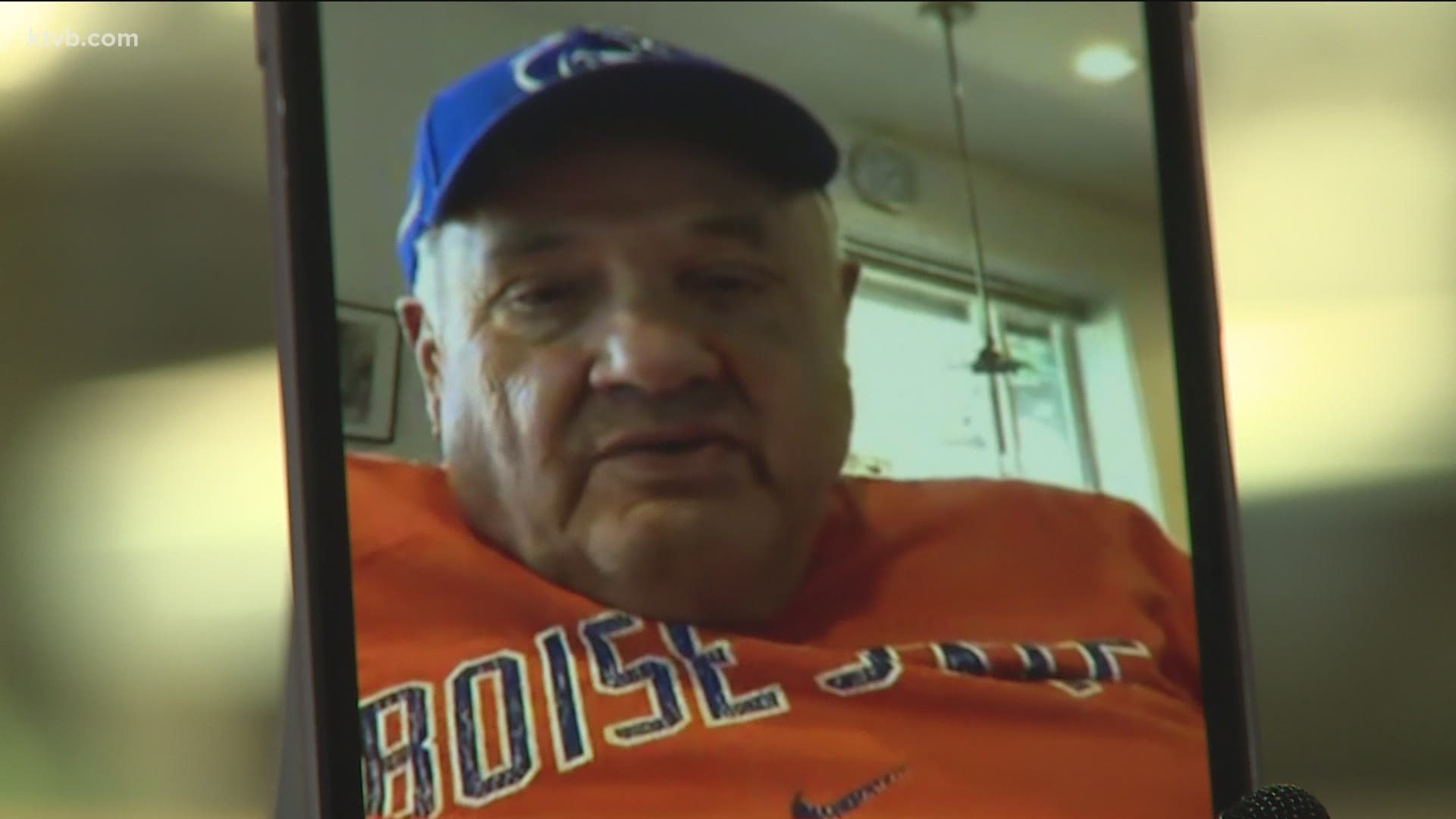 BOISE, Idaho — The reality of no Boise State football this fall is beginning to settle in the minds of many Boise business owners that rely on the university's fall sports to make their living.

The Mountain West Conference announced on Monday that all member schools would suspend all fall sports, including football. The sports whose seasons have been suspended could play in the spring, but nearby businesses will feel the impact of losing those prime business months.

Lou Pejovich has been in business on Broadway Avenue near Boise State for 50 years. He currently owns the Broadway Bar, which is just down the street from Albertsons Stadium. He said Monday's decision by the conference to suspend sports is going to be devastating for his small business.

Much like Pejovich, Kevin Martinez, the regional leader for Boise's Ram Restaurant and Brewery, told KTVB that their business heavily relies on revenue generated by Boise State games. He added that the athletes themselves were a big part of their core guests.

“It's not just football for us, it's gymnastics, it's wrestling, volleyball, it's the other teams coming in for dinner before their event the next day,” Martinez said.

Martinez isn't the only facing lean times ahead. Brad Selvig has owned the End Zone Sports Bar for the last 21 years. He estimates the business will take about a 20% hit in sales because of the suspension of fall sports.

In downtown Boise, Double Tap Pub owner Morgan Powell said he understands the reasoning behind the decision. However, as of right now, his bar is operating at $43,000 less than what they were at this time last year. Monday’s announcement will only increase the business's losses.

“It's definitely going to hurt us,” Powell said. “The name of the game now is just to survive until all of this gets turned around.”

Bardenay Restaurants and Distilleries owner Kevin Settles also spoke with KTVB, saying Monday’s announcement is something that will not only be felt by restaurants and bars but the community as well.

He added this is just one more thing that makes this year a little tougher to deal with.