We'll be keeping a close eye on some former Broncos as the draft gets underway Thursday night. 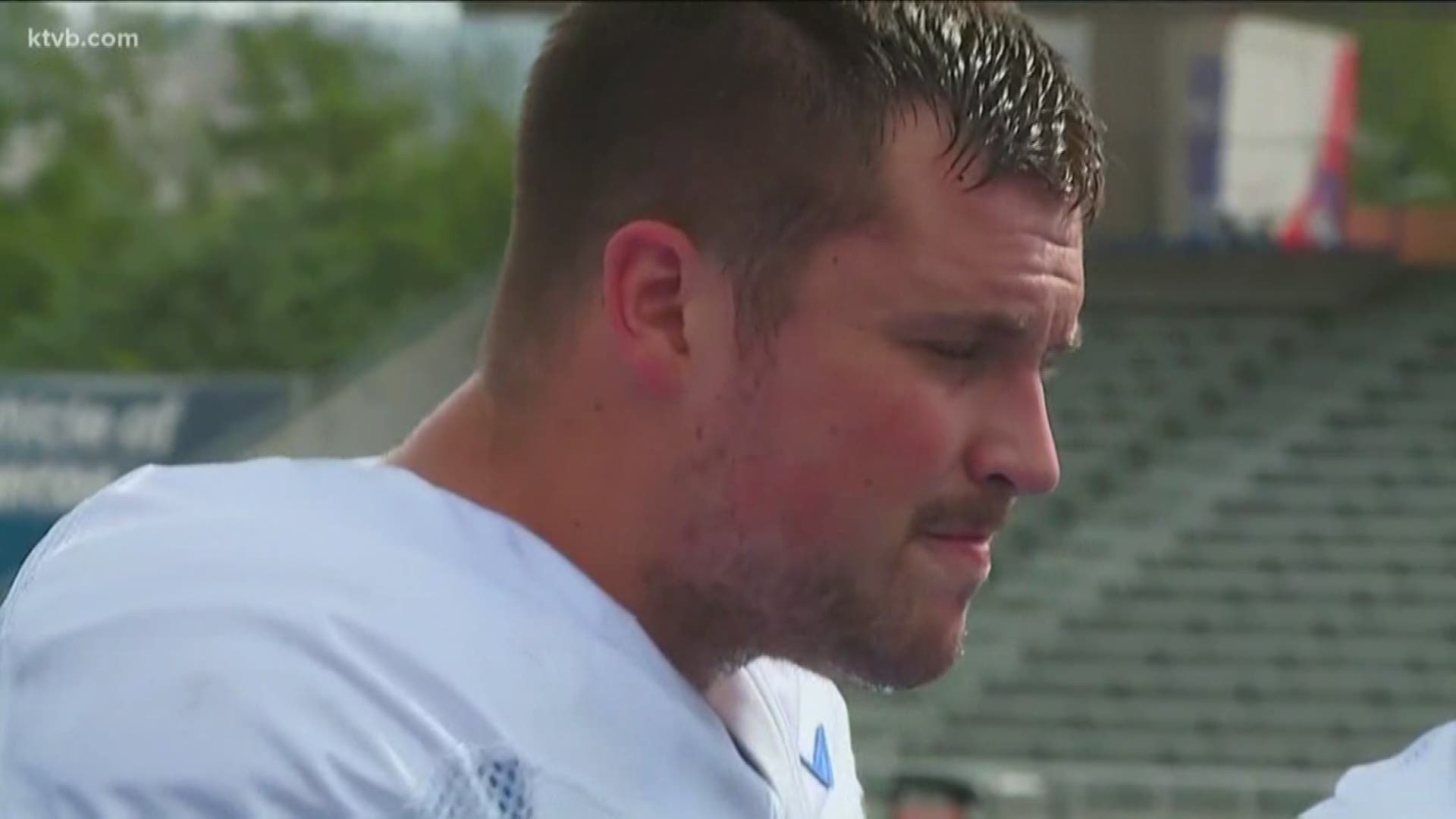 Due to the coronavirus pandemic, the entire draft is being held virtually. There is no in-person element, and the 58 players who were invited to attend are doing so remotely from their own homes. That includes offensive lineman Ezra Cleveland, who was the lone Bronco to get an invite.

Cleveland is expected to Boise State's highest draft pick this year but didn't get the call in Thursday night's first round.  Both he and edge rusher Curtis Weaver could be picked up during Friday's second and third rounds.

All three days - seven rounds - of draft coverage will be broadcast live on ABC, ESPN, ESPN Desportes, and the NFL Network, and it will be streamed here.

The first round is scheduled to start Thursday at 6 p.m. Mountain Time. The second and third rounds will happen on Friday, starting at 5 p.m. MT. And rounds four through seven will take place on Saturday starting at 10 a.m. MT.