The new game, which has not yet been named, will have the first selection from the Mountain West Conference, just as the Las Vegas Bowl does today. 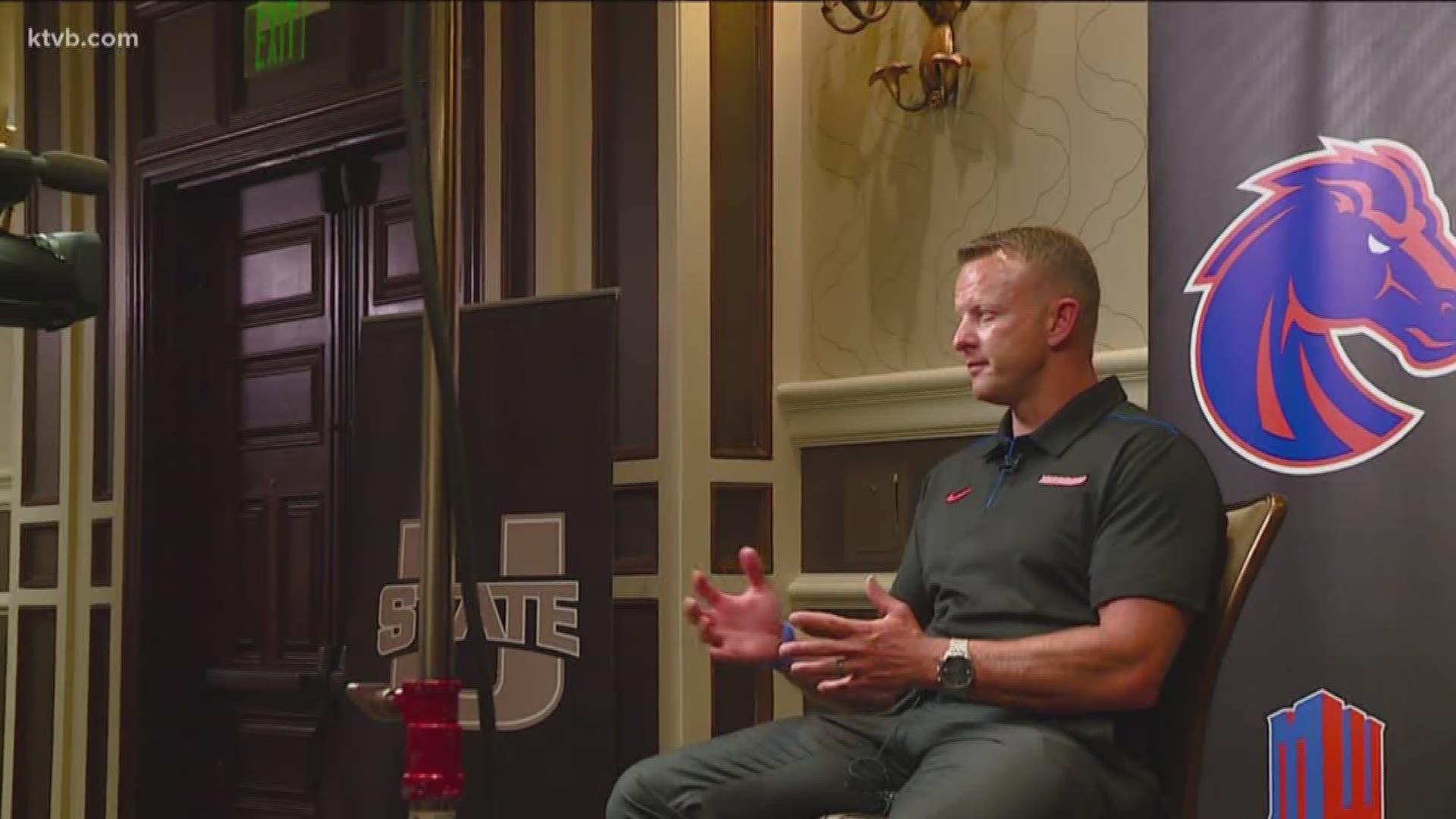 LAS VEGAS — After nearly two decades the Mountain West Conference and the Las Vegas Bowl will part ways after this year's game on December 21.

The conference announced on Wednesday at its Media Days in Las Vegas that its new marquee bowl will be played in Los Angeles at a new stadium that will serve as home to the NFL's Rams and Chargers.

The new game, which has not yet been named, will have the first selection from the Mountain West, just as the Las Vegas Bowl does today. That means, in years when a Mountain West team is not selected for a New Years Six bowl game, the conference champion will play in L.A.

In addition to the Los Angeles bowl, the new MW bowl lineup - which runs through the 2025-26 season - will include six guaranteed bowl berths:

The conference also said it has partnered with the Cheez-It Bowl (Phoenix) and another bowl, expected to be announced in the near future. The Mountain West will provide a representative to one of these events if their primary partners are unable to fill one of the slots.

“We’re very pleased with our bowl lineup for the next cycle,” Mountain West Commissioner Craig Thompson said in a statement. “We feel we have an exceptional group of bowl partners. We’re adding a game at the new, state-of-the-art stadium in Los Angeles, which is very exciting. Plus, we’ll be in some familiar locations with many long-time bowl partners.

"These partnerships are going to provide the Mountain West with attractive bowl destinations, exciting matchups and an improved financial situation for our members,” Thompson added.

As for the Las Vegas Bowl, starting in 2020, it will host a Pac-12 team every year, and will alternate between SEC and Big Ten teams. The game will be played in the new stadium that will be home to the Raiders NFL team.