Since it will be the last home game of the regular season, the Broncos will honor 24 seniors and upperclassmen as part of Senior Night. 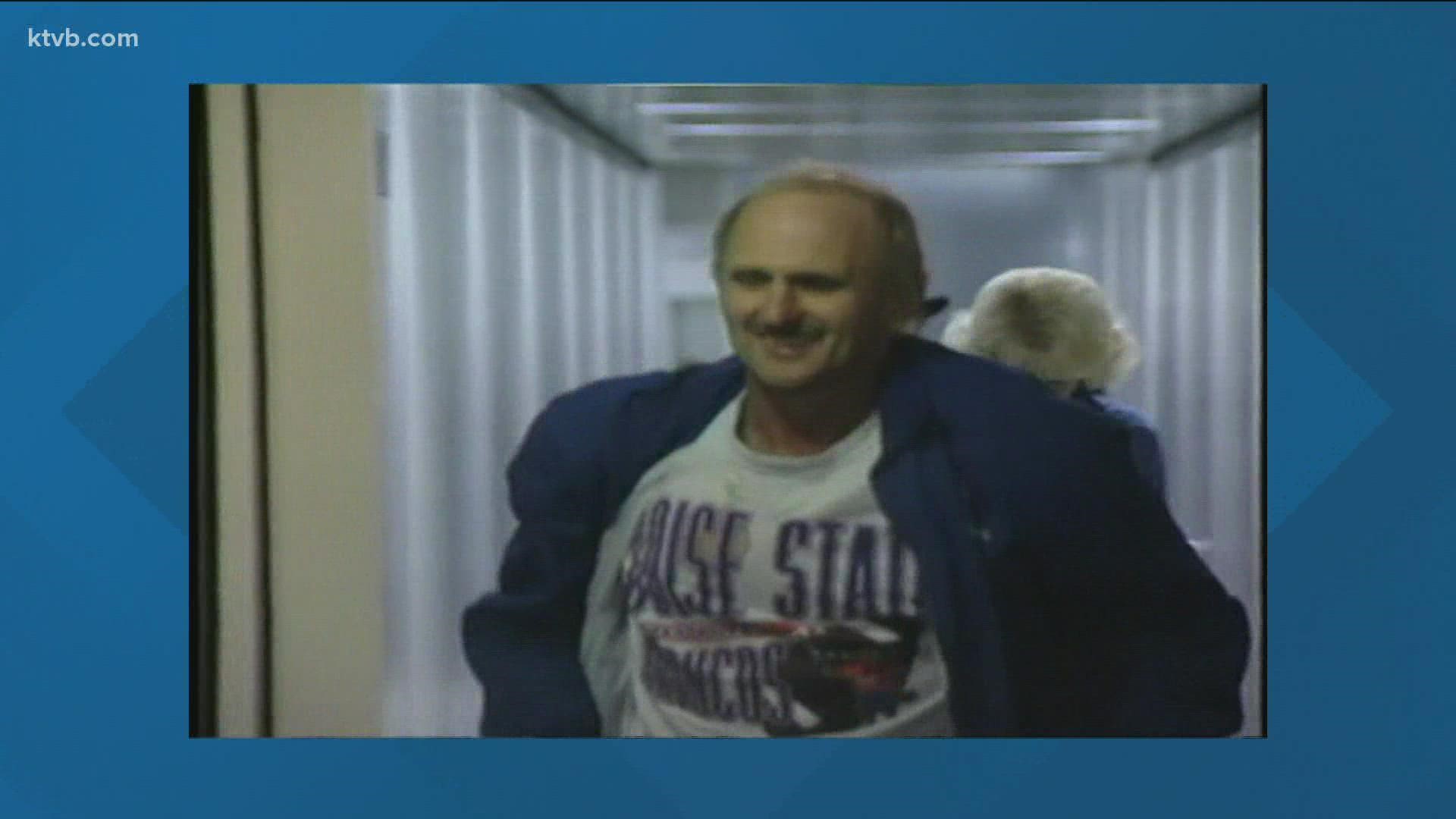 After a highly unusual season, which included matching or beating streaks and records set decades ago, the Boise State football team is set to play its final home of the year on Saturday night.

Since it will be the last home game of the regular season, the Broncos will honor 24 seniors and upperclassmen as part of Senior Night. However, not every senior will leave the program at the end of the season.

Due to the COVID-19 pandemic impacting collegiate sports in 2020, the NCAA granted student-athletes an additional year of eligibility. Some players, like running back George Holani, have already said they intend to return to Boise State next season. While others, like wide receiver Khalil Shakir, who just accepted an invitation to the Reese's Senior Bowl, will take the next leap in their football careers and enter the NFL 2022 Draft.

For more ways to keep up with Saturday's game, click here.

The 2021 college football season has been a year like none other for the Broncos. With one of the toughest schedules in program history and with whole new coaching staff, the team struggled to find its footing early in the season.

Through the first seven weeks of the regular season, Boise State went back and forth between wins and losses and went to into their bye week with a below-standard record of 3-4. During that span, the Broncos had a three-game losing streak at home, their longest such streak since the 1996-1997 seasons when Boise State lost five straight games on The Blue. The Broncos made the jump from FCS to FBS in 1996.

However, their rough start did have some high points. The Broncos did get their first win over an Associated Press Top 10 team since 2001 when they went on the road and beat No. 10 BYU 26-17 in Provo, Utah.

When they returned from their bye week, the Broncos have found their groove, winning three straight games and had their largest margin of victory over a Top 25 team when they beat No. 23 Fresno State at Bulldog Stadium 40-14.

Last week, the Broncos beat the Wyoming Cowboys 23-13 on The Blue.

Boise State's final regular-season game of 2021 is set for 10 a.m. MT on Friday, Nov. 26 against the San Diego State Aztecs.