Boise State football team will play its first road game of the season, traveling to Colorado for a Halloween day matchup. 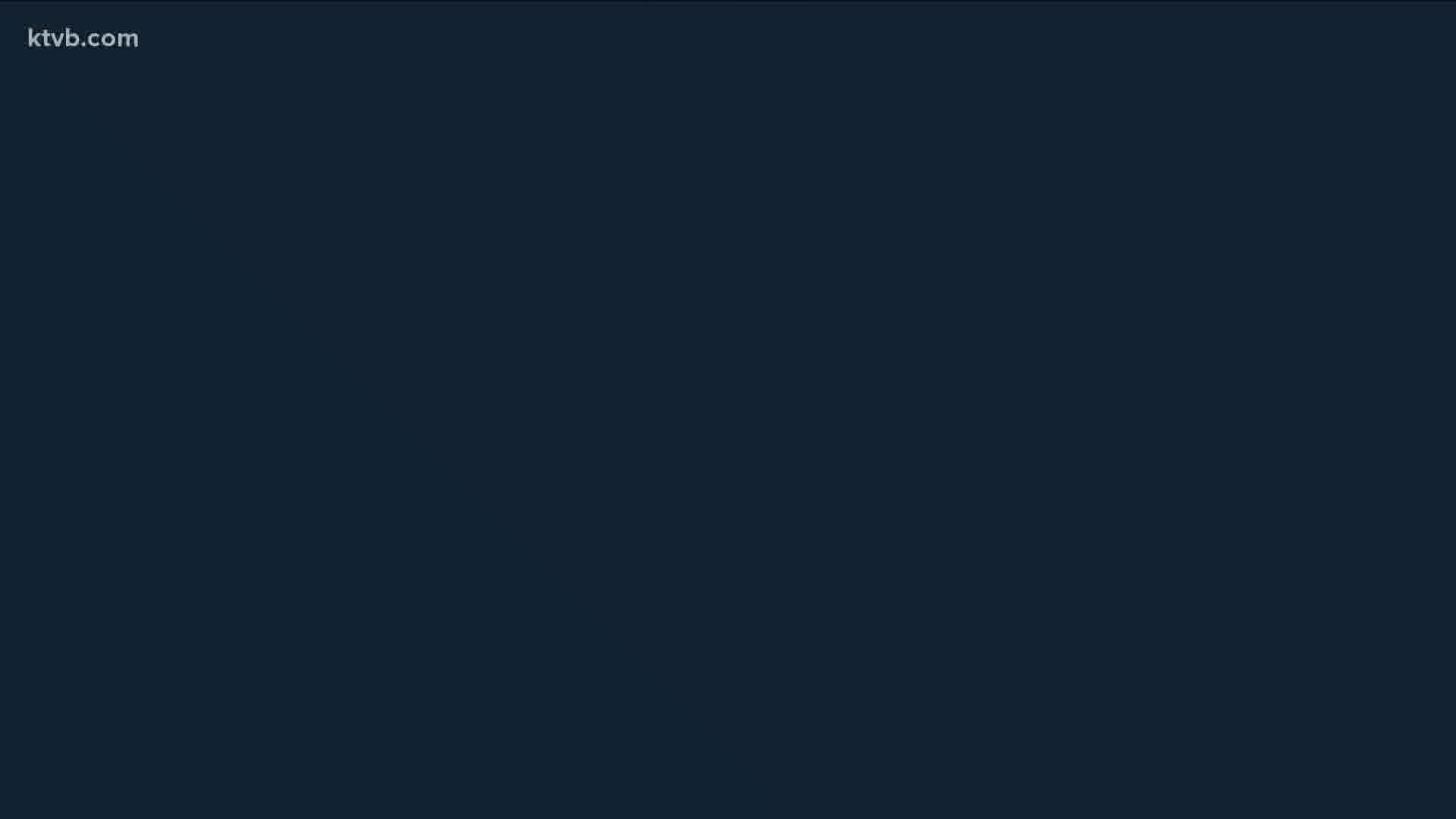 BOISE, Idaho — Follow our live scoreboard and tweets as the Boise State Broncos kickoff against the Air Force Falcons at 4p.m. mountain time on Saturday, Oct. 31. Bookmark this page to follow along live.

Scroll down to see our game tracker and scoreboard.

The game will be broadcast nationally on CBS Sports Network.

If you haven't already, check our comprehensive Game Day Guide for everything you need to know ahead of the matchup.

Meanwhile, Air Force, one of the top teams in the conference last season, holds a 1-1 record after losing 17-6 at San Jose State last Saturday. The Falcons previously beat Navy 40-7 in the season-opener.

How to watch the Broncos-Falcons Oct. 31 game: