Bronco Nation can keep up with all the scores, updates and highlights from Saturday's game with KTVB's Game Tracker and live blog. 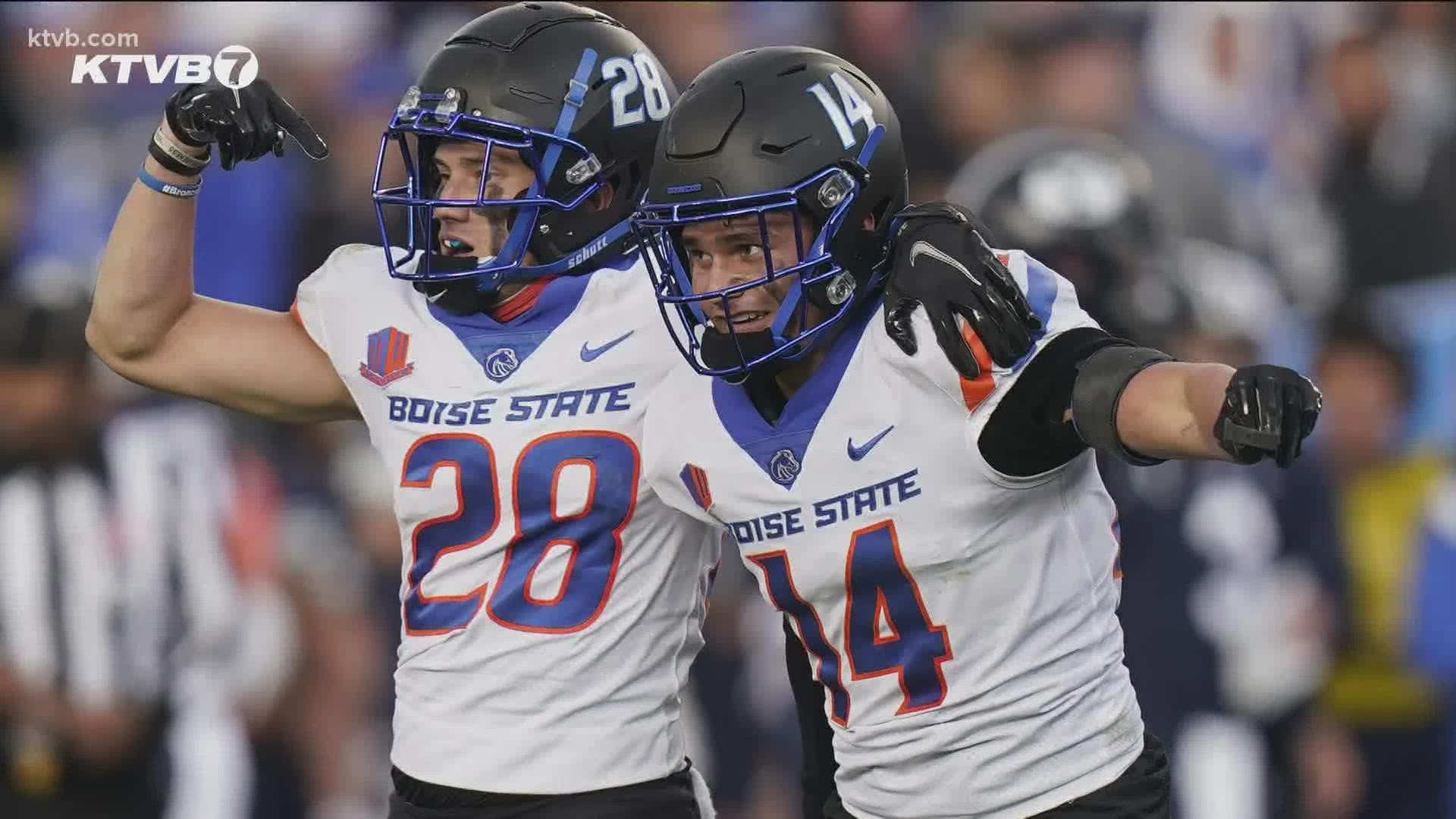 The Falcons are dropping into Albertsons Stadium with one of the best rushing attacks on offense in the nation. The Academy's sole loss season was a 49-45 shootout in Logan, UT against the Utah State Aggies. The Broncos beat the Aggies at Maverick Stadium 27-3 on Sept. 25.

The Broncos' matchup against the Falcons will kick off at 7 p.m. MT Saturday and will be nationally televised on Fox Sports 1. For more details on how to watch or listen to the game, click or tap here.

Bronco Nation can keep up with all the scores, updates and highlights from Saturday's game with KTVB's Game Tracker and live blog.

Scroll down to find KTVB's Game Tracker, which will have the latest scores and a live blog with the latest tweets and updates from KTVB's Jay Tust and Will Hall.