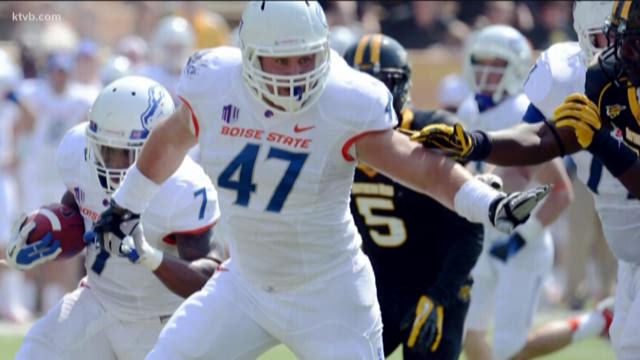 Paul played for the Broncos from 2008-2012. On the field, one of best performances came his sophomore season in a rivalry game against Nevada. Paul scored three receiving touchdowns, as the Broncos beat the Wolf Pack 44-33. The victory helped Boise State clinch a share of their seventh WAC championship in eight years.

Some of his former teams reacted to the news on Twitter Thursday. Former teammate and current Dallas Cowboys safety George Iloka wrote, "Dan was easily one of the most enjoyable people to be around in college."

"There are so many amazing things to say and stories to tell about Dan Paul that one post couldn't do him justice. Know that you are loved and missed more than words, my brother.