Bronco Roundup Gameday Show live from Las Vegas: Everything you need to know about Boise State vs. UNLV

Tune in at 7 p.m. to catchup on all the major storylines, stats, and analysis about the No. 16 Broncos' game against UNLV. 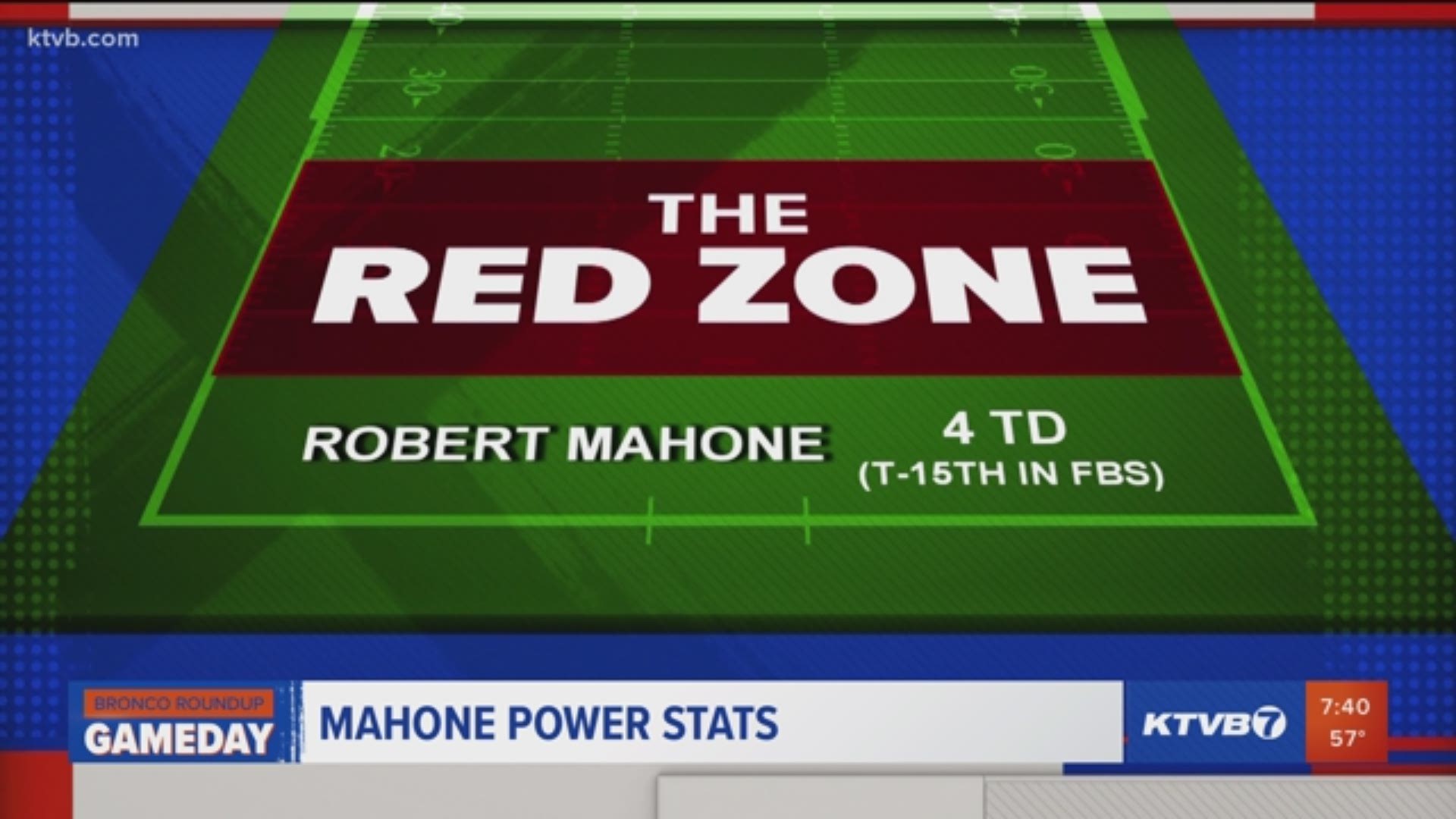 LAS VEGAS — Before the No. 16 Boise State Broncos take on the 1-3 UNLV Rebels in Sin City at 8:30 p.m., make sure to tune to KTVB.COM or KTVB Idaho News Channel 7 at 7 p.m. when Jay Tust and Will Hall break down everything you need to know about tonight's game in the Bronco Roundup Gameday Show.

Jay Tust will be live from Las Vegas and will analyze the Bronco's roadmap to victory, keys to the game, the tale of the tape between Boise State and UNLV, and Will Hall will live from the KTVB studio to discuss everything Boise State football.

The 4-0 Broncos are in Las Vegas for the first time since 2015 to take on the Rebels.

Bookmark our Game Tracker so you can keep up with the game and live tweets of the Bronco's conference matchup from Jay Tust and Will Hall throughout the game.

After the game, KTVB will have a live stream of the post-game press conference on KTVB.COM, which will feature several kay players and coach Bryan Harsin discussing the outcome of tonight's game.