"This is a great opportunity for Lee, and I would like to wish him the best of luck at his next stop," coach Bryan Harsin said in a statement. 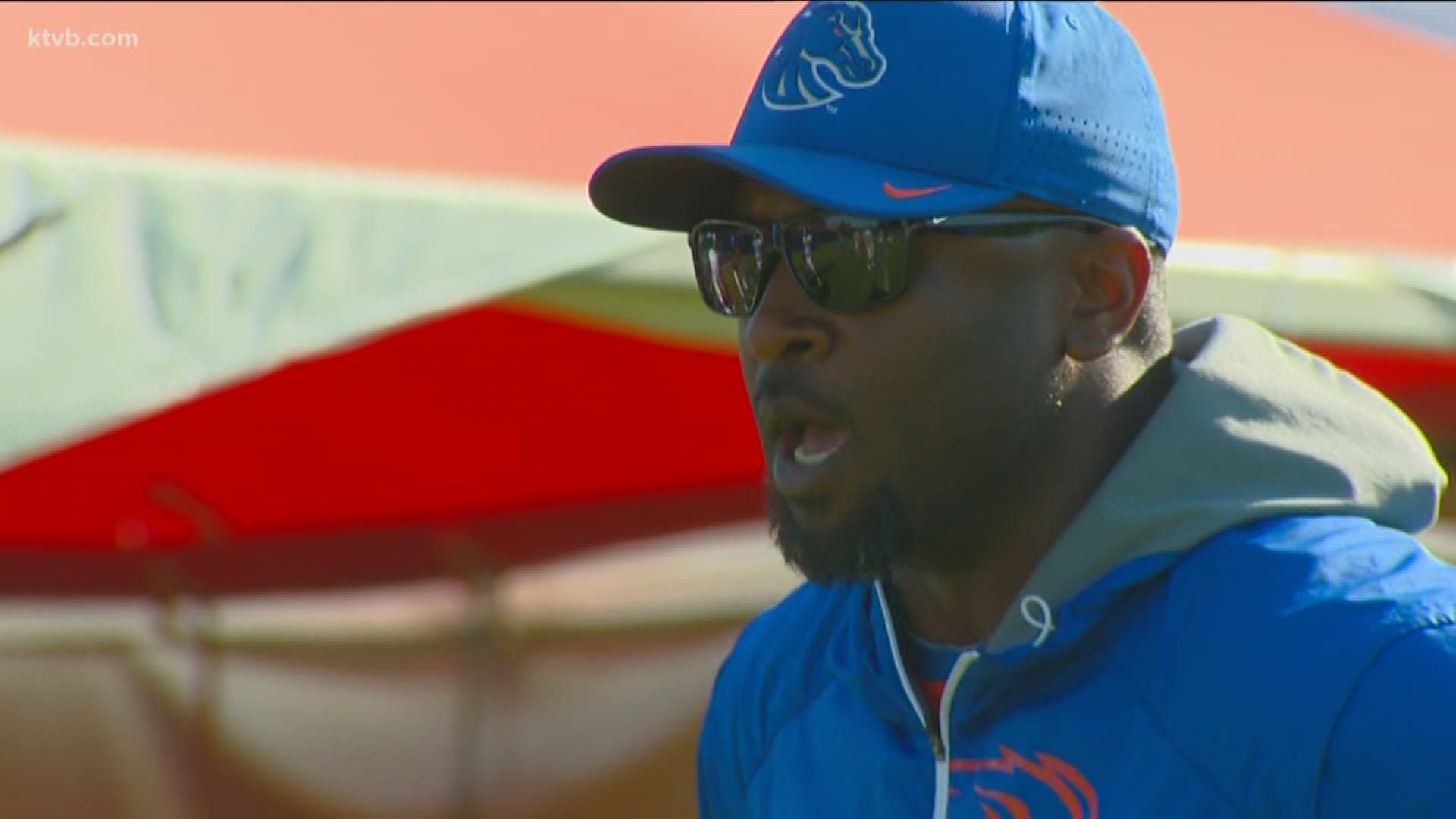 Since then, those reports have been confirmed.

"We appreciate everything Lee Marks has done for Boise State," Harsin said in a statement. "This is a great opportunity for Lee, and I would like to wish him the best of luck at his next stop. I have known him for more than 20 years, and worked with him at multiple schools. He is and always will be a great Bronco, and I am happy for he and his family."

Marks spent the last six seasons at Boise State, including the last five as running backs coach. During that time he has coached the likes of Jeremy McNichols, Alexander Mattison and most recently, George Holani.

During his playing career at Boise State, Marks twice led the Broncos in rushing. He was a two-time All-Western Athletic Conference selection and was the team's offensive most valuable player in 2005.

RELATED: Report: Cowboys' Kellen Moore is now deciding between staying in Dallas or going to UW as OC