It is National Signing Day. So far, Boise State has signed 20 football recruits. 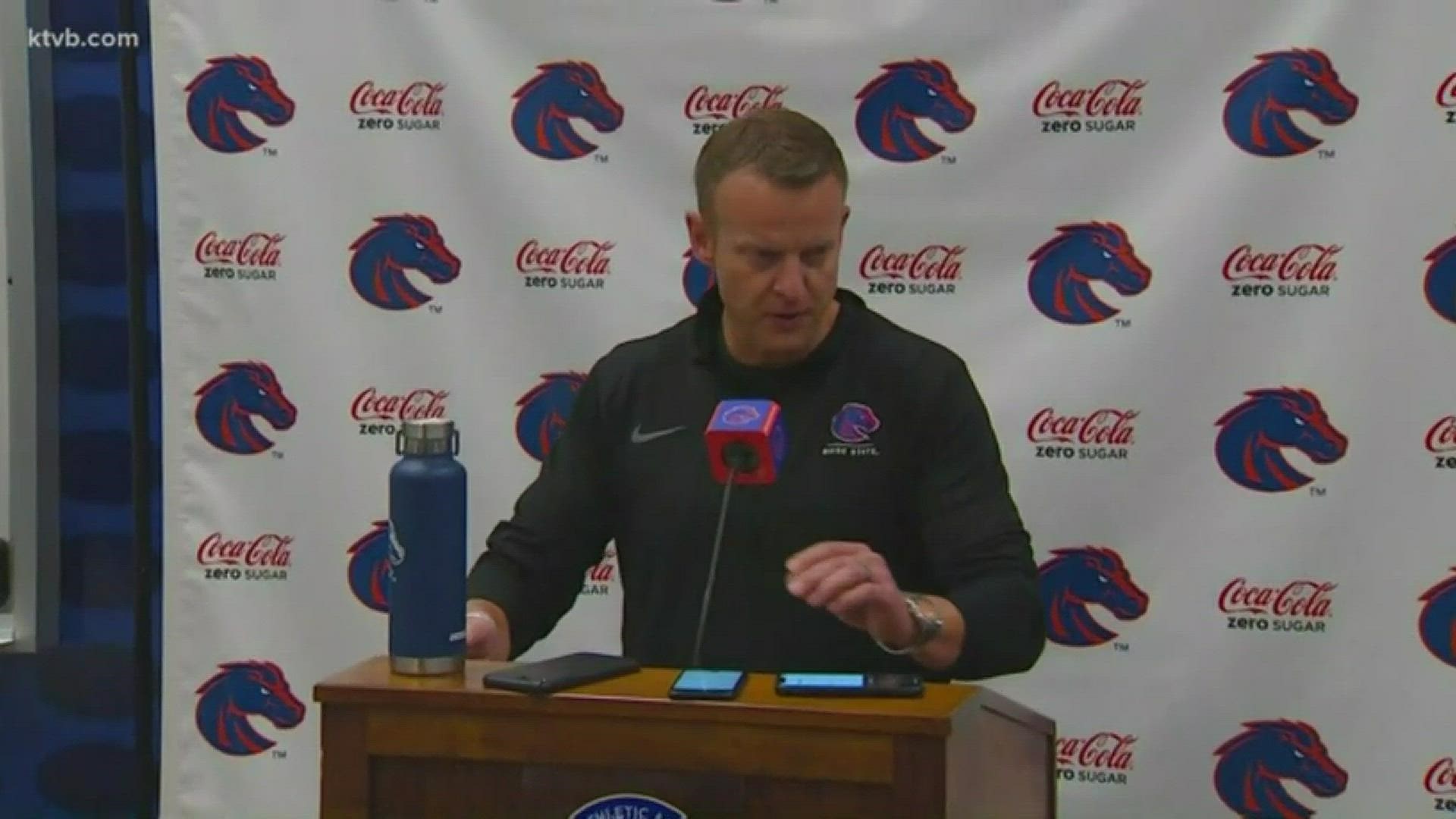 BOISE, Idaho — Throughout the nation on Wednesday, high school athletes put pen to paper, signing with the college or university of their choice on National Signing Day.

Back in December, the Broncos signed 15 players on the first day of the early signing period.

As of February 5, the list had grown to 20 players.

The five new players announced on Wednesday are:

Boise State Athletics and the Bronco Athletic Association will host a celebration of the BSU football team's full 2020 National Signing Day class from 6:30-8:30 p.m. Wednesday night, on the fourth floor of the Stueckle Sky Center.

Tickets are $30 for the general public, and doors will open for the event at 6 p.m. Appetizers and a no-host bar are included.

Tickets for the celebration can be purchased HERE.

Parking is available in the West Stadium Lot and is included in the price of the ticket.

The Boise State coaching staff will break down the new signing class for attendees, including on-stage interviews and film highlights.

RELATED: Boise State football: Bolt is all about Boise