In addition to his assistant head coach duties, Maile will also coach the defensive line for the Broncos. 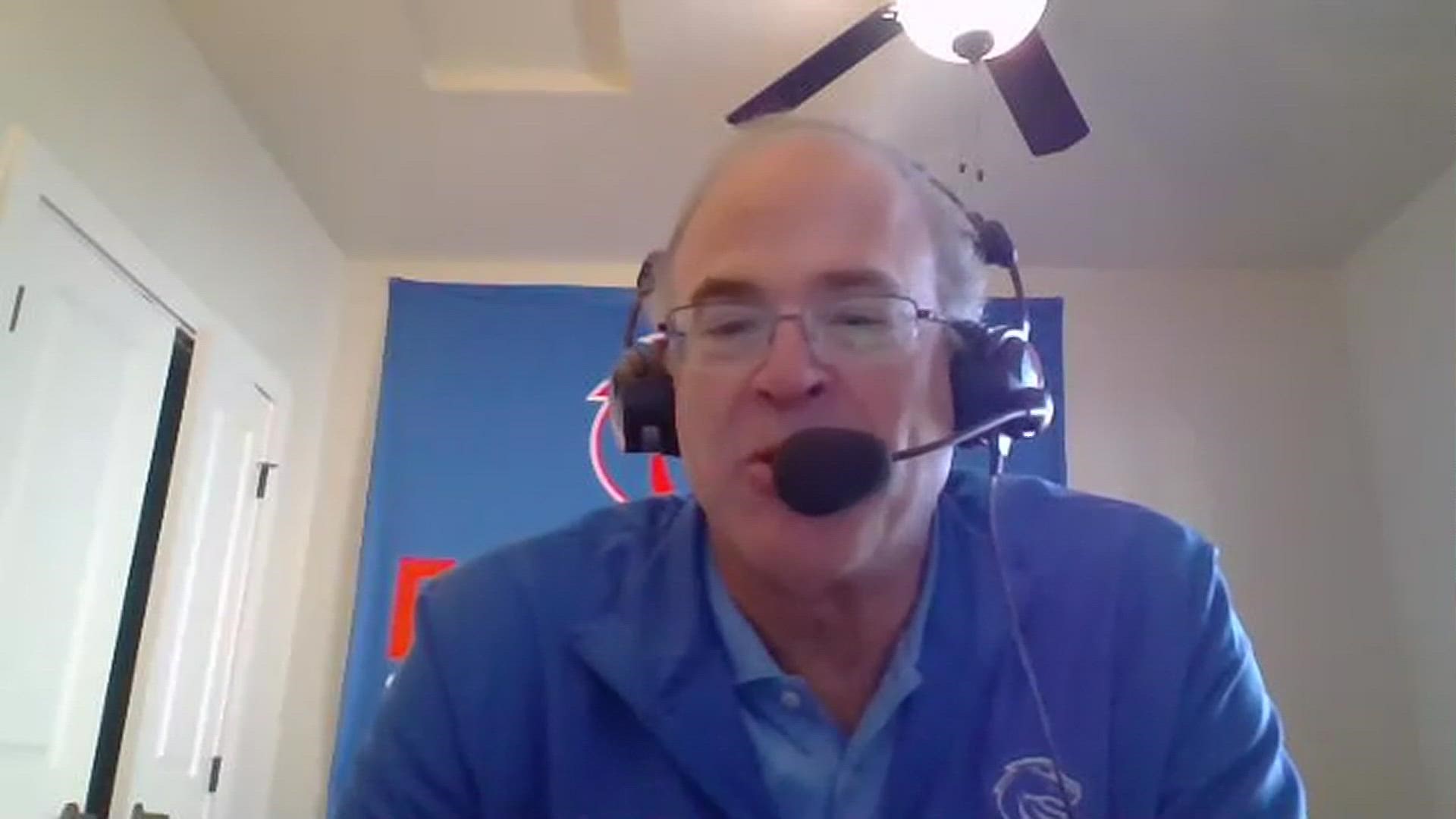 BOISE, Idaho — Just days into his tenure as head coach at Boise State, Andy Avalos' staff is starting to come together.

In addition to his assistant head coach duties, Maile will also coach the defensive line for the Broncos.

“Frank Maile is a high-character individual, and someone that cares deeply about everyone affiliated with our program – especially the young men we bring into it,” Avalos said in a statement. “He is someone that Bronco Nation will be drawn to because of his passion and enthusiasm, not only for our student-athletes, but also our community. On top of being an outstanding person, father and husband, he is also a phenomenal football coach.”

For his part, Maile said he is excited to make the move north from Logan to Boise.

“I am so pumped to be part of this family and Bronco Nation,” Maile said in a statement. “I am humble and grateful that Coach Avalos would allow me the privilege to influence these young men and this community, and feel blessed for such a big-time opportunity.”

A native of West City, Utah, Maile played at Utah State from 2004-07. He earned his bachelor’s degree in interdisciplinary studies in 2007 and added a master’s in education in 2010.

Maile began his coaching career in 2009 as a graduate assistant with the Aggies before moving into a full-time role as defensive line coach in 2011.

After a two-year stint at Vanderbilt, he returned to his alma mater as the Aggies’ assistant head coach, co-defensive coordinator and defensive line coach in 2016.

He and his wife, Heather, have three sons, Maximus, Samson and Titan, and a daughter, Cecilia.