The deal will impact kick-off times for all Bronco games. They are expected to start no later than 8 p.m. MT. 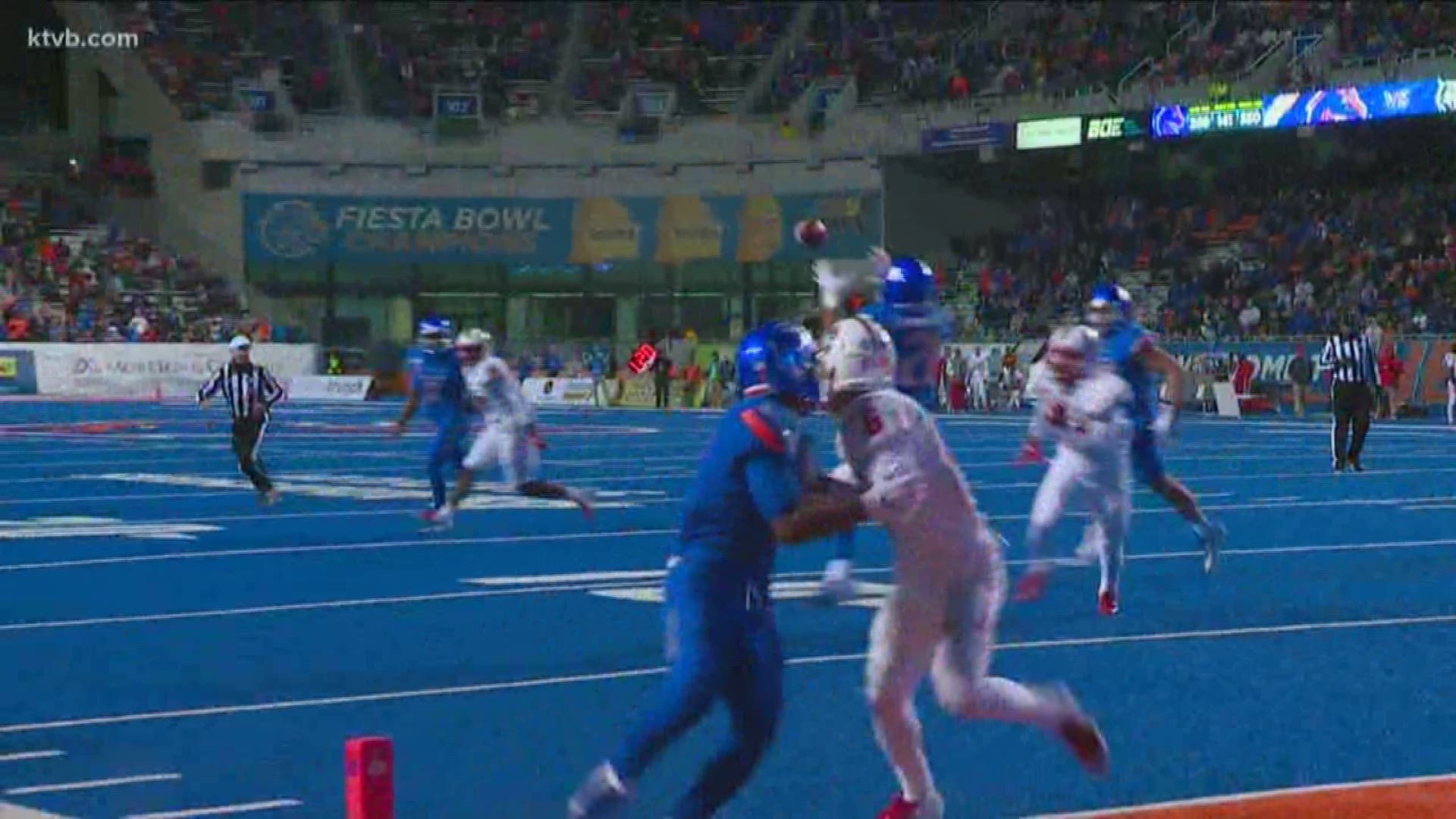 BOISE, Idaho — You know how many times we've complained about 8:40 p.m. kick-offs the last few years at Albertsons Stadium? Getting to the car after the game ends around midnight?

Well, for the many Boise State Bronco football fans who didn’t like that, we have some good news.

The Mountain West Conference announced Thursday it has agreed to six-year media rights deals with CBS Sports and Fox Sports that are worth a combined $270 million.

The agreements include football and men's basketball. The deals begin in 2020-21 and run through the 2025-26 season.

That means all Boise State football games will be no longer be televised on ESPN.

This is big news because of the change in kickoff times.

The new deal says the latest a game can start is 8 p.m. Mountain Time.

And Fox has announced that they are considering bringing their pre-game show to Boise for the BSU-Florida State game next year.

RELATED: Boise State announces plans to remodel the east side of Albertsons Stadium