The Broncos put up 52 points against the Rams but gained less than 300 yards on offense, which is one for the record books. 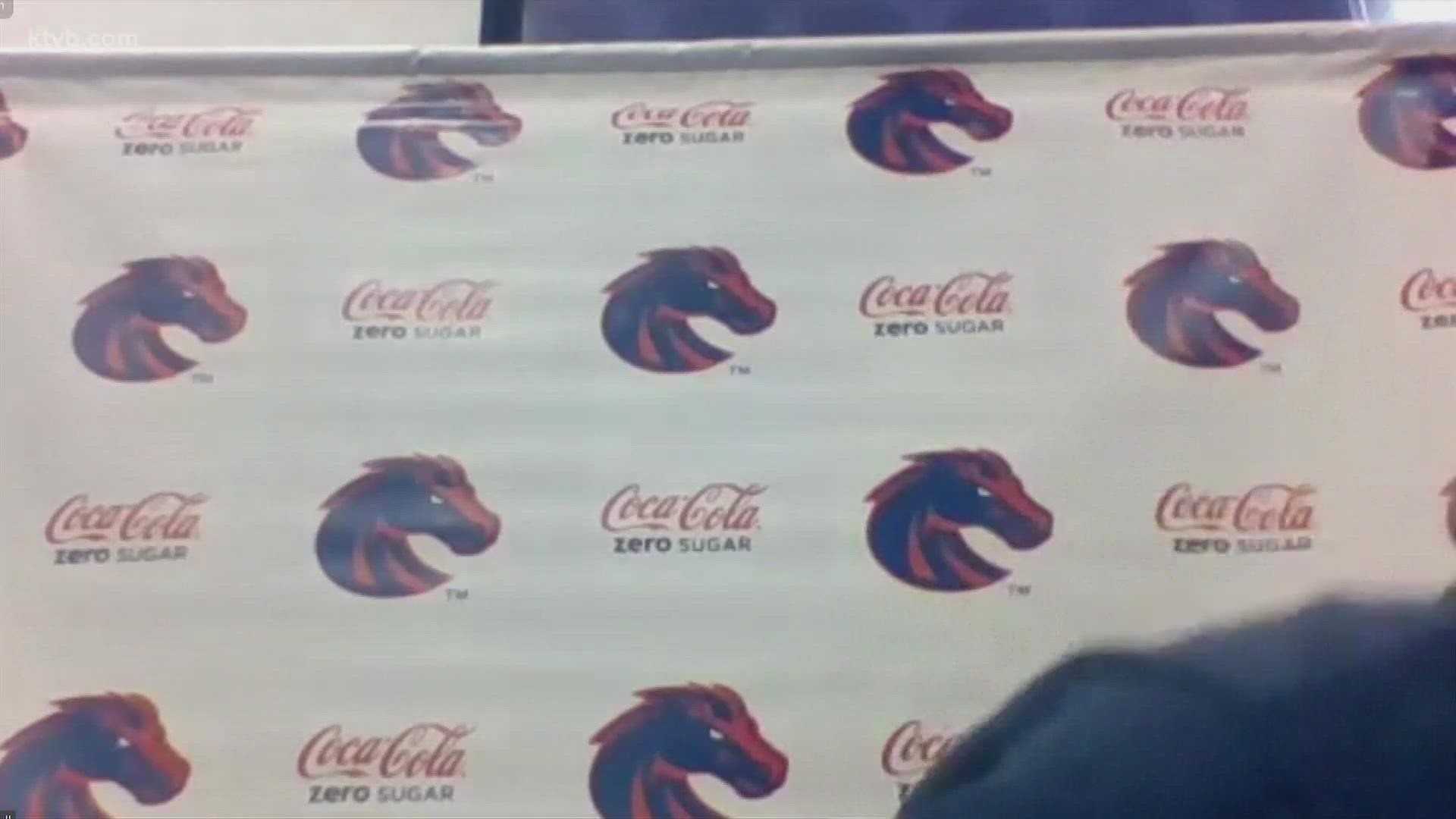 The Boise State football team accomplished a rather rare feat in their, 52-21, victory over Colorado State last Thursday.

The Broncos became just the third FBS program in at least the last 20 years to score 50-or-more points while failing to eclipse 300 total yards of offense in a game. The other two occasions were:

That's right, despite hanging a season-high 52 points on Colorado State, the Broncos were limited to a season-low 291 total yards of offense.

How does that happen?

You can largely blame the production of the Boise State special teams unit for the lack of yards. The Broncos scored three non-offensive touchdowns in a game for the first time since the 2011 MAACO Bowl. That means that the Boise State offense never even touched the ball on three of their 17 total possessions against the Rams. Also, with the backup largely in charge of the fourth quarter, the Broncos only gained 43 yards on 19 plays over the final 15 game minutes.

Boise State has scored 50-plus points 64 different times since 2000. Their previous lowest yardage total in one of those games was 381 against BYU in 2003.

Wide receiver CT Thomas has now caught a pass in 34 straight games, the third-longest active streak in the FBS.

The last time he played in a game and was held without a catch was the dramatic, 59-52, overtime comeback at Colorado State in 2017.

Thomas has also been ridiculous on third down this season.

All of those marks are at least tied for first in the Mountain West.

He finished the game with 6 tackles, 2.0 sacks and forced a fumble. With those serving as the benchmark, here is a list of

THIRD DOWN AND LOOOOOONG

Boise State was outstanding on third down on Thursday night. Colorado State only converted 6.7% (1-of-15) of their 3rd down opportunities against the Broncos.

It's Boise State's best performance on 3rd down since 2015 when New Mexico went 0-for-10 in a November matchup on The Blue.