Byron called it a "dream come true" having attended so many events at this track as a youth. 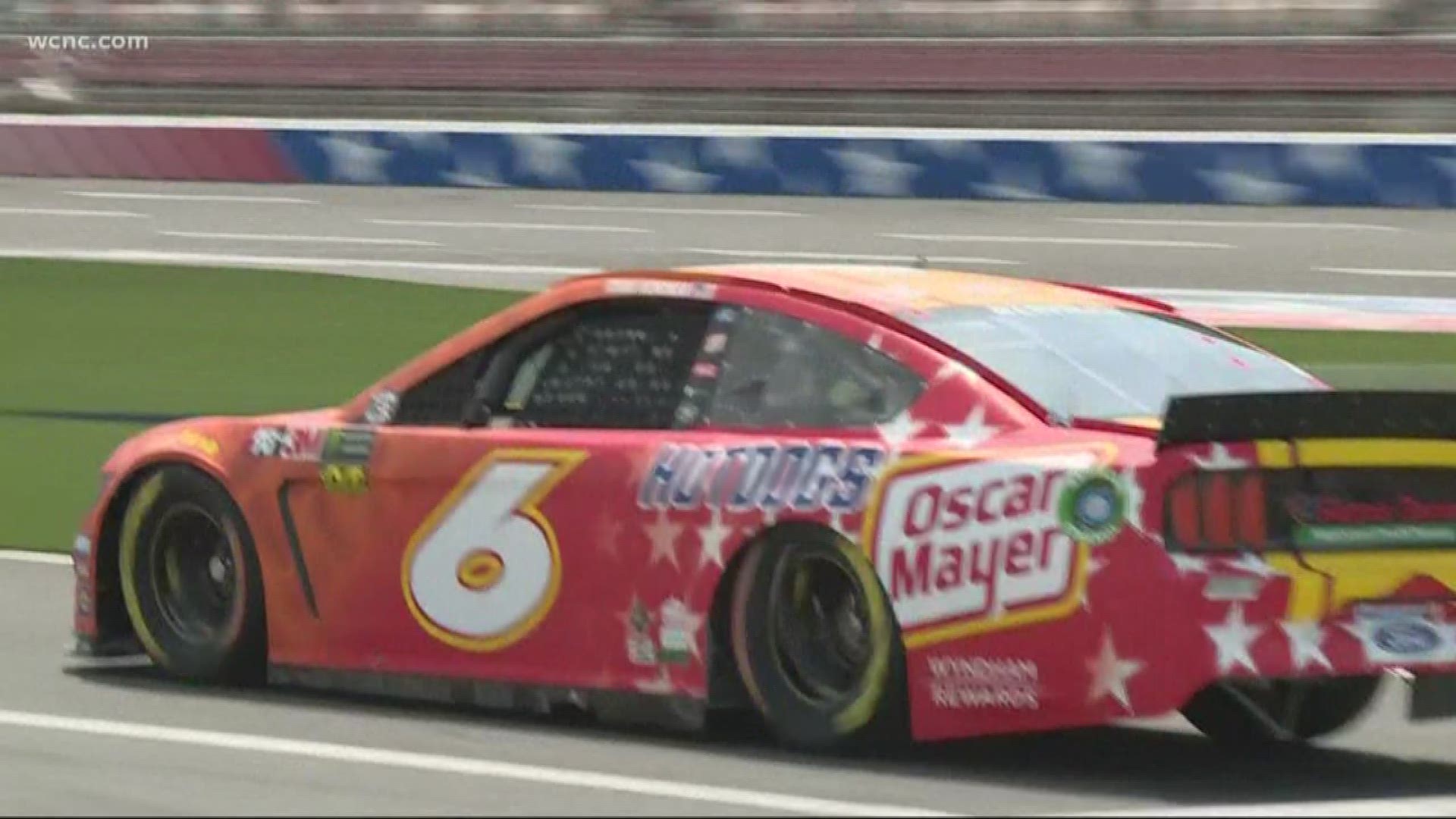 CONCORD, N.C. — (AP) — Charlotte native William Byron became the youngest driver ever to capture the pole for the Coca-Cola 600.

The 21-year-old Byron, who grew up a short drive from Charlotte Motor Speedway, turned a lap of 183.424 mph in his No. 24 Chevrolet on Thursday night to start out front Sunday in NASCAR's longest race.

Aric Almirola will start alongside Byron on the front row in his No. 10 Ford. It is one of six Fords starting in the top 10.

Byron called it a "dream come true" having attended so many events at this track as a youth.

Byron has six top 10 finishes in 49 career Cup Series starts, but is still looking for his first win. He's hoping to follow in the footsteps of Kyle Busch, who won the Coca-Cola 600 last year starting from the pole.