Will the cheating scandal hurt the Astros brand? 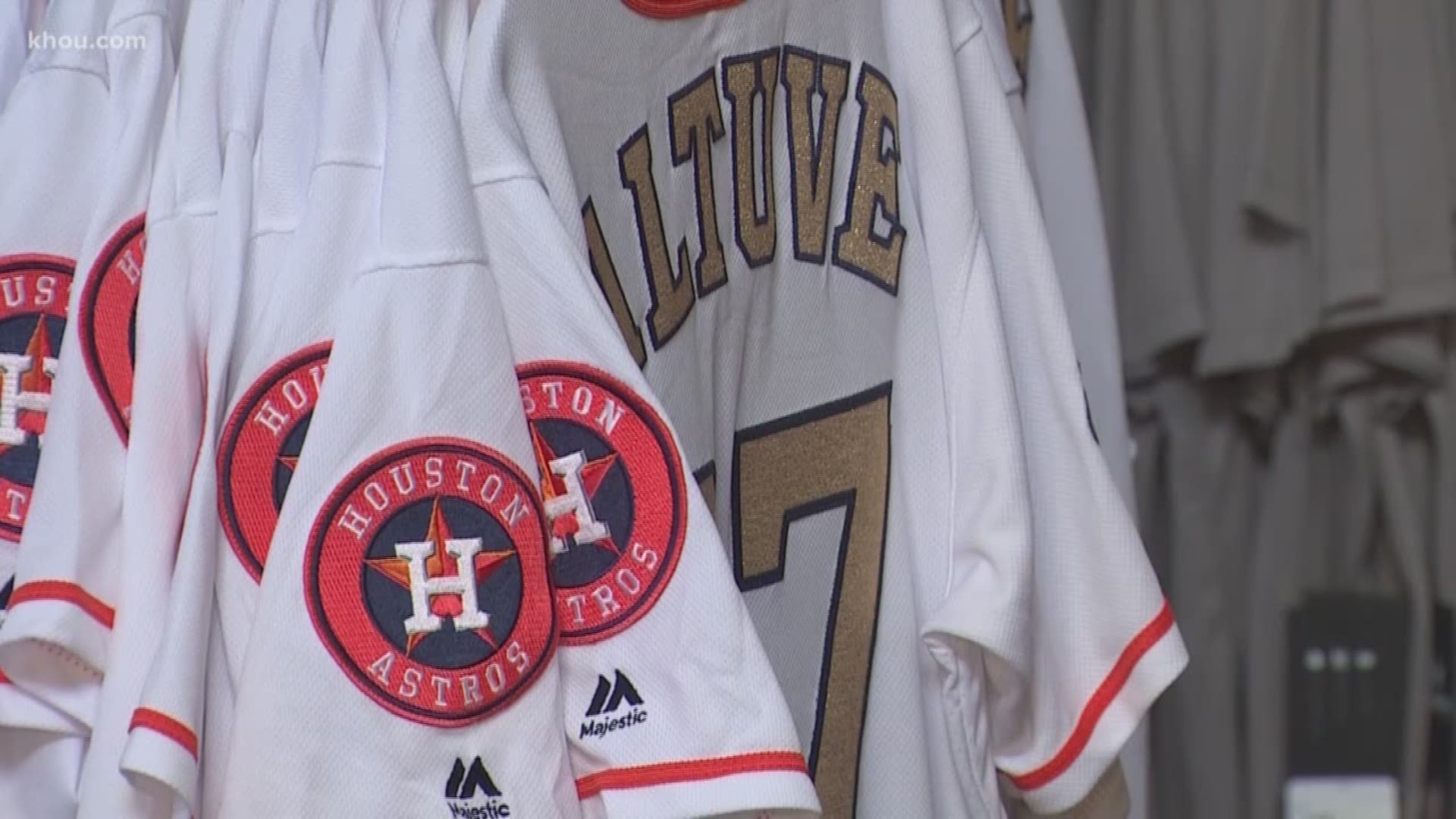 HOUSTON — Baseball fans in Houston and all over the country are still talking about the firing of Astros manager A.J. Hinch and general manager Jeff Luhnow.

Major League Baseball suspended both of them after an investigation into sign-stealing during the club’s 2017 championship season. Astros owner Jim Crane then fired them.

But how much will the cheating scandal hurt the Astros brand?

“This Astros team that has been a bunch of loveable good guys this entire time, that is definitely tarnished,” said Lucas Logan, a University of Houston-Downtown associate professor who specializes in media studies.

However, Logan does not believe that reputation hit alone is enough to lose sponsorships.

“If they still manage to stay competitive, I think the city itself and maybe local brands, things like H-E-B, for instance, will still be very supportive of them and the team,” Logan said.

Logan also thinks the quick firing of Luhnow and Hinch could help by showing the team taking responsibility.

However, he says the big difference will be how the Astros are viewed nationally.

“The Astros are the bad guys now,” Logan said. “They’re going to be the cheaters, they’re the villains, they’re the New England Patriots of baseball right now.”

Logan says another big factor is former Astros bench coach Alex Cora, who is also implicated in a second cheating scandal from his time managing the Boston Red Sox during their 2018 World Series-winning season.

“If that investigation comes down and it turns out that they were doing everything that the Astros were doing, and perhaps maybe even worse, but they don’t get the same punishments, then I believe locally there will be a rallying around the Astros saying, ‘We were treated unfairly,’” Logan said.

“Owner Jim Crane deserves great credit for taking a swift and decisive step to ensure that his fans, fans of the Astros, are not associated with a cheating culture,” Horn said.

Horn is a Syracuse University public relations professor and former Vice President of Communication for the National Baseball Hall of Fame and Museum.

“That’s the risk for any organization when you go through a crisis that is caused by an ethical lapse: Will my fans, will my customers, in fact, support a culture that thrives on cheating?” he said.

On Tuesday afternoon, Astros fans lined up in the rain outside a Katy Chick-fil-A to meet players, Orbit and the Shooting Stars during a stop on the 2020 Caravan.

However, some Astros players and staff members said Tuesday’s stops on the multi-city tour, where players make a road trip to generate goodwill with the fans, had a different feeling than years past.

“It’s been a tough 24 hours, for sure,” said pitcher Cy Sneed, who was not on the team in 2017. “A.J. will definitely be missed, and I think that a lot of guys will say that, but I still think we’re gonna be a really, really good team.”

“I was friends with Jeff, I was very good friends with A.J., so it’s kind of saddening for me to watch them have to go through this on their watch because they had done so many great things up until that point,” said Astros broadcaster Geoff Blum.

Mayor Sylvester Turner said Tuesday he stands behind the team.

“You hold them accountable, you deal with them, and then you move forward,” Turner said while also praising Crane for firing Hinch and Luhnow. “The lesson is: we’ll win the right way, and we’ll redeem ourselves because what happened does not take away from the talent of these players.”

Joseph Rios, an Astros fan at Tuesday’s Caravan event in Katy, is also supporting the team.

“I love ‘em no matter what,” he said. “It doesn’t change my view on the team. The players are still great, and just cause you know a call’s coming, you still have to hit that fastball.”

KHOU reached out to several Astros sponsors Tuesday, including H-E-B, Minute Maid, Occidental, Schlumberger and Chick-fil-A, to see if their marketing relationship with the team would change because of the scandal. As of late Tuesday afternoon, none had replied to emailed inquiries.

RELATED: How is Alex Cora linked to the Astros cheating scandal?

RELATED: 'I am not a cheater': Jeff Luhnow implicates Alex Cora, players in statement on cheating scandal

RELATED: How did the Astros sign-stealing scheme work?