The game will be featured on Friday Night Hoops with Orlando Sanchez! 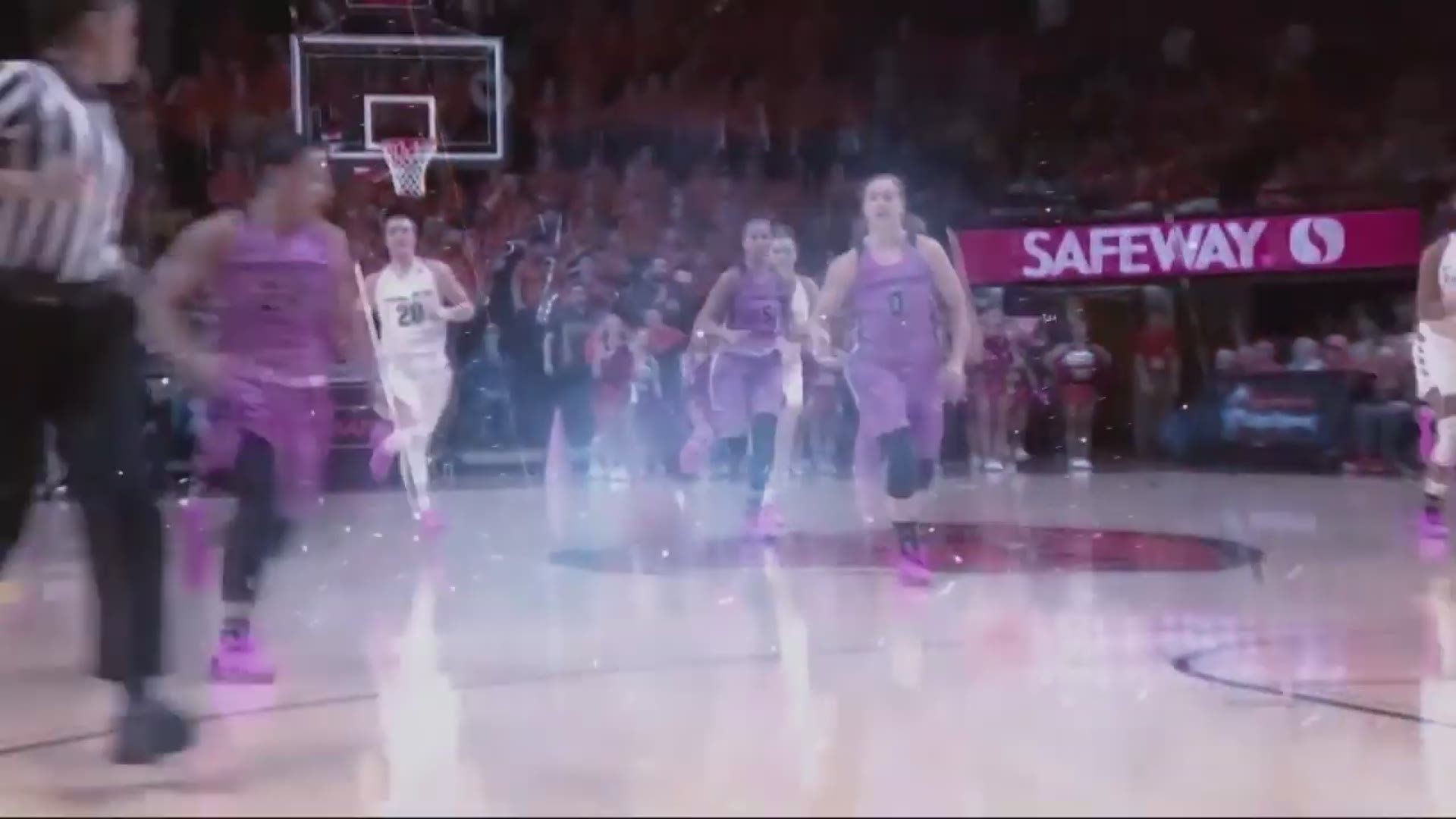 The fans voted and your Game of the Week for Friday Night Hoops with Orlando Sanchez is West Salem at South Salem!

The two girls' teams are at the top of the 6A Mountain Valley Conference. South Salem is undefeated in league play and ranked No. 9 in the state. West Salem has a 9-2 record and is in second place in the league. The Saxons won the first matchup 54-51.

The game will be featured on Friday Night Hoops with Orlando Sanchez, which airs during KGW News at 11 every Friday night of the high school basketball season.

Game of the Week results: