'We only get one shot at this thing': West Ada teams prepare for 2020 season

The West Ada board of trustees voted to allow students to participate in practices and games beginning Wednesday. However, they will look much different this year. 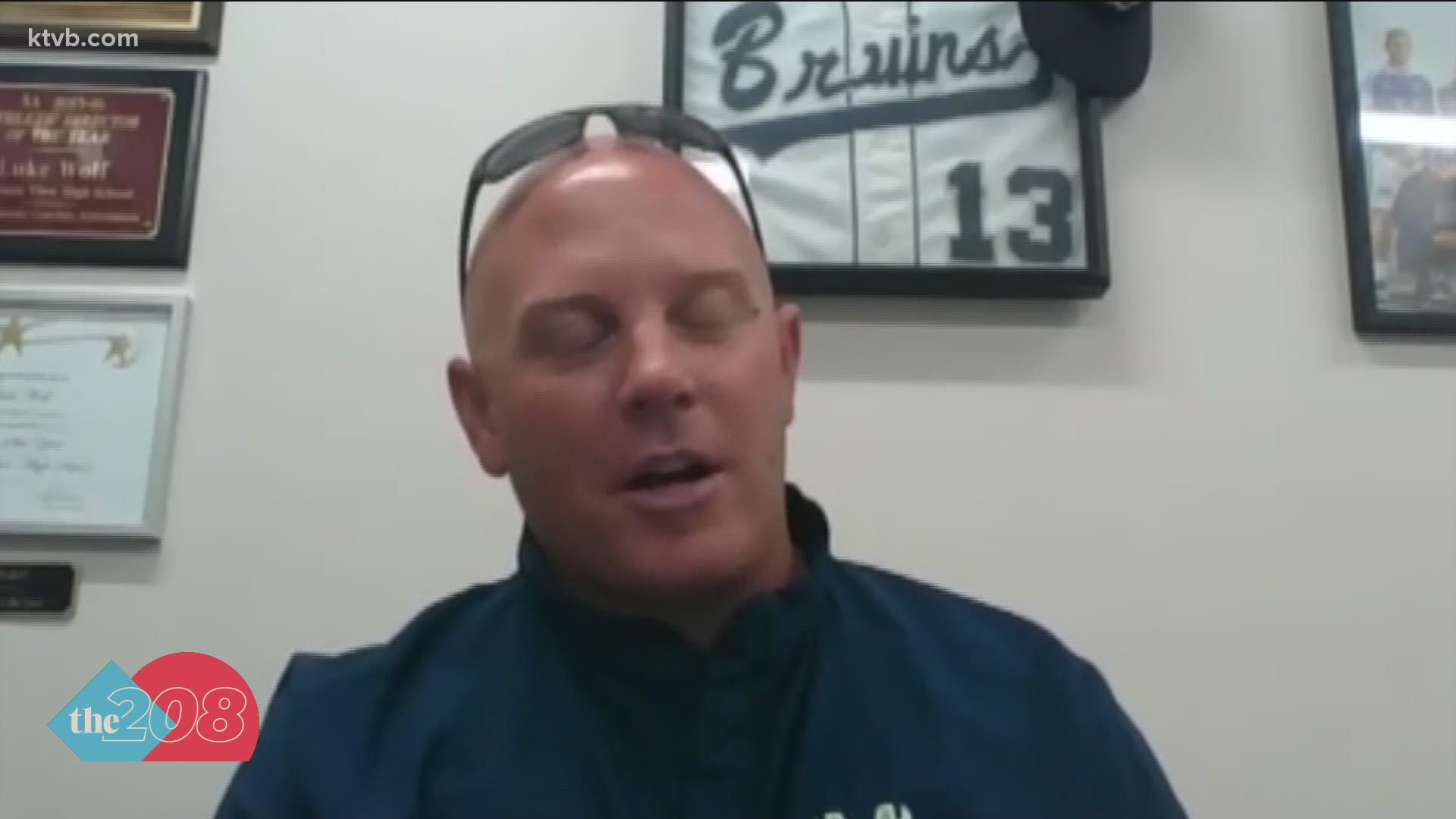 MERIDIAN, Idaho — The season opener for both Mountain View and Rocky Mountain High Schools will look much different than it has in years past.

With Ada County still under Central District Health's COVID-19 'red' category, meaning there is substantial community spread in the county, fans will not be allowed into the game.

"If you're not essential personnel, you're not going to be allowed on campus," Mountain View Athletic Director Luke Wolf said.

On Tuesday night, the West Ada board of trustees voted unanimously to allow student-athletes to participate in practices and games beginning Wednesday with some stipulations, including no parents or students in the stands.

Only players, coaches, referees, athletic trainers and a few other individuals will be allowed in.

For parents and students, not being able to attend games is tough, but it's the only way students will be able to get to play, according to Wolf.

"I want to be a glass-half-full kind of guy. What we don't want is something negative to happen to impact our kids and have our board second guess themselves, the district office," he said. "I get that you want to watch your child. I get it, I'm a parent too."

Jason Warr, the West Ada School District athletic director, has a son who will be playing in the first game but has decided not to come.

Under the Idaho High School Activities Association and the West Ada return to play guide, all teams will have to follow specific safety guidelines. That includes wearing masks on the bench, social distancing, having every play use their own water bottles, and sanitizing surfaces regularly.

"We've been given a gift by our school board and we only get one shot at this, not just football but all sports," Wolf said.