When an area falls into a red category, school districts cancel outdoor games and practices because of unhealthy air quality. 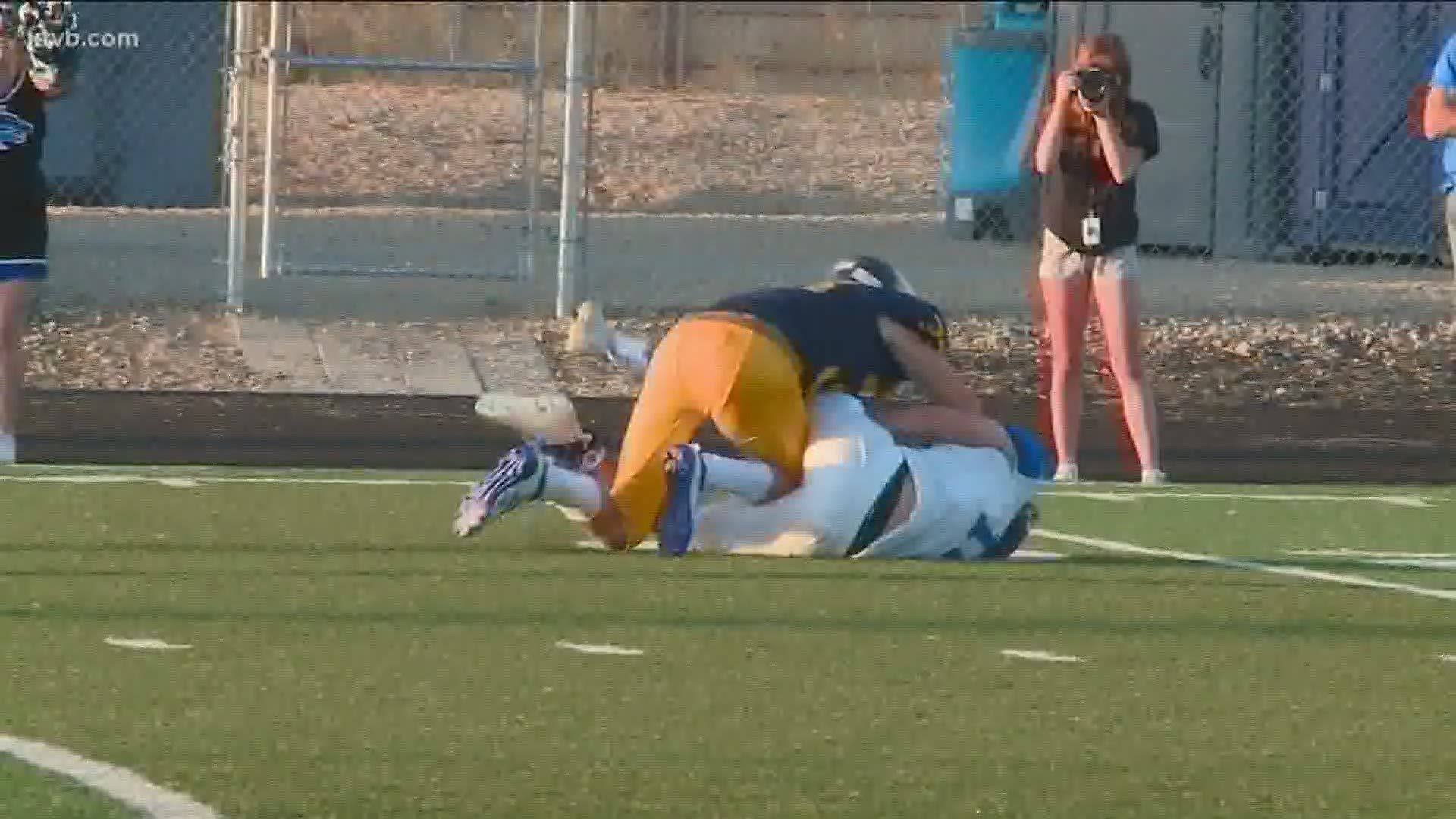 “In a lot of areas in the state, it's a mess,” Executive Director for the Idaho High School Activities Association Ty Jones said.

Now, that air quality is leading to a “timeout" for sports in some school districts.

When a certain area falls into a red category, school districts may cancel outdoor games and practices because of unhealthy air quality. That decision is made after monitoring the air quality and relying on information from the Idaho Department of Environmental Quality (DEQ).

The Boise School District has similar protocols in place and canceled its outdoor events on Wednesday and Thursday.

Both school districts attempt to finalize cancellation decisions no later than 2 p.m. on game day in order to give the players, coaches and parents adequate notice. Middle school cancellations will be announced at noon because their sporting events happen earlier in the afternoon.

“We do our very best to make the decision based on the circumstances we find ourselves in," Hollar said. "We need to be flexible to a point, but also understand there are logistics associated with any competition."

One of those logistics involves players traveling from different cities to play. If a team from Boise had a scheduled game against a school from Magic Valley, players would have to be on a bus for at least two hours. In fairness to those teams, districts always attempt to make decisions as early as possible.

While it's unclear if students will get to play on Friday, all parties agree, health and safety is their number one goal.

“We want to give kids an experience as normal as possible because nothing has been normal for them,” Jackson said. “As much as we want them to go on, we're not going to do it at the risk of their health.”

The district will make every effort to reschedule any canceled games but are running out of available dates between now and the playoffs.

Should the air quality change after that decision is made, it is unlikely the decision will be reversed because of the logistics that go into it, according to Jackson.