The highly touted athlete lost track of how many schools reached out to her, but now says she's glad to know where she'll be going for her collegiate career. 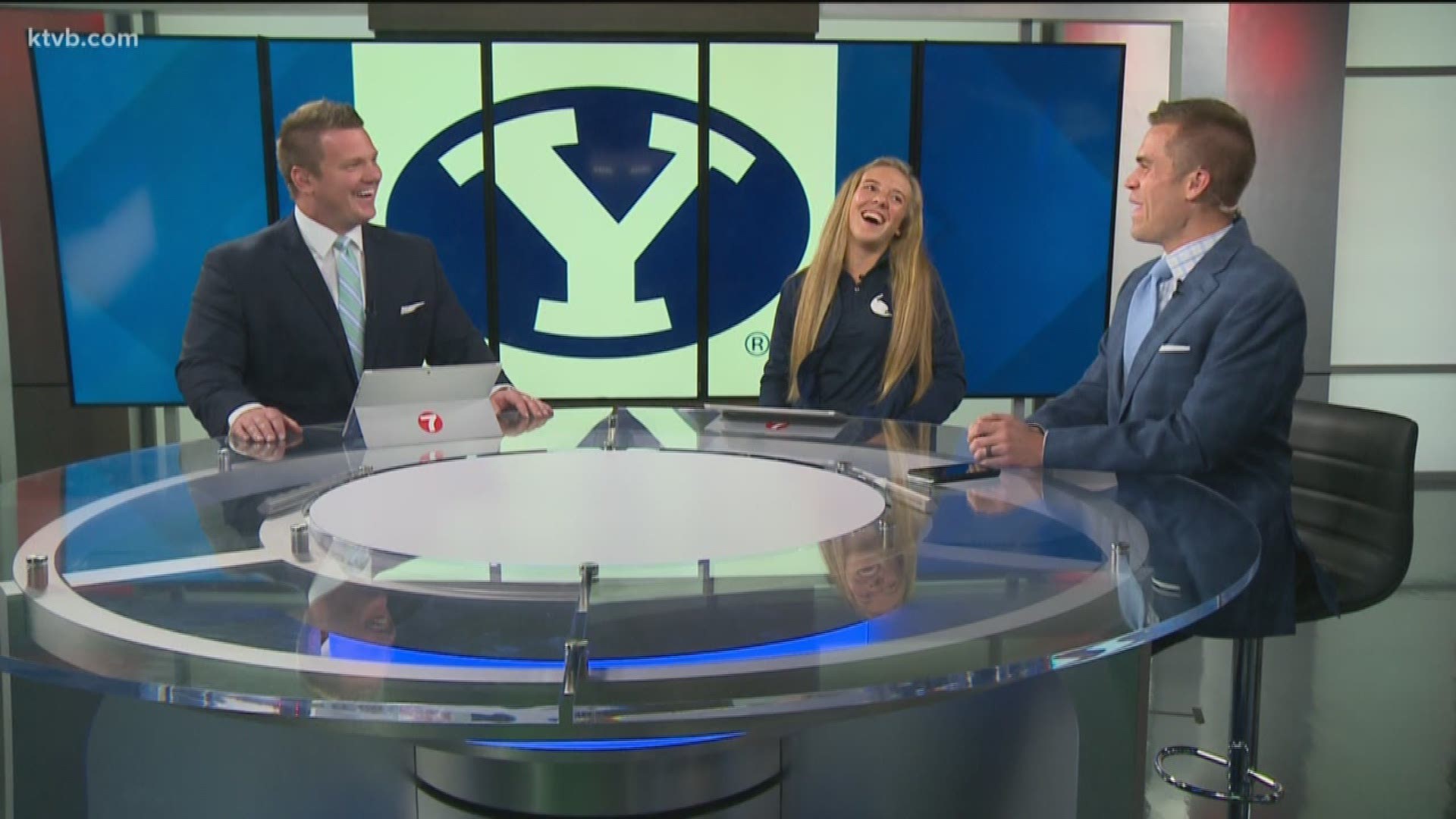 BOISE, Idaho — Lexy Halladay, a four-time Idaho Gatorade Cross Country and track runner of the year, will run for the BYU Cougars beginning next fall.

This spring, Halladay ran the fastest 1,600-meter time of any high school athlete in the nation (at the time) at the 5A state track meet, with a time of 4:43.74.

In 2017, Halladay broke the record for the fastest mile ever run by a freshman, breaking four-time Olympian Mary Becker’s record from 1973. 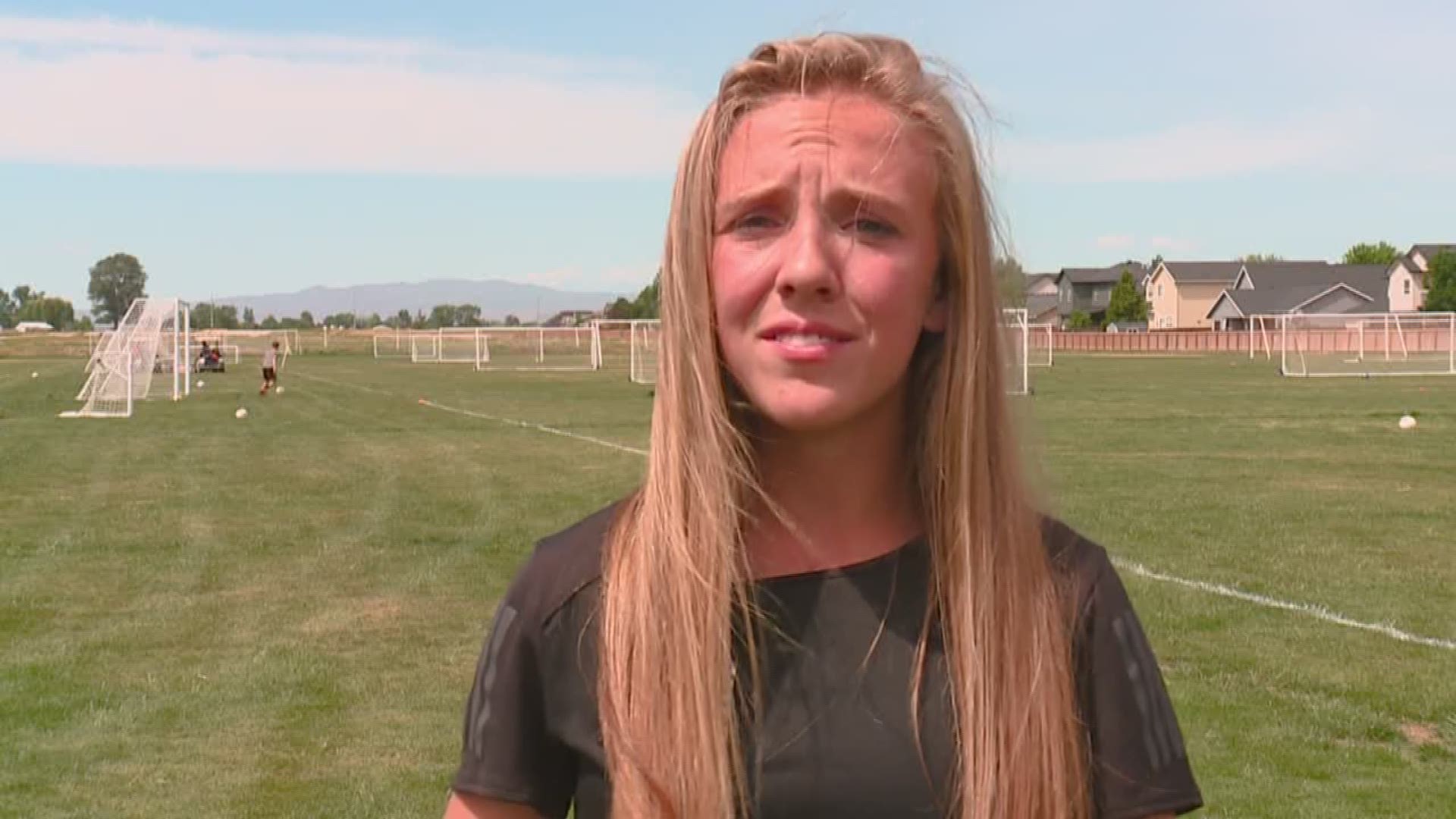 She had offers from several schools, including Arkansas, Oregon, Boise State, Oregon State, and San Francisco.