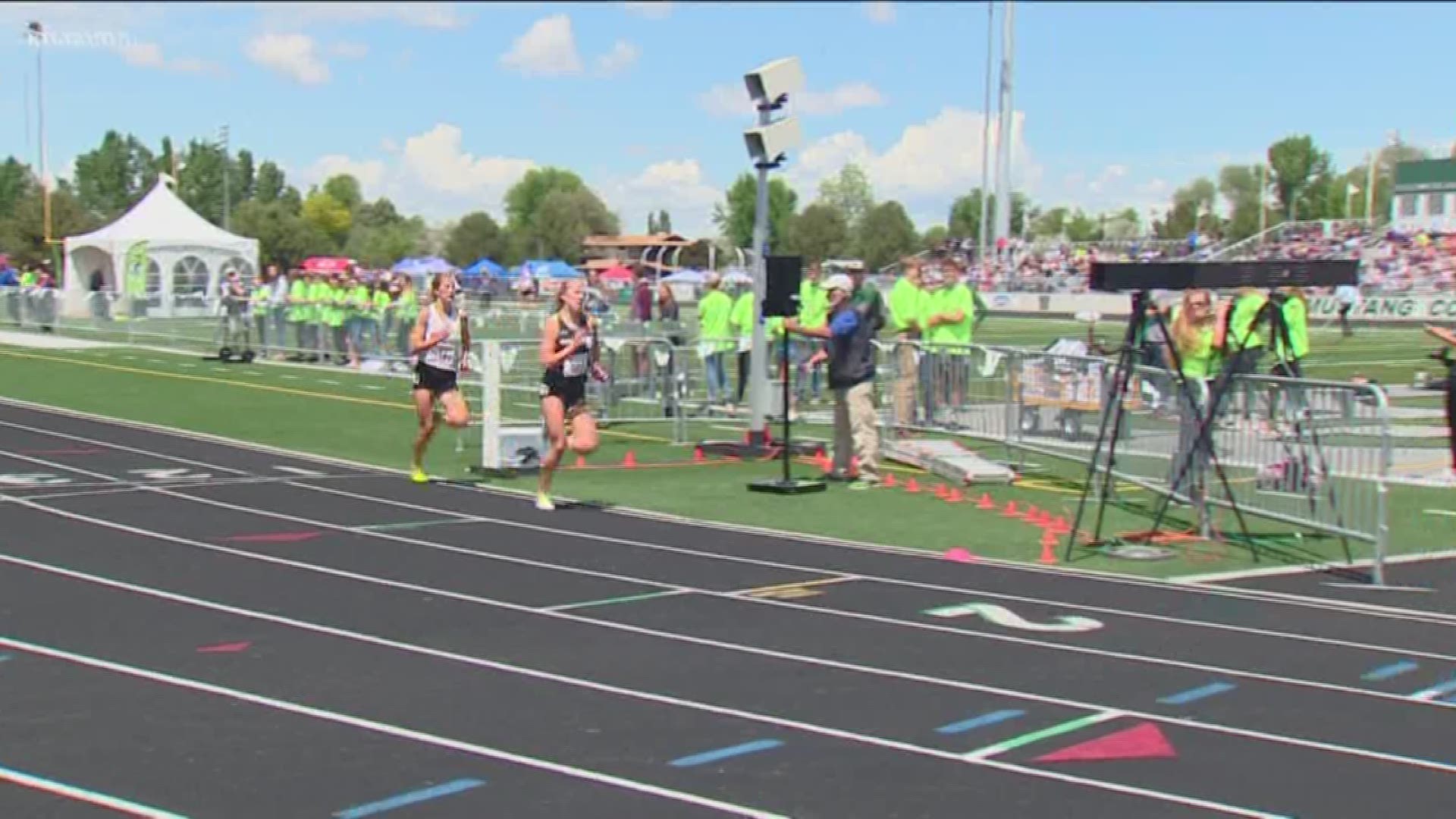 MERIDIAN, Idaho — Whether it be in cross country or on the track, Mountain View senior-to-be Lexy Halladay makes winning look easy.

But Halladay would say that it has been anything but.

The nine-time state champion had to fight through a number of injuries last season, ultimately forcing her to change the way she trains in order to stay healthy.

And it paid off.

Halladay won three individual state titles this spring despite not being able to compete at the district tournament because of a contusion.

Heading into her senior year, Halladay has a number of offers from schools like BYU, Arkansas, Oregon, Boise State, Oklahoma State, and San Fransisco.