Check out all the highlights from week one of the 2019 prep football season, and rewatch KTVB's long-running show, Friday Night Football, in its entirety 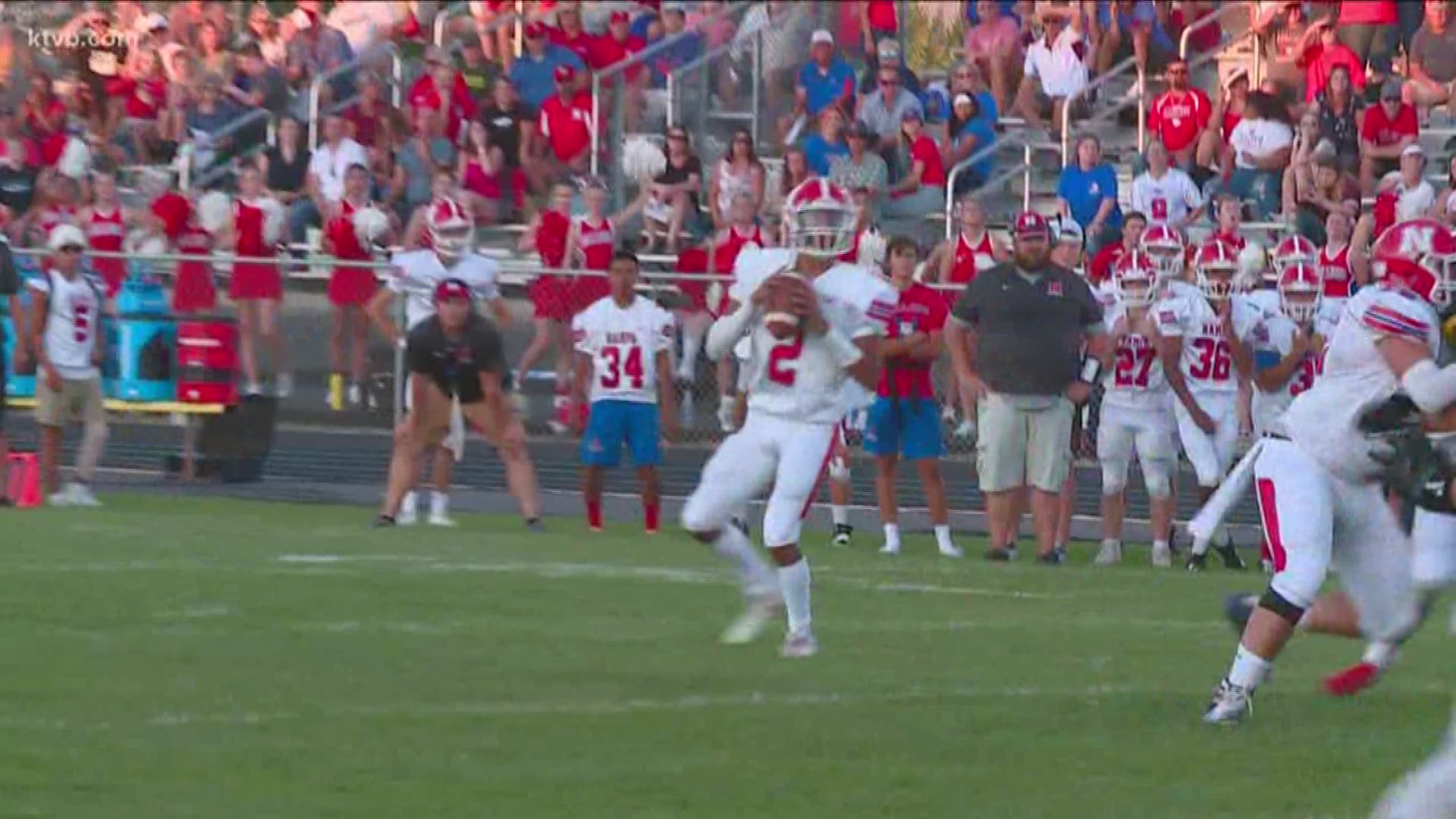 Week one will already go down as one of the most epic weeks of high school football for several reasons, the biggest reason being both the number one and two ranked 4A teams in the state went down in their season openers.

Nampa was on the road at Bishop Kelly and showed the Knights that preseason rankings mean nothing to them. The Bulldogs won 40-20.

In Kuna, the number two ranked Middleton Vikings made an epic comeback in the fourth quarter, scoring 21 unanswered points in the four quarter, but fall short on completing the comeback.

Check out the highlights below.

If you missed 'Friday Night Football,' you can rewatch it in its entirety in the embedded YouTube player below. 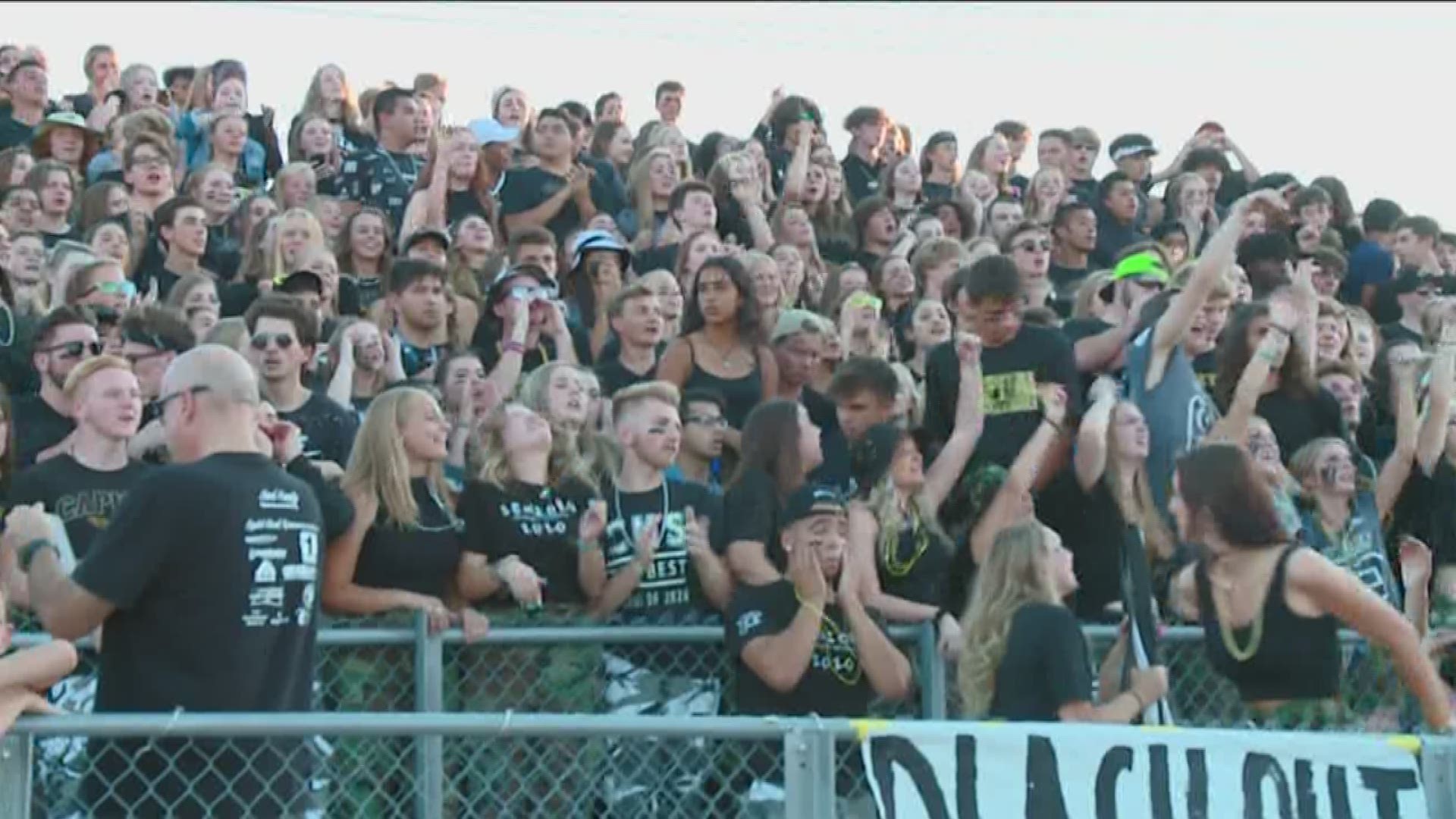 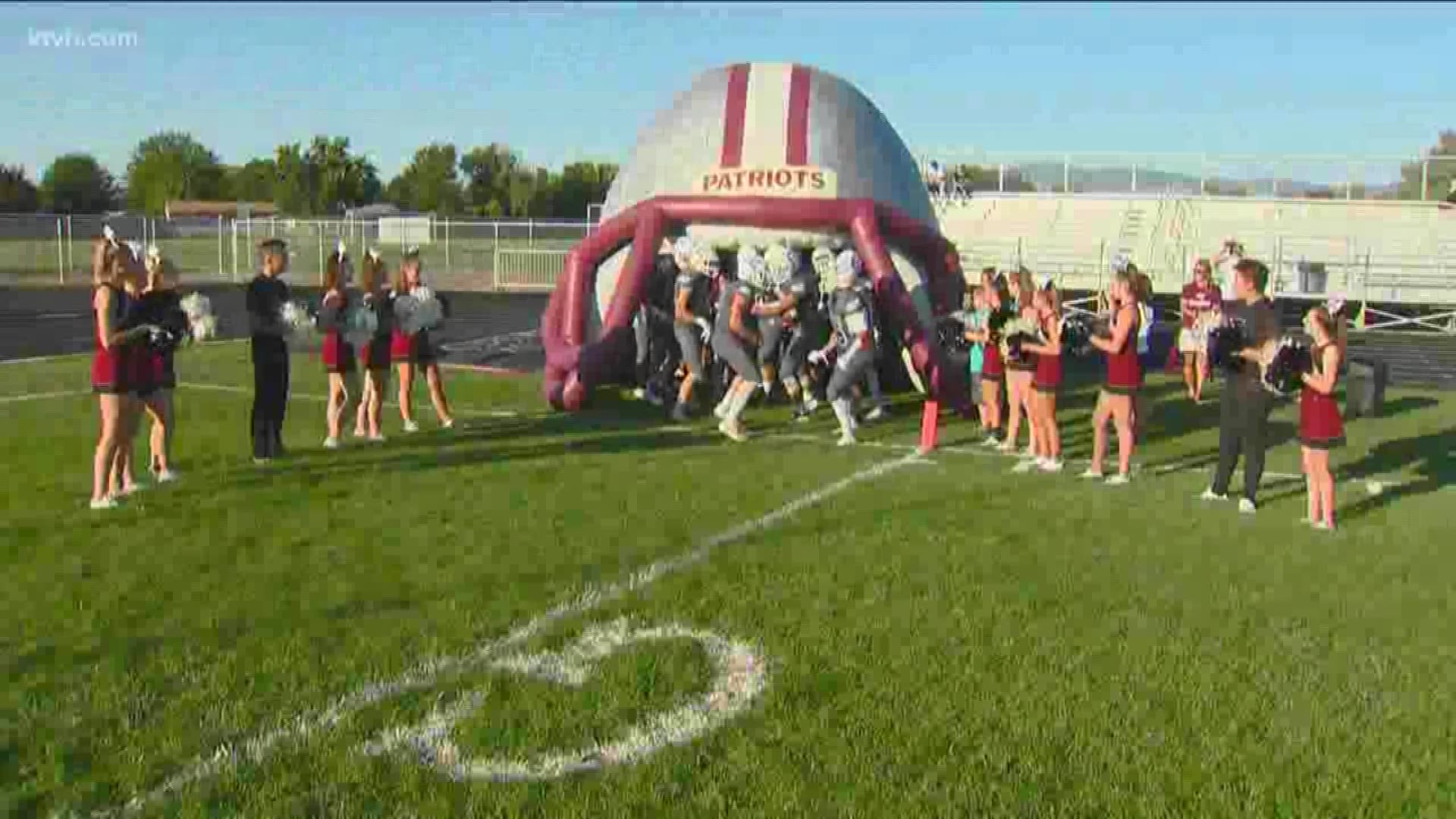 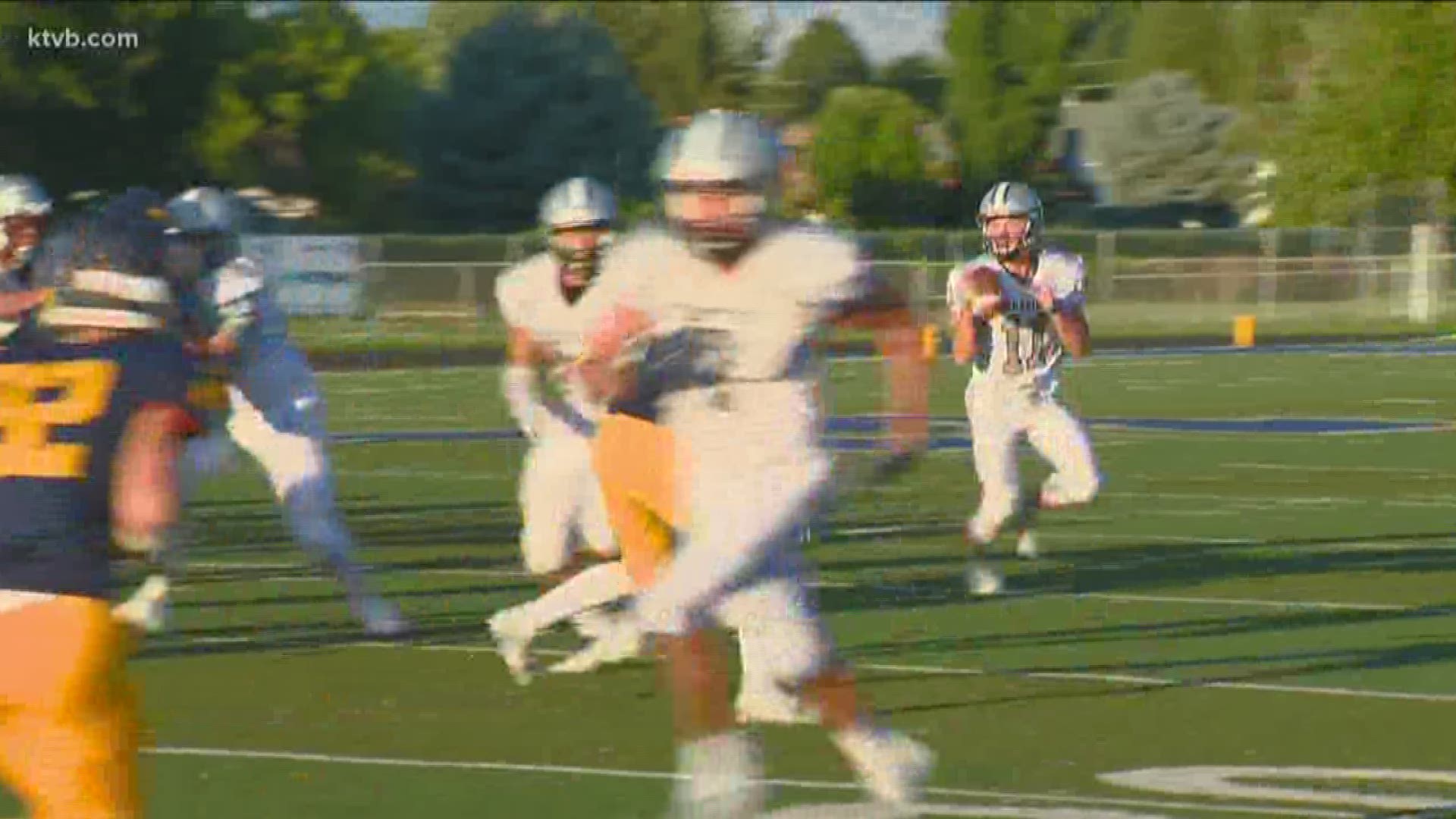 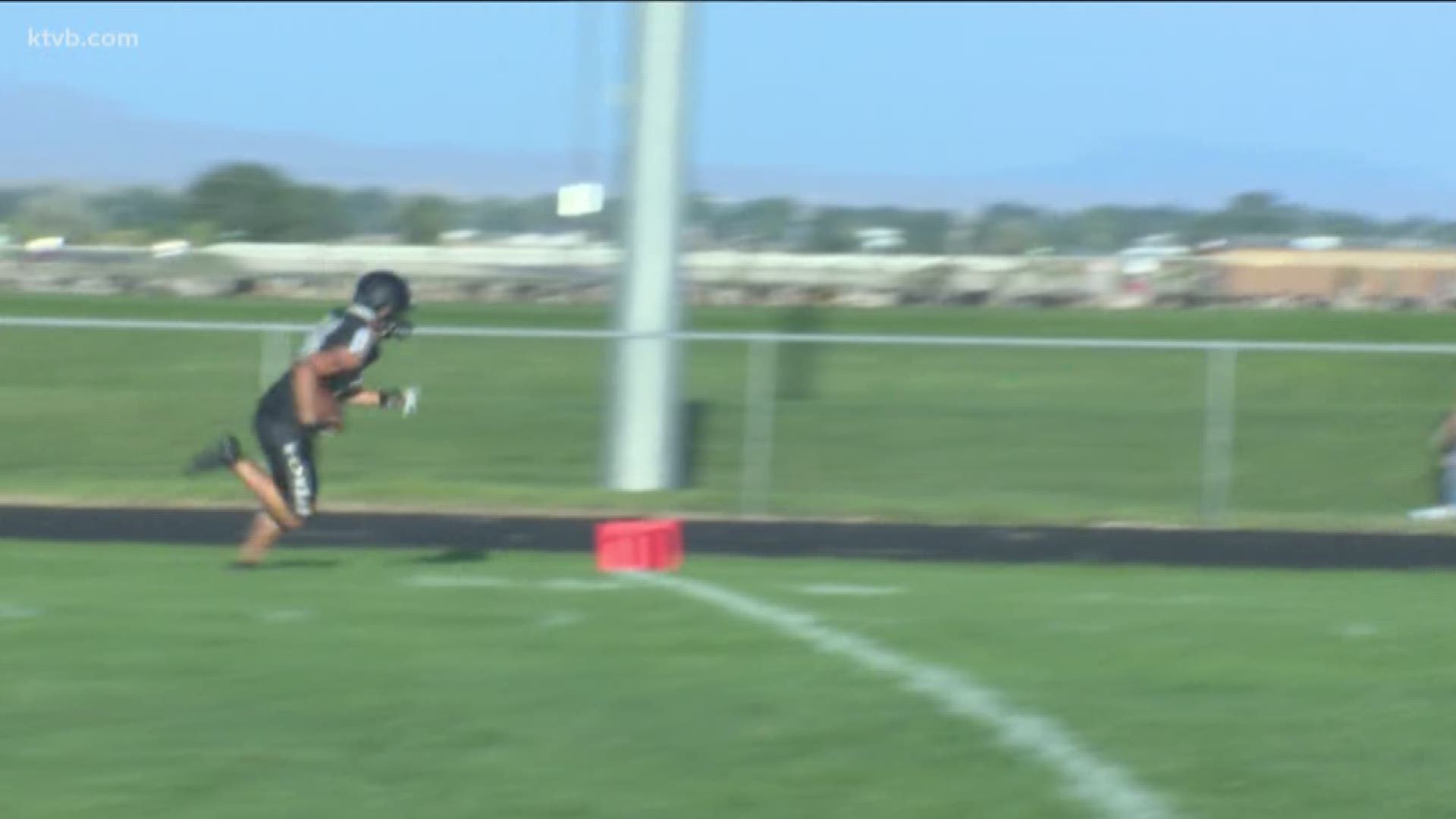 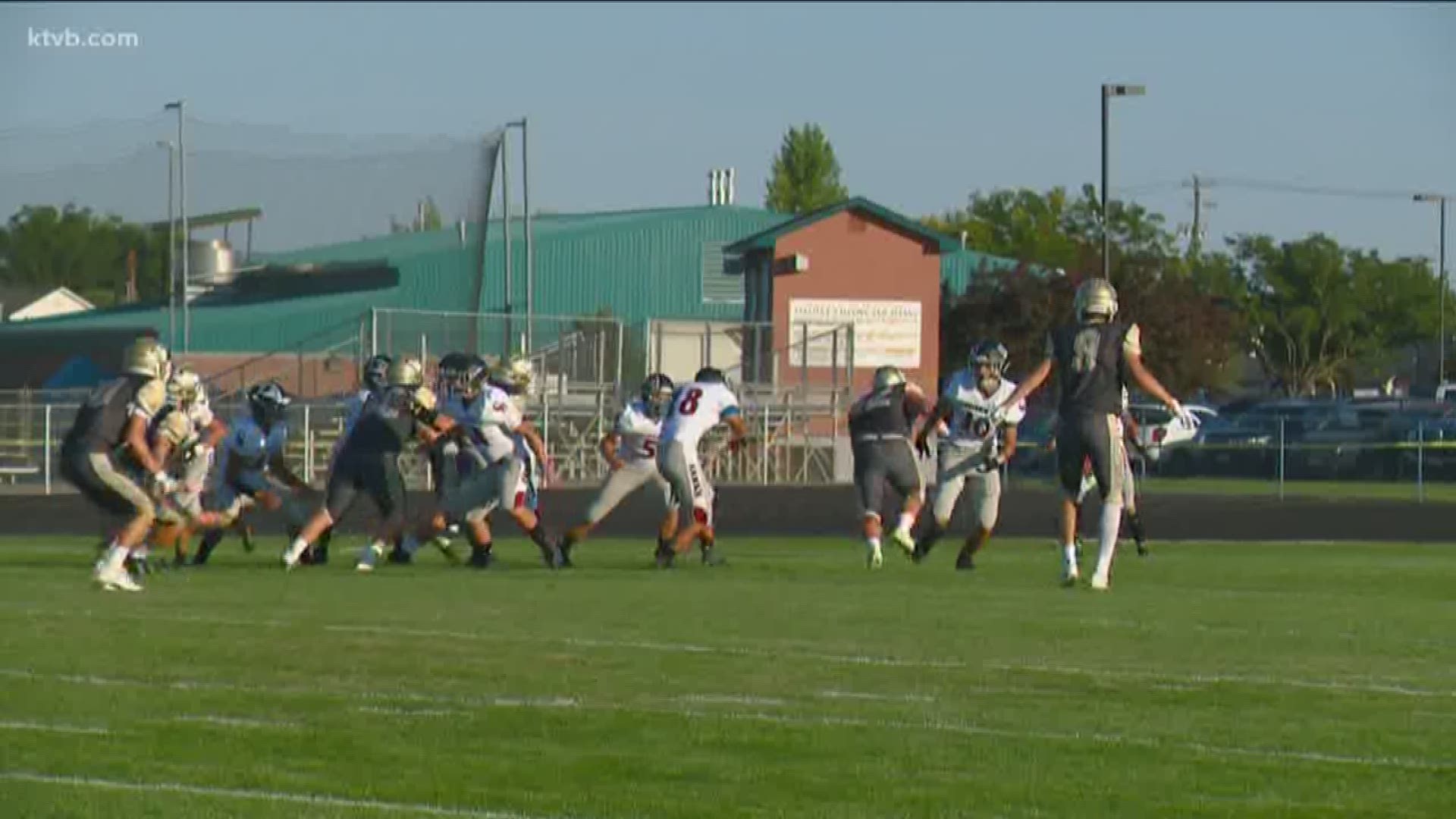 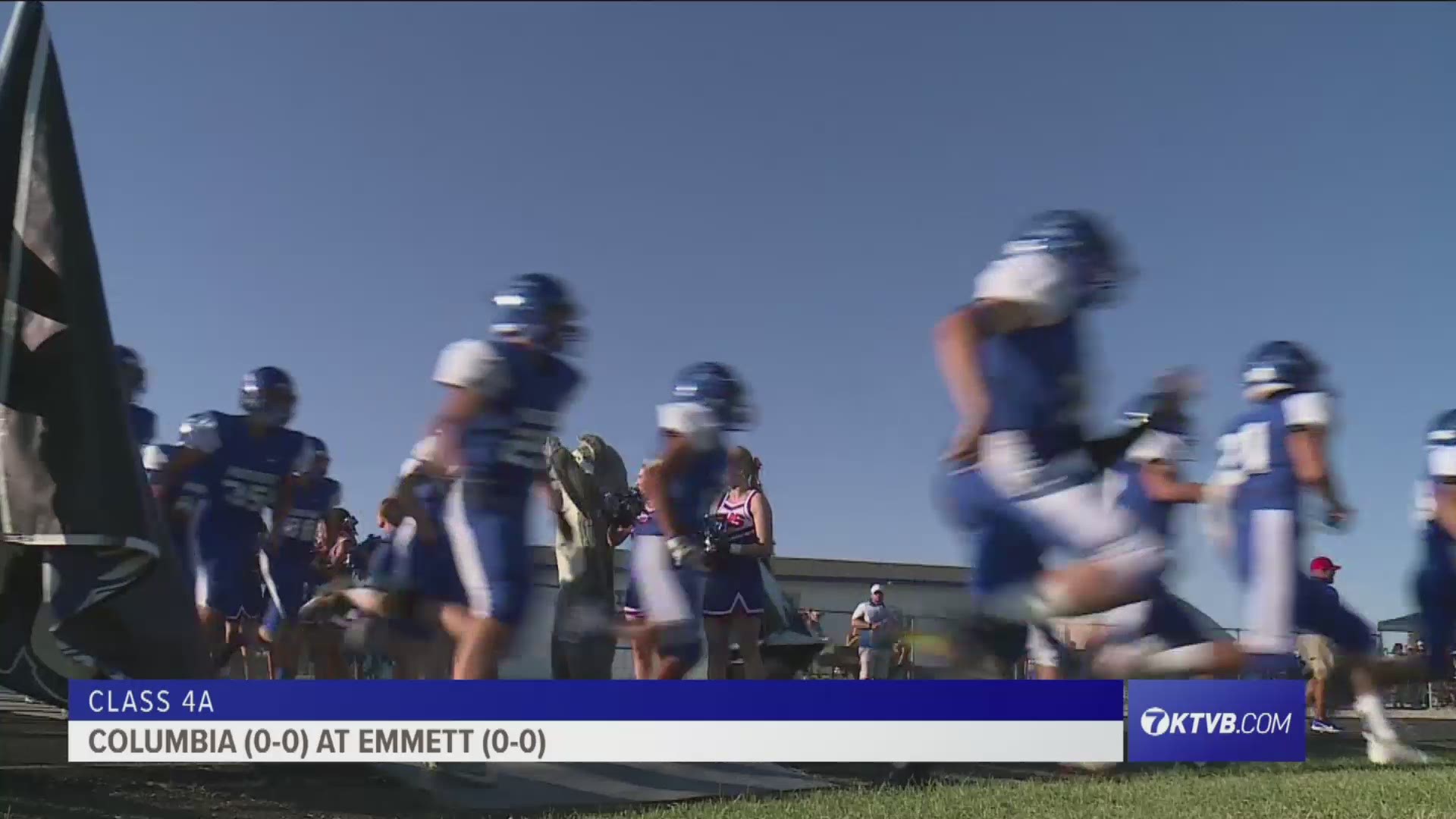 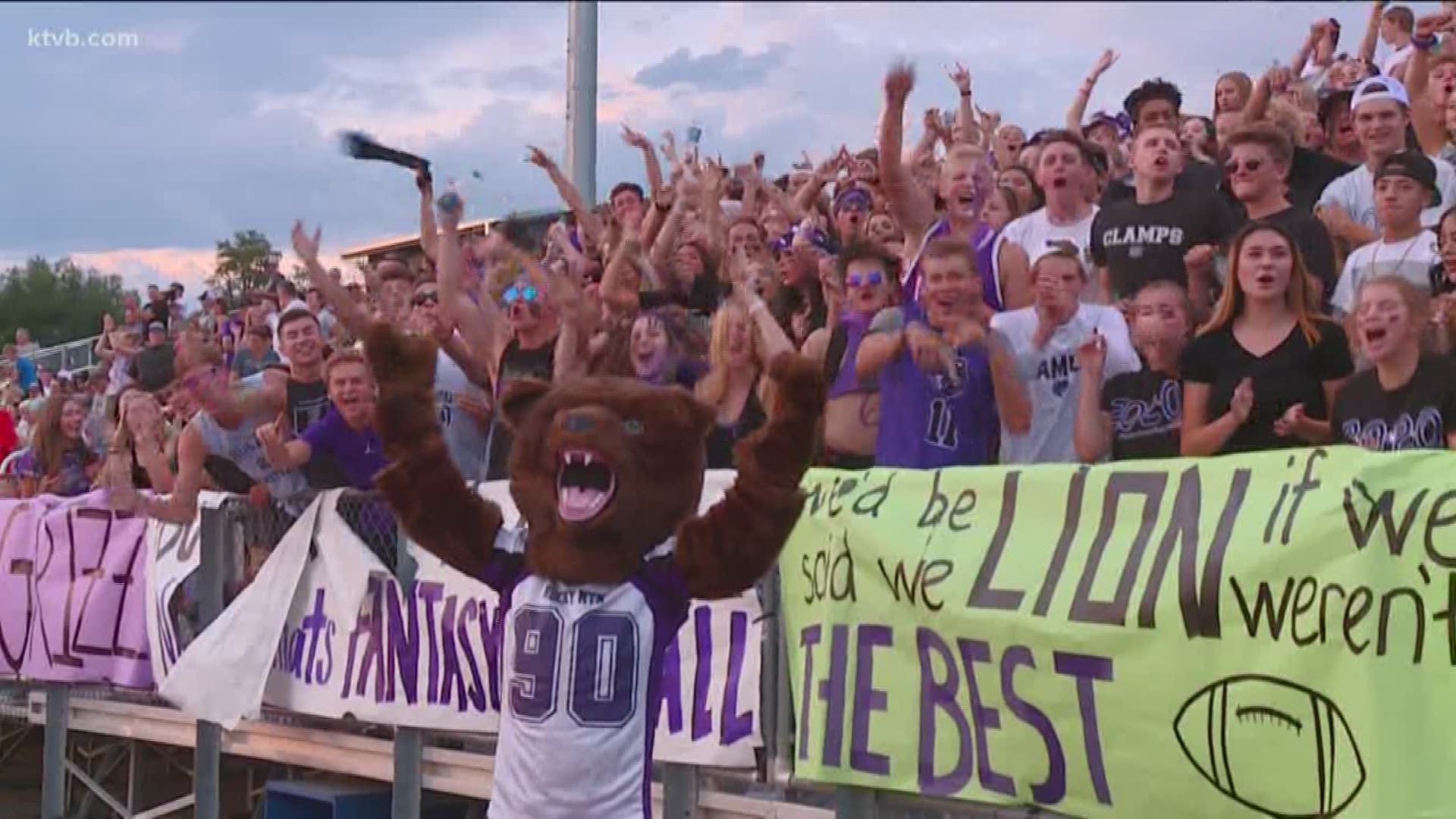 The defending 5A state champions Rocky Mountain entered the 2019 season on a nearly two-year unbeaten streak. Their last loss was against the Borah Lions in September of 2017.

The Lions held the Grizzlies scoreless through the first quarter and trailed by a touchdown at halftime.

But Rocky's offense was too much for Borah to handle, scoring 20 unanswered points in the fourth quarter to take the win, 35-15. 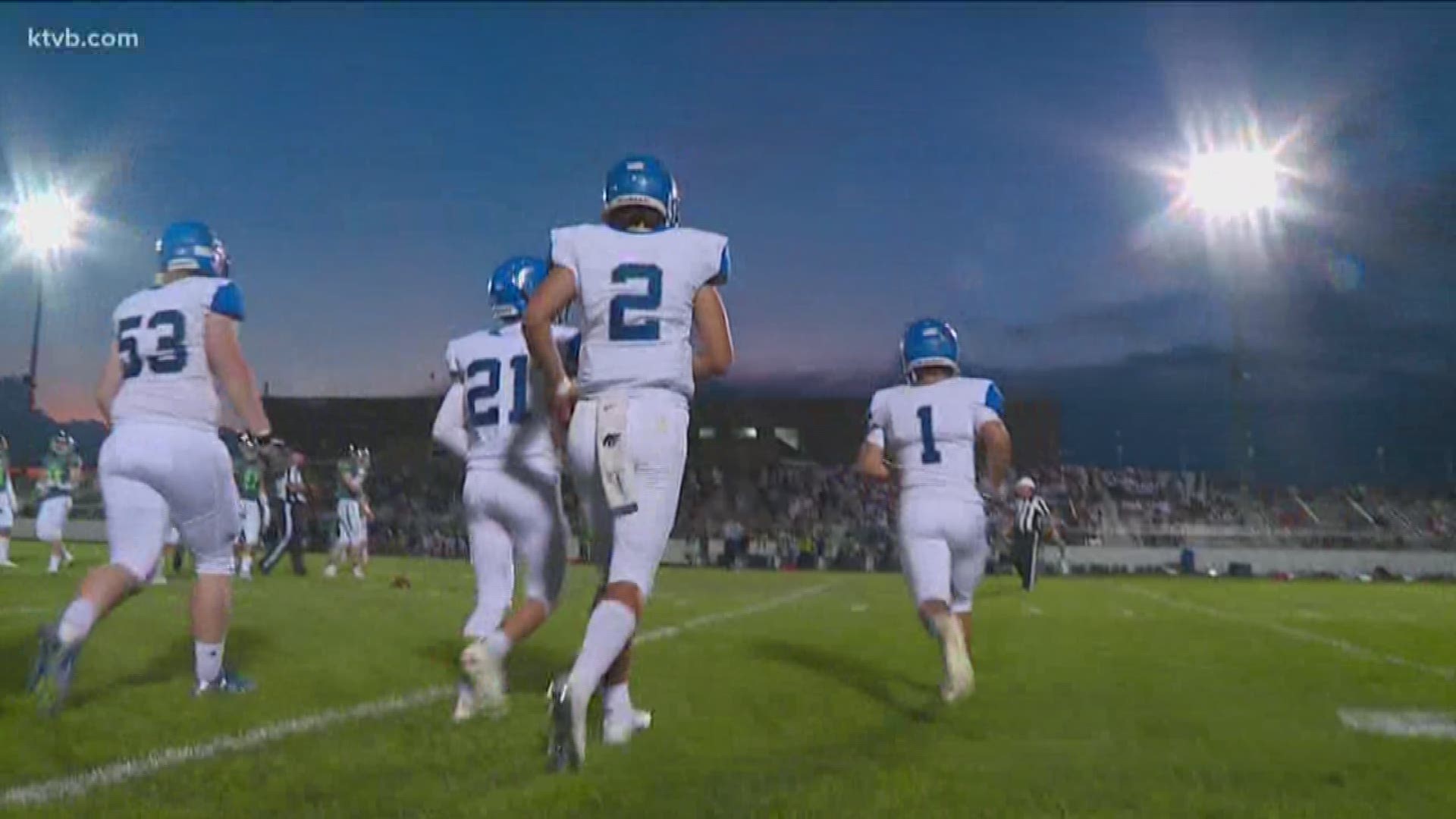 Unfortunately, they would have to beat powerhouse Mountain View to do it.

The Mavericks shut out Timberline until the last few minutes of the game, with a 7-yard touchdown pass from Andy Peters to Caden Rush, but it wouldn't be enough.

Make sure to follow along with our live blog, with updated scores from across southern Idaho throughout the night.