The IHSAA sent a letter to its member schools explaining why fan limits at its upcoming state tournament may not align with the governor's plan. 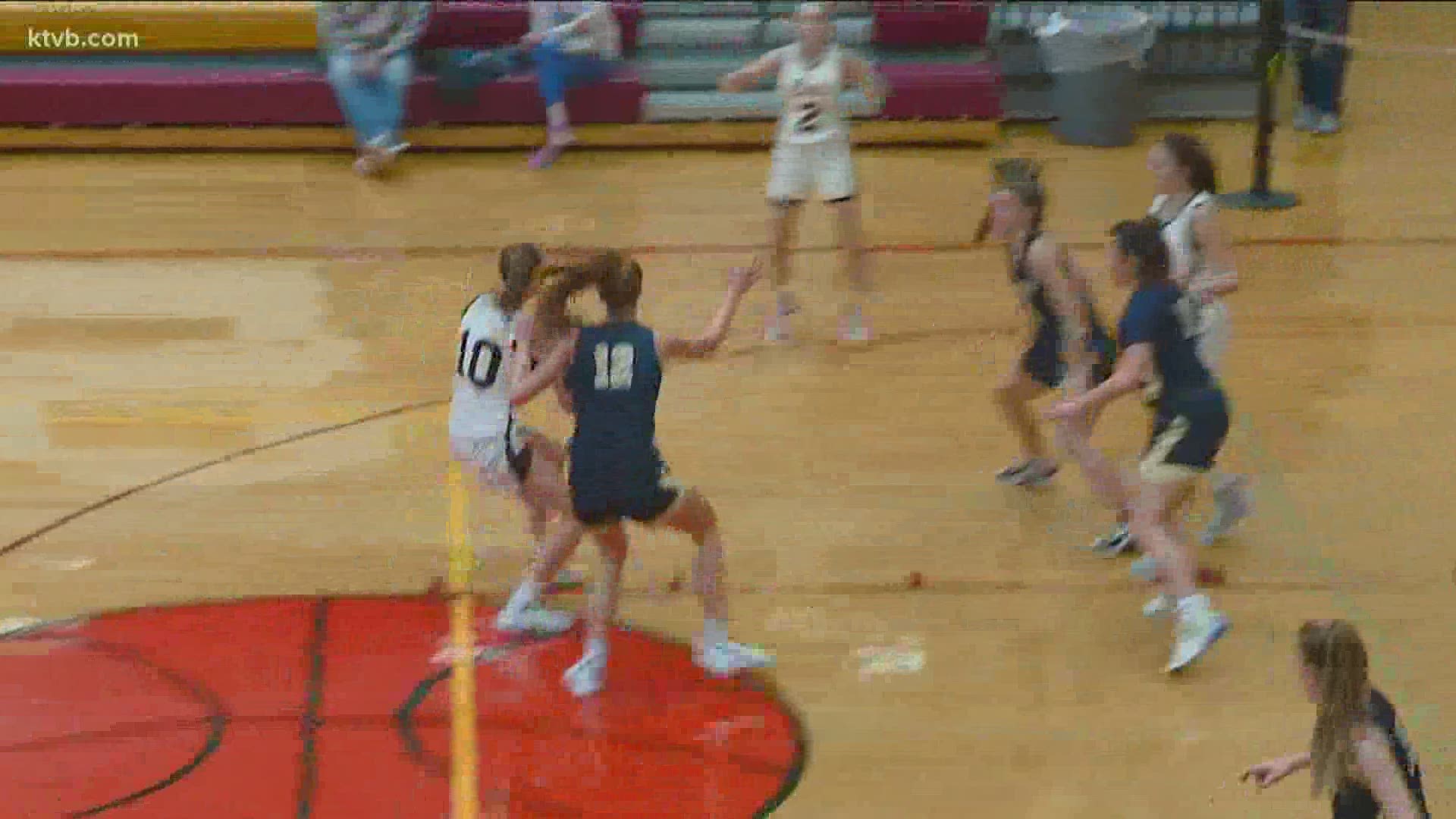 BOISE, Idaho — The Idaho High School Activities Association sent a letter to its member schools today explaining why fan limits at its upcoming state tournament may not align with the governor's plan.

Right now, a plan from the governor's office says Idaho gyms can seat up to 40 percent of the gym's capacity.

But the IHSAA pointed out in its letter that schools can only do this if social distancing can still be maintained. And that may not be the case at some Treasure Valley schools that are hosting tournament games.

They say some restrictions have been lifted across the state, and some schools are starting to return to full time in-person learning.

But right now that isn't the case in the Treasure Valley which is where these tournaments are held.

In the letter the IHSAA says because of this...

The host schools are having a hard time making the decision to pack their gyms to 40 percent.
They would have to do this while still having a hybrid or remote learning model for their students.
They say the 40 percent capacity makes it impossible to socially distance at these schools --
Remember these gyms are bigger -- meaning their 40 percent would bring in more people than others.

They add they must respect the host schools that hold their events under collaborative guidance.

So now the question becomes -- can the tournaments be moved?

The IHSAA says if they do that some schools said they would not attend because of a lack of COVID-19 restrictions in place.