Vallivue senior gifts the Falcons with 42 points on 18th birthday 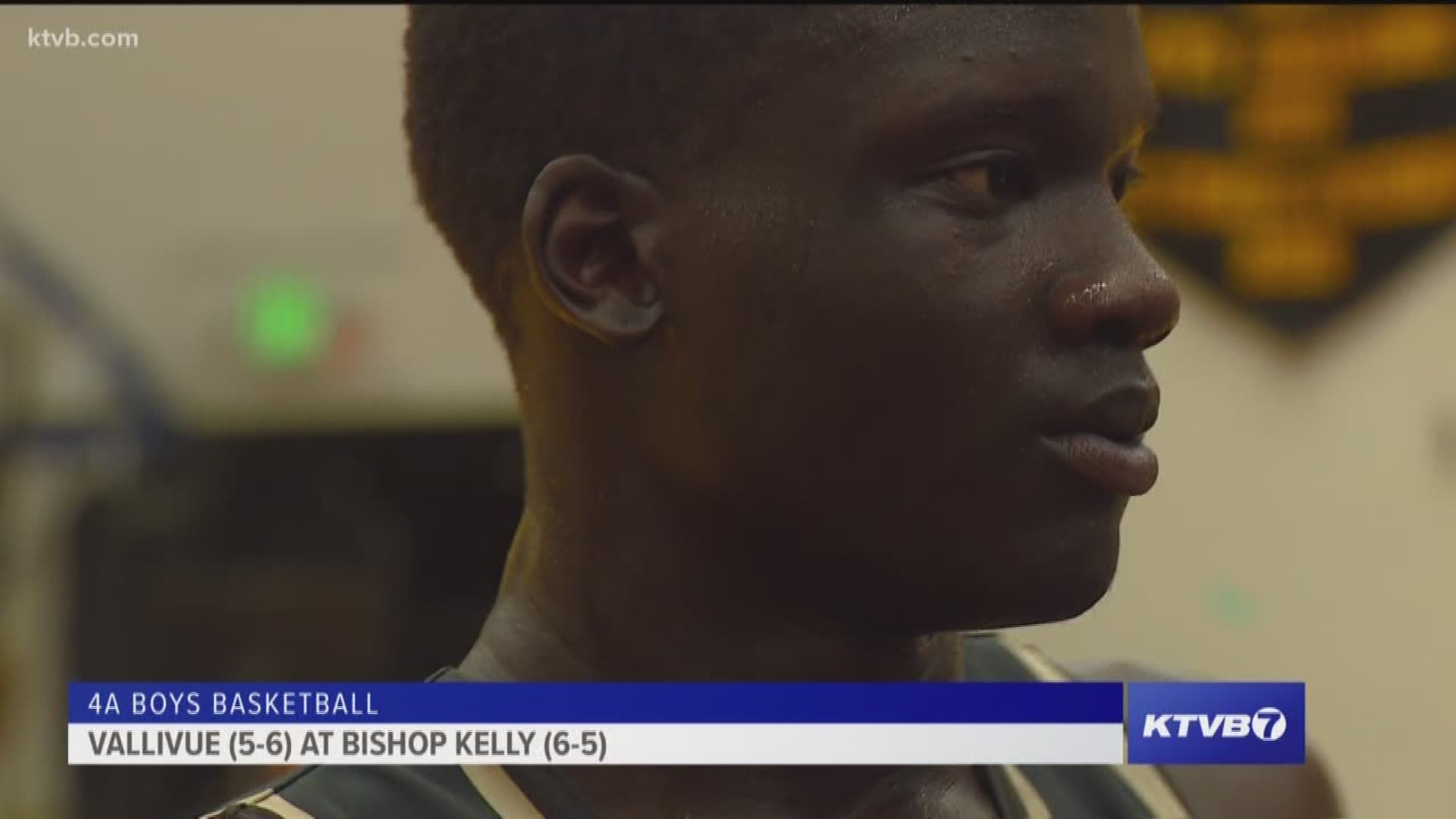 BOISE, Idaho — For most teenagers, turning 18 means freedom, the beginning of adulthood.

For Vallivue senior Amoro Lado, it also meant breaking his own school scoring record less than a month after he set it.

Those 41 points were scored in just three quarters.

Lado already has several collegiate offers, including a full ride to the College of Southern Idaho.