The No. 6 Yotes rallied to beat No. 24 Montana Western to win the Frontier Conference title. 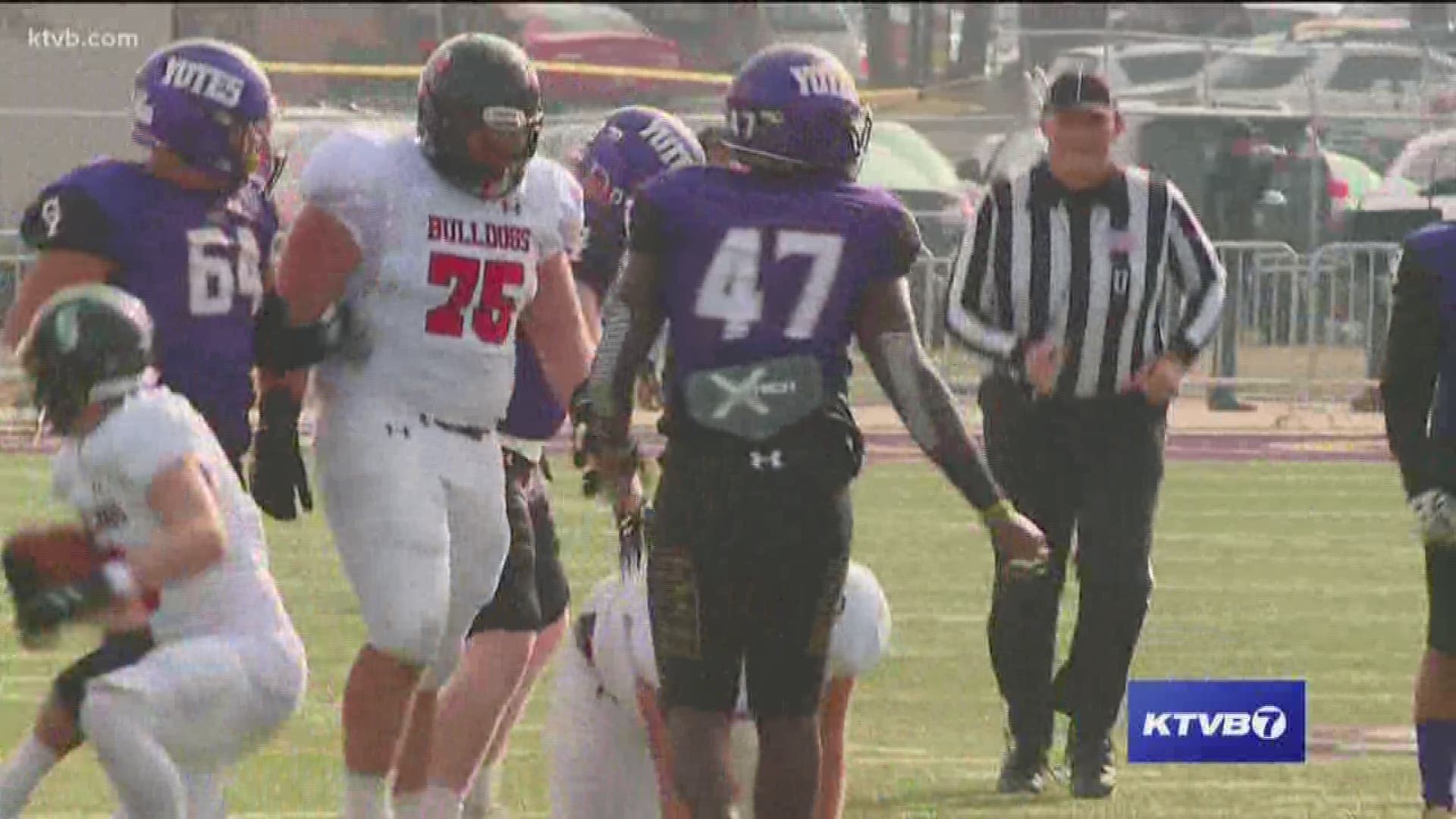 CALDWELL, Idaho — The Yote's perfect season continues after they beat No. 24 Montana Western 38-27 on Saturday afternoon.

No. 6 College of Idaho is now 9-0 on the season and clinched the Frontier Conference title with their win on Saturday. The Yotes are riding a 15-game winning streak, which started in the middle of last season. The winning streak is now the longest such streak in program history.

At halftime, however, the winning streak appeared to be in danger of ending against Montana Western, as the Yotes trailed 20-10 going into the half.

The Yotes dominated the third quarter, scoring 21 unanswered points to rally to a 31-20 lead going into the fourth quarter. Both teams traded touchdowns in the fourth, sealing the win for the Yotes.

The Yotes' offense was near perfectly even in terms of yardage. Senior quarterback Darius-James Peterson completing 14 of 30 passing attempts for 200 yards, a touchdown, and two interceptions. Peterson, Nick Calzaretta, and Justin Hellyer combined for 219 rushing yards on 35 attempts. Calzaretta had two rushing touchdowns while Hellyer had one.

The Yotes' final game of the regular season will be against Montana State-Northern in Caldwell next Saturday at noon. The first round of the NAIA Championship Series will start on Nov. 23 and the Yotes have clinched a playspot after winning the conference. 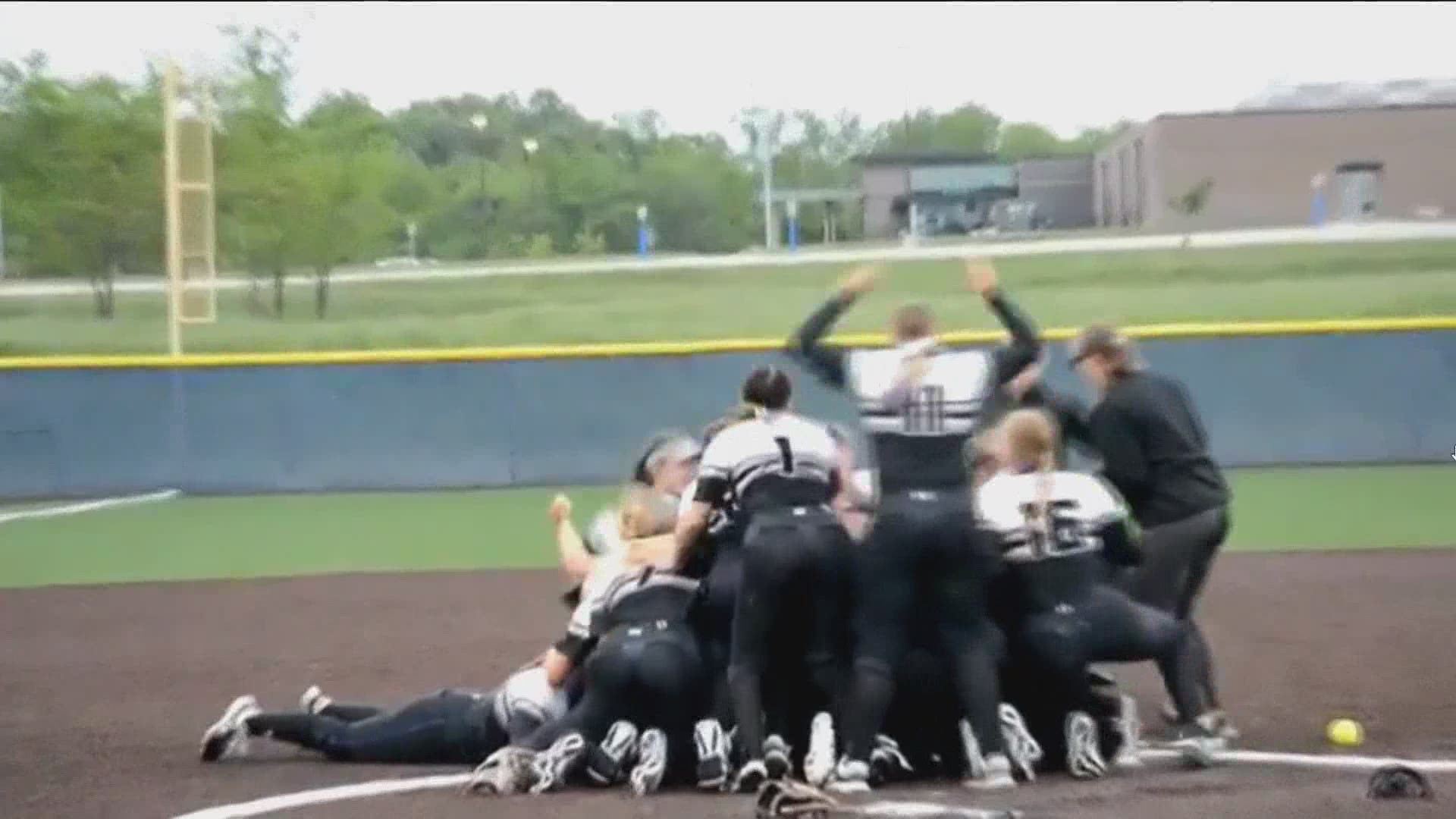 College of Idaho softball team prepares for trip to nationals