Vesser qualified as the top athlete in the world in her age group. 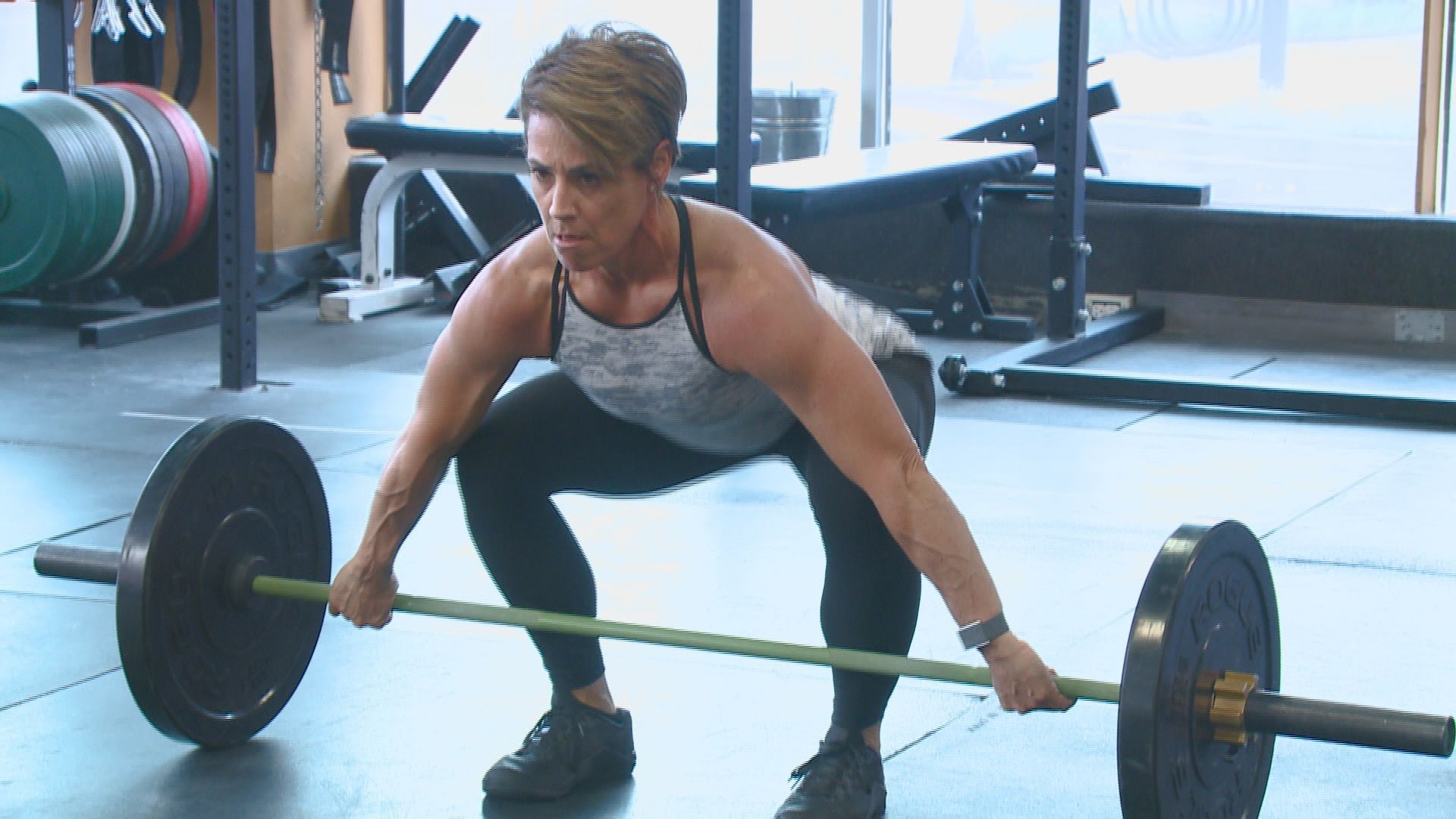 COEUR D'ALENE, Idaho — The Coronavirus pandemic has made many people put their athletic dreams on hold.

Coeur d’Alene CrossFit athlete Tia Vesser is one of those people.

In two years the 51 year-old Vesser went from a relative unknown in the CrossFit world, to a CrossFit Games competitor last year.

"Oh my gosh. It was overwhelming," said of going to the Games. "I was so excited to be there."

She pushed herself harder this year and it paid off. On April 29th she found out she had placed first in her age group qualifier for the CrossFit Games. Not just in the US, but in the entire world.

"It was shocking. When that final ranking came out and I was #1 in the world it was… after I was over the shock I was really, really proud of myself," reflected Vesser.

That shock returned shortly there after though.

She learned that the CrossFit Games competition she competes in, the Masters, was not to be this year.

"I learned I was #1 in the world and then 24 hours later there was an Instagram post. Like, we weren’t even told about it," she said. "So I saw in a post that they had canceled The Masters which I knew it was a possibility. It’s a crazy time. I knew it was maybe going to happen. I knew more likely than not it wasn’t going to happen, but it’s still a gut punch."

Tia’s community at CrossFit Coeur d’Alene wouldn’t let her accomplishment fade that quickly though. With the help of the Coeur d’Alene police department they arranged a mini-parade for Tia three days after CrossFit’s announcement. She had no idea it was coming.

"It just touched me so much," said Vesser. "It’s what this gym is. It’s what they do. Everybody celebrates everybody. We could celebrate somebody for getting their first pull up, somebody for PRing their squat, and they celebrate me for being #1 in the world. It’s all relative. We celebrate everybody who’s in here."

The PE teacher was originally planning on taking it easy this coming year after competing this summer. Now she's reconsidering. With the cancellation of The Masters, this is now a goal unfulfilled, and that doesn’t fly with Tia.

"Yeah, it does," said Tia with a scrunched face after being asked of if the cancellation motivates her. "I thought I was going to take this next year off and let my body recover. When you’re 51, 52 you’re thinking, 'I don’t know how many more hours I can put on this body.' It needs a little recovery time, but I think I’m going… I’m going to try again."

Regardless of what happens next for Tia, she’s defying the stereotype of a traditional athlete. That’s more meaningful to her than a ranking or a trophy.

"I like proving people wrong. I like showing people that age doesn’t define you," she sad. "I’m peaking right now. I didn’t peak when I was 20. I’m peaking at 51, and I still think I have room to grow. If I can do it, anybody can."