Idaho is now one of 12 states that California will longer offer state-funded travel to after Idaho passed two transgender bills in the last legislative session. 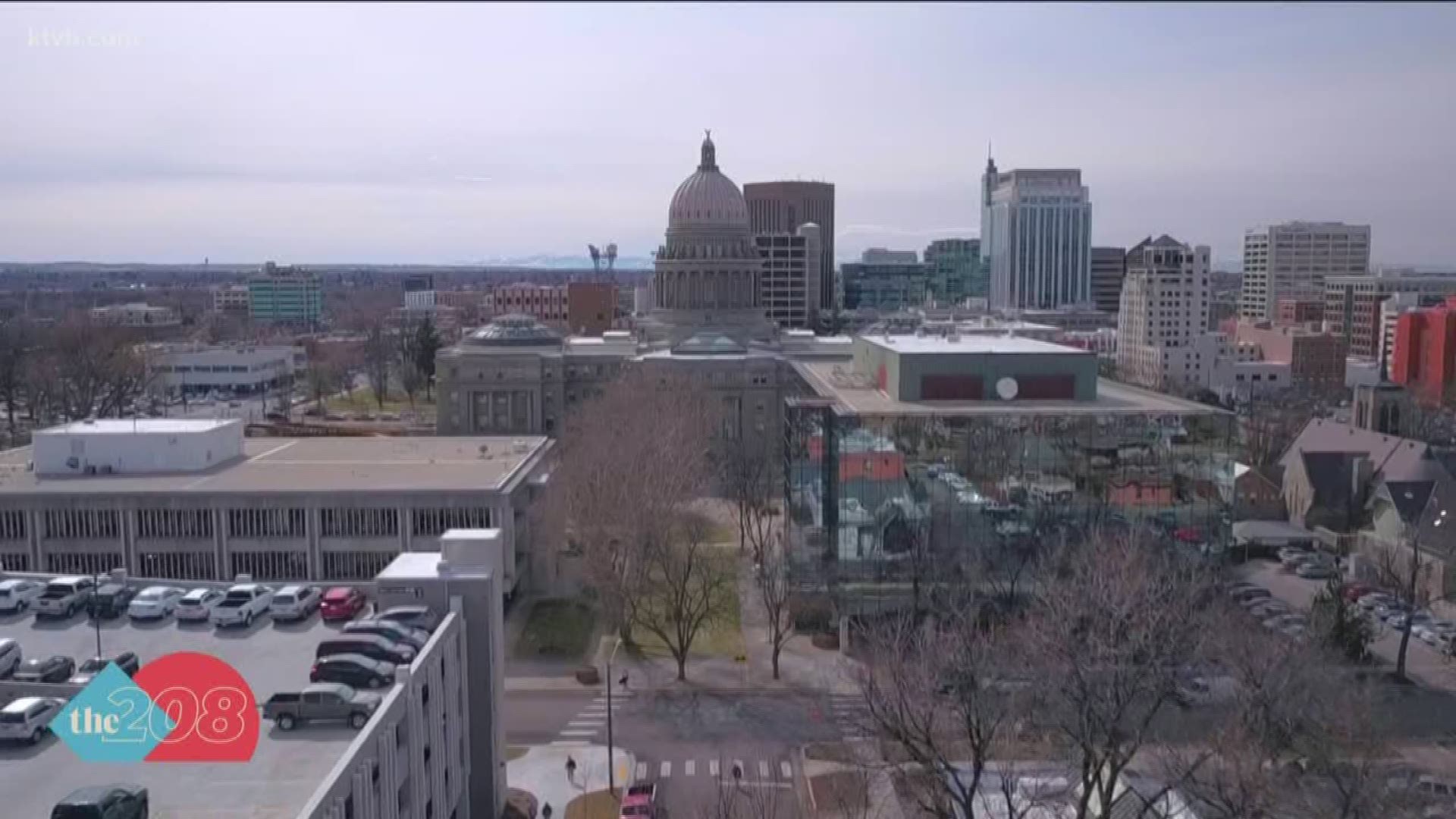 SACRAMENTO, Calif. — California Attorney General Xavier Becerra has added Idaho to a list of 11 other states where state-funded travel isn’t allowed because he determined that they violate a California law.

That 2017 law is intended to guard against discrimination based on sexual orientation, gender identity or gender expression. Becerra on Monday cited two new laws that he says allow discrimination against transgender people.

"The State of Idaho has taken drastic steps to undermine the rights of the transgender community, preventing people from playing sports in school or having documentation that reflects their identity. Let's not beat around the bush: these laws are plain and simple discrimination. That's why Idaho joins the list of AB 1887 discriminating states," Becerra said in a statement.

Idaho Gov. Brad Little says they are not discriminatory.