This includes all home and away events. 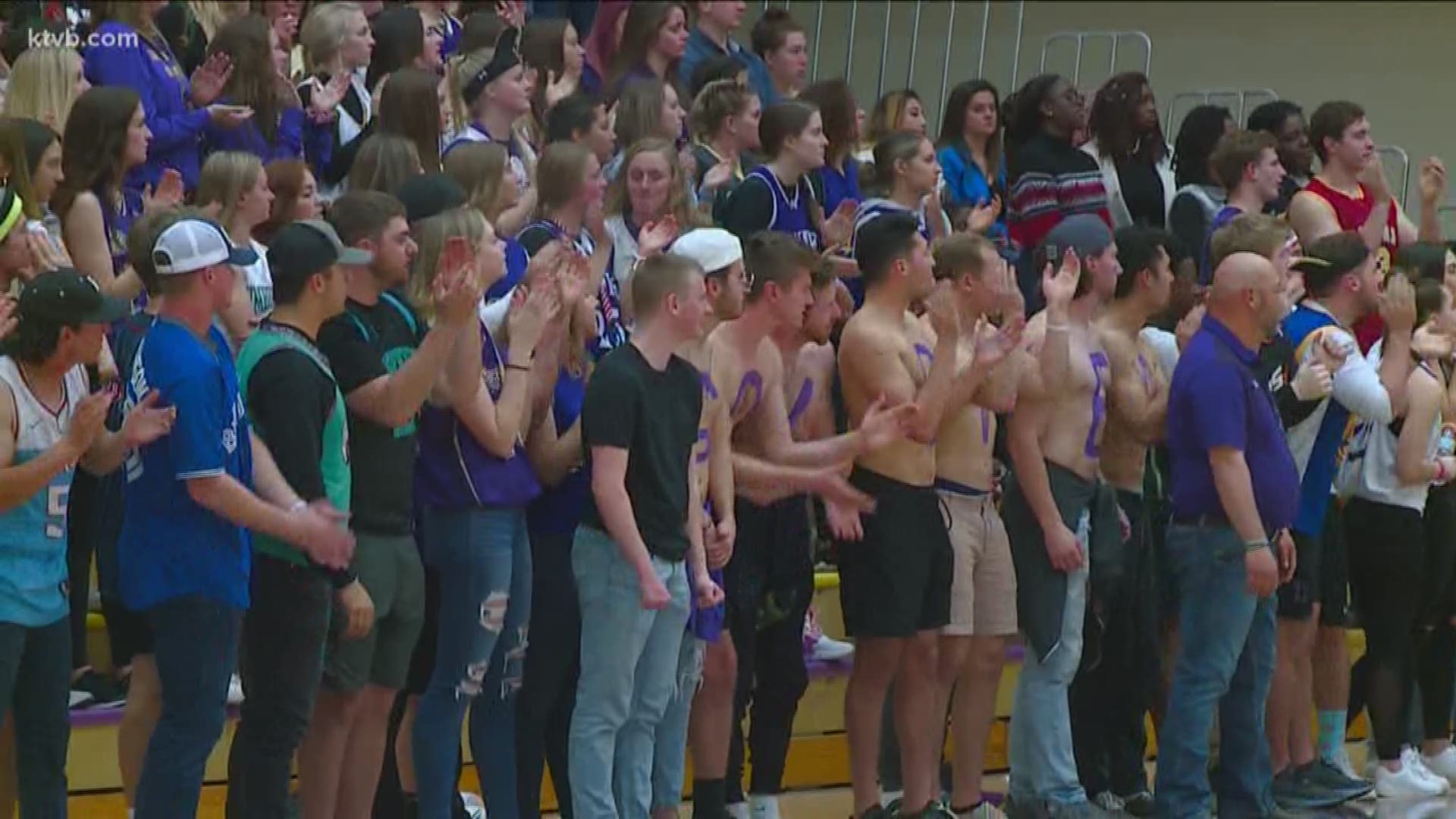 BOISE, Idaho — Boise State University officials announced Thursday afternoon that they are canceling all athletic events for the time being, including all home and road competitions.

Many sporting events have already been canceled by athletic conferences and the NCAA, including the March Madness basketball tournaments.

"Based on the rapid evolution of this situation, we are not yet able to answer all of the questions this raises, as these decisions are still being made by stakeholders," BSU said in a press release. "We will update you as additional information becomes available."

Boise State says anyone with questions about refunds can call the Athletic Ticket Office at 208-426-4737.

The Mountain West Conference Board of Directors announced Thursday evening that they have canceled all spring sports competitions until further notice due to concerns regarding the COVID-19 virus.

"The health and well-being of student-athletes, as well as the campus and general communities, is of utmost priority," the conference said in a statement.  "Therefore, the Board has determined the most prudent course of action is to align with the recommendations of public health care and government officials to help limit the spread of the virus.

All teams have been told to suspend any travel plans immediately, but teams that are still on the road for events are allowed to finish before returning to campus.

Team practices and other activities are being left up to the schools.

The MWC said Thursday morning that teams that had already qualified for an NCAA Championship event would be allowed to compete, however the NCAA has now canceled the Men's and Women's March Madness tournaments.

Recruiting trips are also being left up to the schools on a case-by-case basis.

Teams that compete in other conferences for certain sports are also allowed to decide if they will continue to compete, too.

The Boise State women's basketball team won the Mountain West Conference Championship and had been preparing to play in the NCAA Tournament before it was canceled.