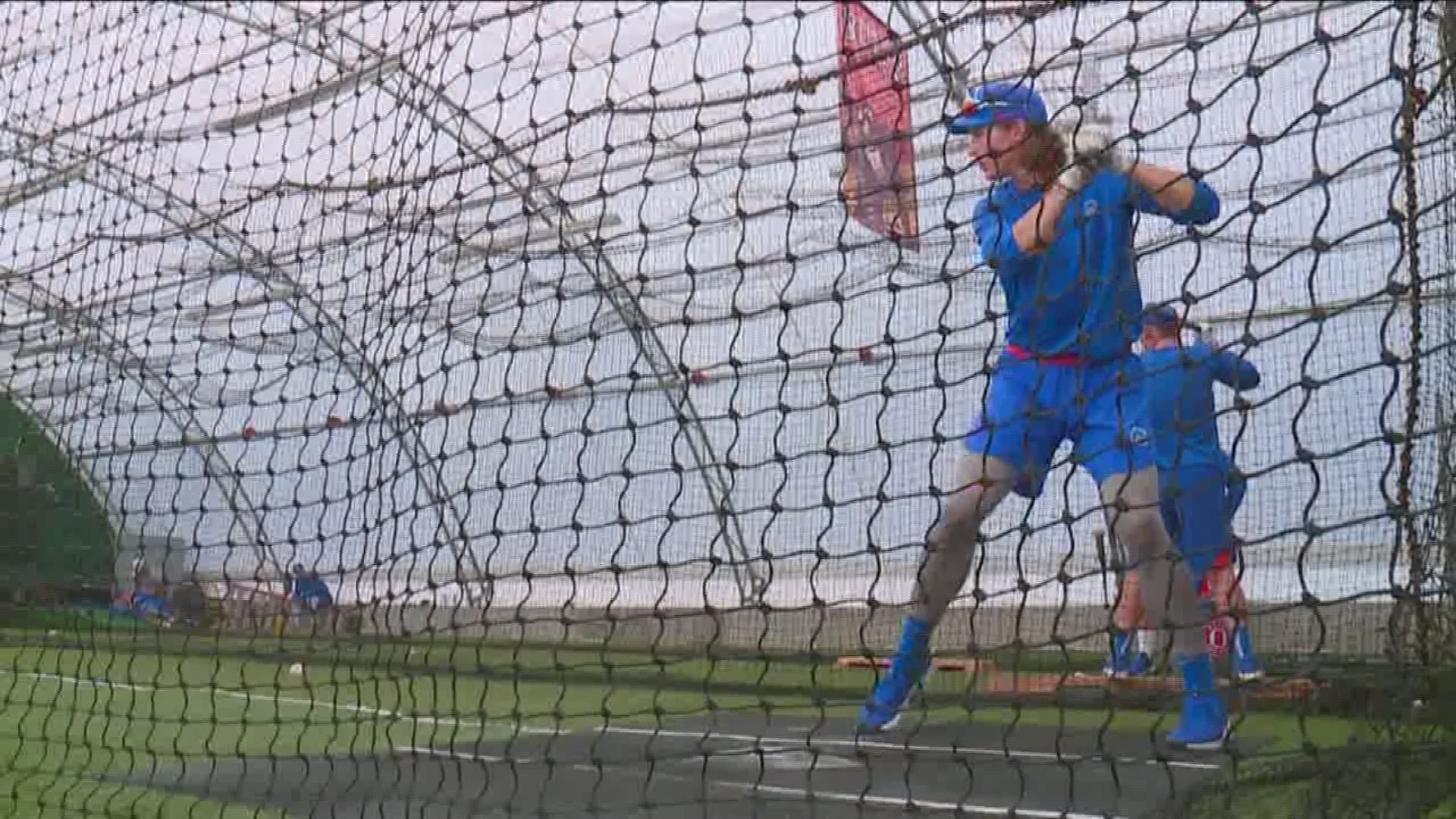 BOISE, Idaho — Boise State athletic director Curt Apsey announced in a statement that the university baseball stadium won't be ready for the baseball team's debut in 2020.

In 2017, when Boise State launched its revived men's baseball program, the university planned to have a stadium ready for its debut in 2020. The university released a statement on Friday by Apsey about the current status of the stadium.

Apsey said, “Having something for the first season was a priority for us, but working through the process has taken more time than anticipated.”

"A permanent home is still obviously something we are working toward, but this is about much more than the 2020 season – it’s about building something the right way," Apsey said. "We want to make sure that we are playing in something that this program can be proud of many years down the road.”

Boise State bought property on the southern edge of the campus that could be the location for the new baseball stadium in December, but no new announcements have been made on the starting date of construction.

The university has yet to settle on a location for where the baseball team will be playing at in 2020 but will make a statement will they find a location.

“I have the utmost confidence in the people I work for and represent. Together, we will take the time needed to build this program the right way," baseball Head Coach Gary Van Tol said. "It's not about throwing some bases down in the parking lot overnight but having the patience to build something strong that will last a long, long time. It's no different than how Boise State and Bronco Nation were built, one success at a time."

The university last had a men's baseball team in 1980.

In order to add baseball, the university had to drop wrestling for Title IX and budget costs in 2017.