The tournament is held at Hillcrest Country Club and will be played Aug. 13-16. 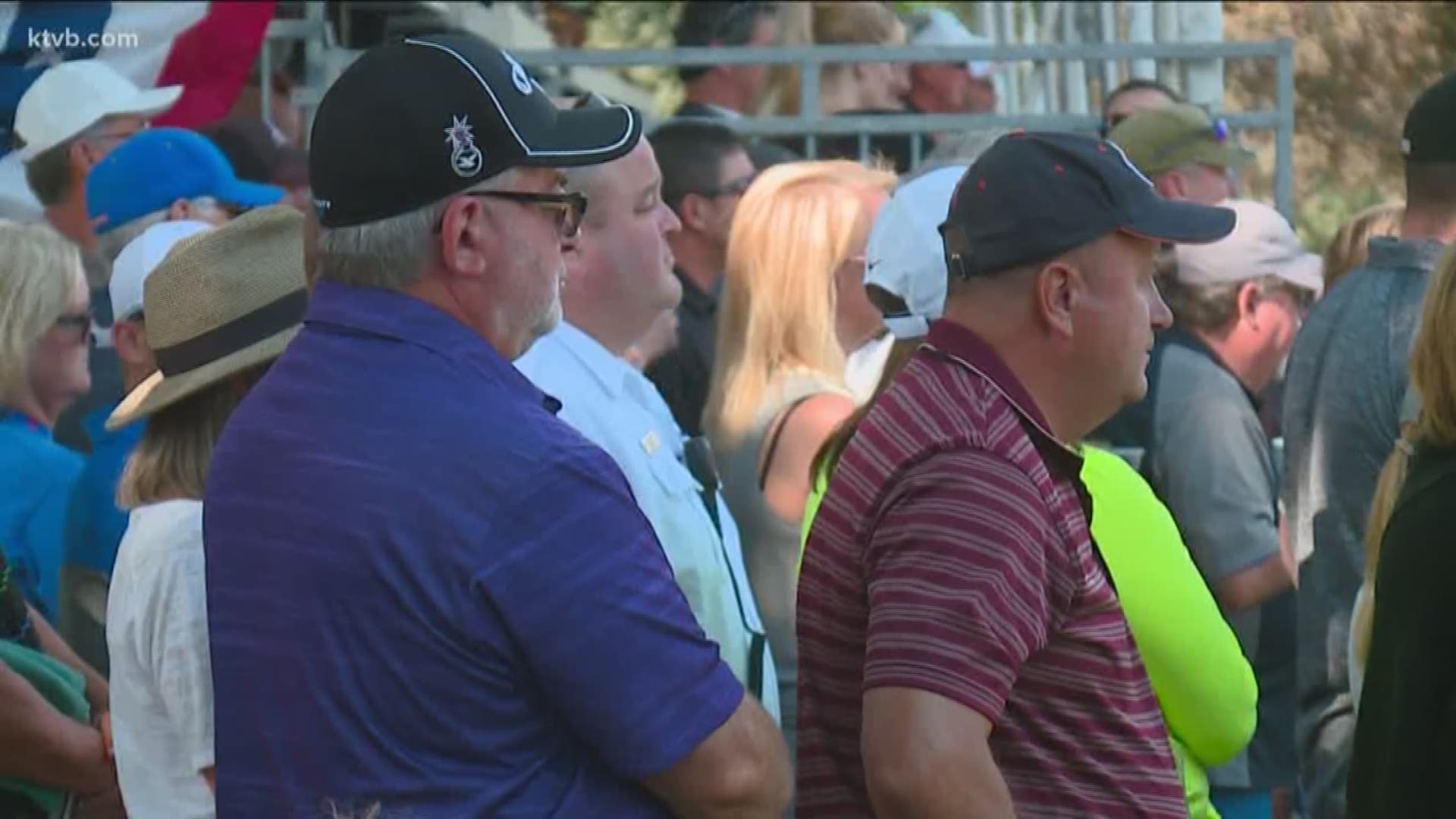 BOISE, Idaho — This year's 31st edition of the Albertsons Boise Open will be played without fans in the gallery at Hillcrest Country Club.

The decision announced late Thursday afternoon is based on a number of criteria that the PGA and Korn Ferry tours are both playing under, and comes after Ada County rolled back to Stage 3 restrictions, which prohibits gatherings of more than 50 people.

The tournament will also not have pro-ams, corporate sponsor tents or any of the many community events it typically brings in every year.

"It is unfortunate that we will not be able to host our loyal and passionate fans for this year's event, but the well-being of the Boise and Treasure Valley communities has remained of utmost importance throughout the COVID-19 pandemic," Executive Director Jeff Sanders said in a statement. "The PGA TOUR and the Albertsons Boise Open will continue to work directly with local, state and federal government agencies to ensure the health and safety of the players, caddies, volunteers and essential personnel who are allowed onsite during tournament week."

In its three decades, the Boise Open has raised over $25 million for hundreds of southern Idaho nonprofits.

The tournament scheduled for August 13-16 will be televised around the world on Golf Channel on the NBC family of networks.

More information on this year's Albertsons Boise Open, can be found here.

RELATED: Albertsons Boise Open still expected to go on as planned in August, despite the coronavirus pandemic