Todd Graham never got Arizona State over the hump. But before that, he had a lot of success in what is now the Group of 5 - and he has experience against BSU. 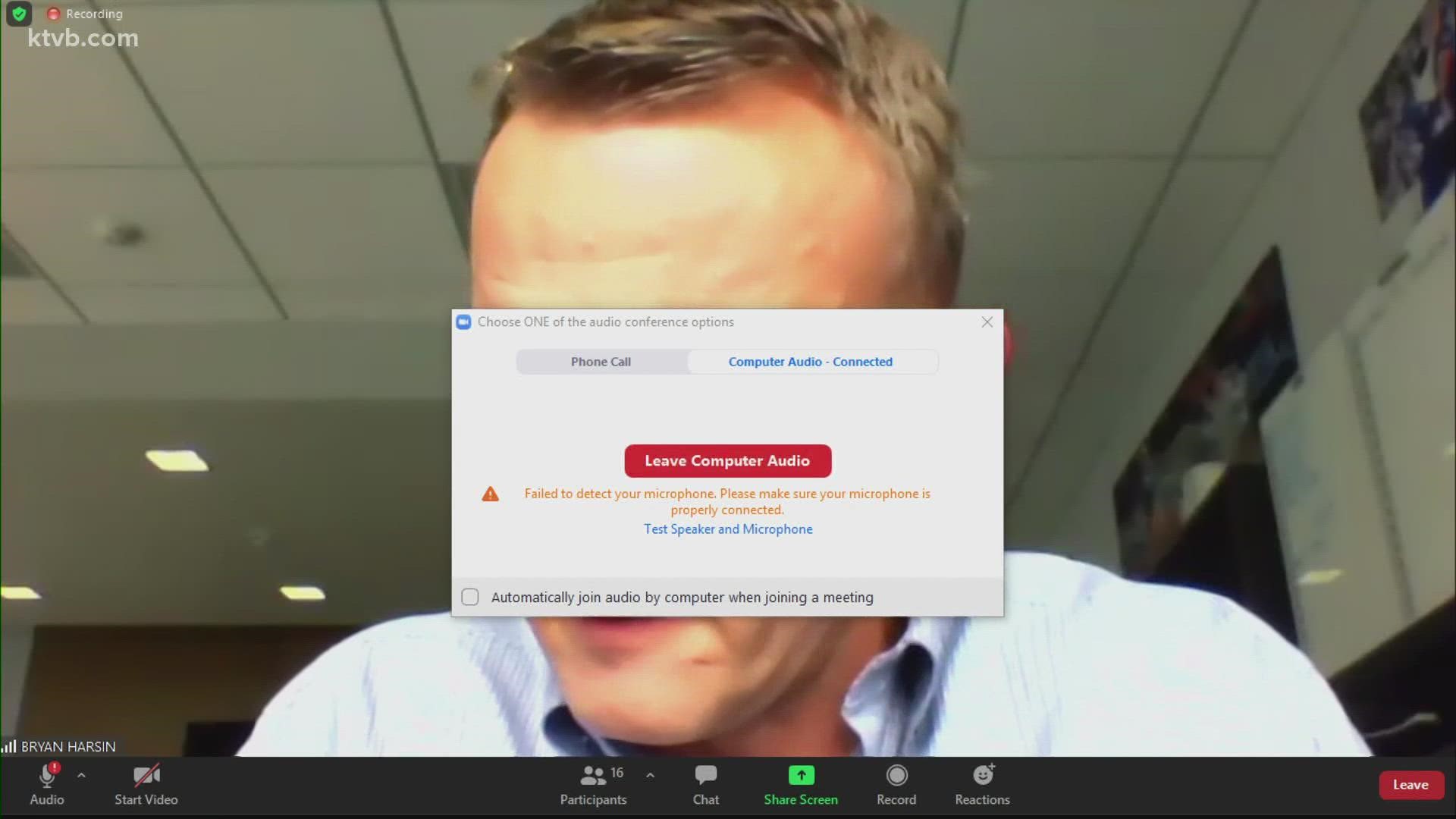 Boise State has faced new Hawaii coach Todd Graham once before. His offensive coordinator, twice. The Broncos played at Tulsa in 2009 and eeked out a 28-21 win. Keep in mind: that was Boise State’s last undefeated season, and it was the closest call of the season until the Broncos won by the same margin over TCU in the Fiesta Bowl. The Golden Hurricane’s quarterback was G.J. Kinne, who is now the O-coordinator for the Rainbow Warriors. Tulsa returned the game on the blue turf after Graham was gone in 2011 and fell 41-21. Kinne didn’t play particularly well in either contest (he threw four interceptions in the second one). But he did earn stints in the NFL and CFL and has soaked up knowledge from a variety of coaching mentors, including Philadelphia’s Chip Kelly, who ultimately added him to the Eagles offensive staff.

If everyone boarded the plane as expected this morning, Boise State will be putting half of its starting defensive line on the field again Saturday night at Hawaii. That would be tackle Scott Matlock and end Sam Whitney. Both have played well during the first half of the season, with Matlock logging 16 tackles, 1.5 sacks and two blocked kicks, and Whitney putting up 21 tackles and 3.0 sacks. The unexpected half has seen Shane Irwin replacing Demitri Washington and Divine Obichere filling in for Scale Igiehon and Keeghan Freeborn (Washington and Freeborn are out for the season). Irwin leads the Broncos in sacks with 4.0 to go along with his 21 tackles, and Obichere has 10 tackles and a sack. Depth has served Boise State well on the D-line, but it can’t go much deeper.

THE ‘FOOT’ IN BRONCOS FOOTBALL

As good as the Boise State special teams were against Colorado State last week, they still muddled through without a real punter. The Broncos could use a big foot in the heavy air of Aloha Stadium Saturday night. Joel Velazquez has missed the past two games. Gavin Wale punted during the loss to BYU, but he didn’t play versus the Rams. That left the punting chores to Jonah Dalmas, who has three scary identifiers: true freshman, walk-on, and placekicker. Dalmas hung in there last week, averaging 35.8 yards on five punts. Boise State has been so good in the red zone, they haven’t needed much from Dalmas in the field goal department. The former Rocky Mountain Grizzly has made both of his attempts, from 38 and 39 yards.

RYPIEN’S NEXT SHOT IN THE OFFING?

Brett Rypien versus Tua Tagovailoa? That could be the quarterback matchup Sunday when Denver hosts Miami. But Broncos starter Drew Lock and his painful bruised ribs did return to practice on Tursday. If Lock can’t go against the Dolphins, it would be Rypien’s second start. The former Boise State star was 19-of-31 for 242 yards and two touchdowns with three interceptions in a 37-28 win over the New York Jets on October 1. “I thought he handled the situation good, I didn’t think he felt any pressure or the moment was too big for him,” coach Vince Fangio said of Rypien in the Jets game. “I thought he went out there and executed the offense, and I would expect that he would benefit from that if he is to play this week.”

HEY, I KNOW YOU

There’ll be all sorts of postgame on-field reunions when Dallas visits Minnesota on Sunday. The Cowboys’ catalogue of Boise State grads is well-documented. And the two former Broncos on the Vikings’ roster are prominent contributors. Ezra Cleveland is now the starter at right guard for Minnesota, climbing the learning curve quickly after being drafted in the second round last spring. And Alexander Mattison is on standby behind star running back Dalvin Cook. Mattison is averaging 4.6 yards per carry this season but got only two carries for four yards in the win over Chicago on Monday Night Football. Dallas, coming off a much-needed bye, has activated Tyrone Crawford off the COVID-19 list. And it looks like offensive coordinator Kellen Moore will have fill-in Andy Dalton back at quarterback Sunday.

LOOKING UP AT THE BULLDOGS & SPARTANS

Justinian Jessup has confirmed to B.J. Rains of the Idaho Press that he’ll be an NBA “draft-and-stash” guy in the upcoming season. Jessup, who was picked in the second round Wednesday night by Golden State, will stay in Australia as a Next Star and build his portfolio for a possible future in the Bay Area. Two former Boise State Broncos drafted in the past three years is impressive. ESPN college basketball analyst Richie Schueler said it all in a tweet late Wednesday night: “Can’t say enough about Coach Leon Rice (and his staff) on the consistent development of their Boise State players. Tonight, Justinian Jessup got drafted by the Warriors. Next year, Derrick Alston, Jr. will get drafted too.”

HOPEFULLY NOT A DOMINO

The ECHL has announced that each of the six teams in the league’s North Division (Adirondack, Brampton, Maine, Newfoundland, Reading and Worcester) will be suspending play for the 2020-21 season under the ECHL’s policy for COVID-19. The Idaho Steelheads are still tentatively scheduled to drop the puck on a 62-game season on January 15, pending local approval. And there’s the rub. “You need about 60 days advance notice to decide who’s going to be able to play,” said Steelheads president Eric Trapp when that plan was announced in early October. You can do the math.

On the final play of the game, now known as “The Play,” California makes five laterals on a kickoff return to score the game-winning touchdown as the Bears defeat Stanford in the Big Game, 25-20, spoiling John Elway’s final game with the Cardinal. The Cal players had to weave their way through the Stanford band, which had prematurely come out onto the field—with a trombone player being leveled in the end zone. The moment was immortalized by the words of Bears play-by-play man Joe Starkey: “The band is out on the field!”