Boise State basketball: Taking it up a level

A couple thousand feet above the mile-high level, the thin air can put you on your keister. Boise State looks to keep its momentum upright at Wyoming. 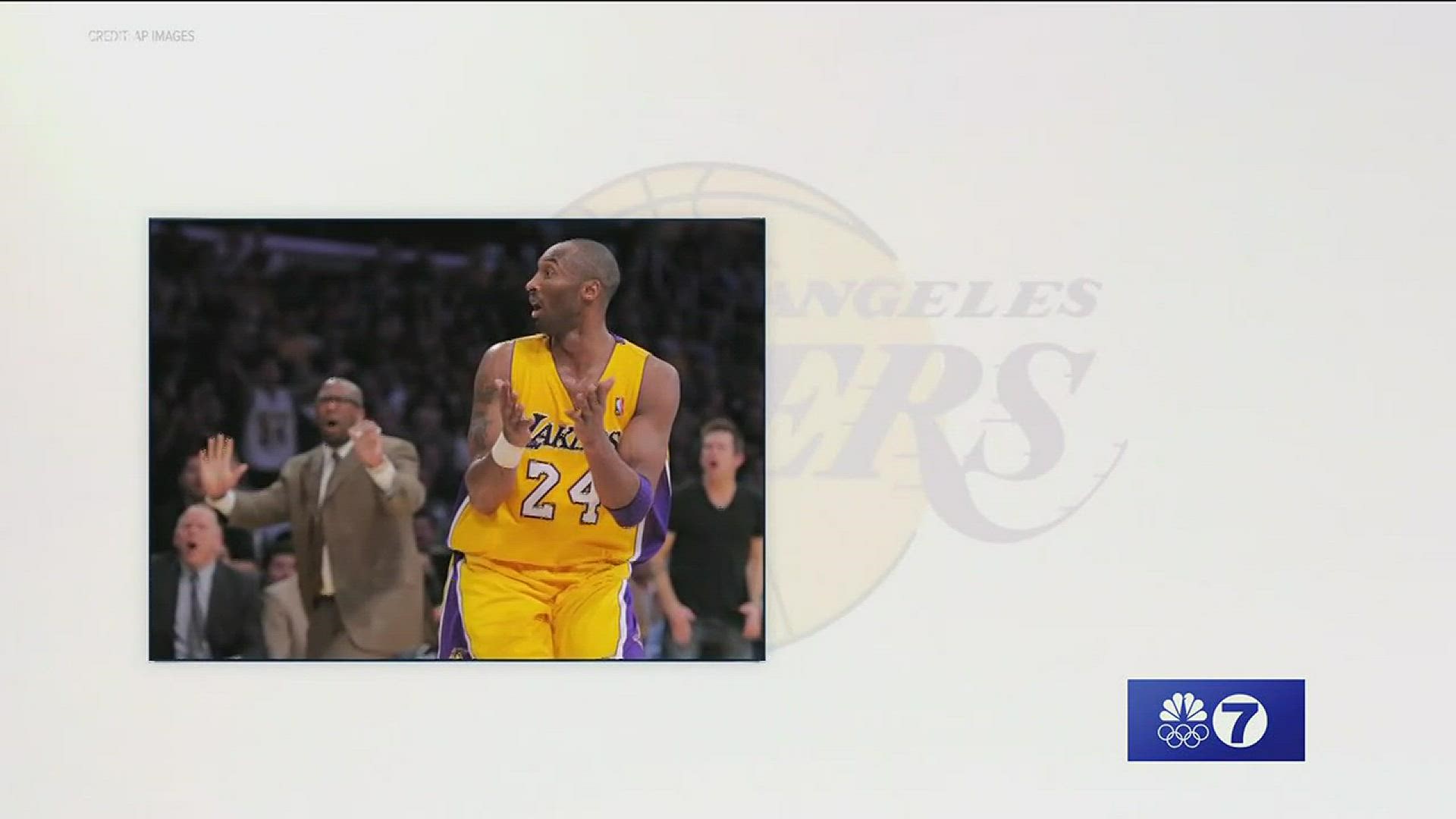 Boise State should take nothing for granted when it plays at Wyoming tonight—especially at 7,220 feet above sea level.  But this is a game that the Broncos should win and must win if they’re to be taken seriously now that they’re in second place in the Mountain West.  Boise State has won four in a row since the night of enlightenment against Utah State.  The Cowboys have produced one giant underachieving season, as they’re currently 6-17 overall and 1-10 in conference play.  Safe to say Wyoming coach Allen Edwards is on the hot seat over there.  Edwards is in his fourth season at Wyo and is 57-69.

The first game against Wyoming was a grinder, a 65-54 Boise State win on New Year’s Day in ExtraMile Arena.  The most “grinded” guy was Broncos star Derrick Alston, who will be looking for a more standard performance tonight.  He was whistled for a foul just 17 seconds into the game, and that became a theme, as foul trouble dogged him from there.  Alston scored the Broncos’ first two points on free throws but didn’t hit a field goal until 6½ minutes remained in the game.  And that was it—four points—his lowest output since a two-point night at Fresno State last February.  Shooting will be important for all Broncos tonight in Laramie.  Interestingly enough, despite a solid win over Nevada Saturday night, the Wolf Pack definitively outshot Boise State from the field, 47 percent to 42 percent.

I used this headline last Friday (and added the “Revisited” today).  That’s because Abu Kigab’s hip pointer suffered against San Jose State last week looks like it has him back at square one for the Wyoming game.  Kigab looked like he was operating normally in the first half Saturday night versus Nevada, although he played only 10 minutes and went 1-for-4 from the field.  The Oregon transfer hit a three-pointer with 6½ minutes left in the half before subbing out for good at the three-minute mark.  Depth is going to be essential tonight at altitude.  Speaking of which, the conditions “at altitude” must have kept the TV crew or equipment (or something) from setting up in Laramie, because the game will no longer be televised by AT&T SportsNet (ROOT Sports locally) “due to inclement weather in the region.”

Not one, not two, not three, but four former Boise State standouts have received invitations to the NFL Combine at the end of this month in Indianapolis.  Defensive end/linebacker Curtis Weaver and offensive tackle Ezra Cleveland were givens, wide receiver John Hightower was a hopeful, and offensive guard John Molchon was a longshot.  But all four will be there at the NFL’s top evaluation event.  It’s the best year for Broncos invitees since 2012, when seven players went.  This is the 16th consecutive year Boise State has had representation at the Combine.

College football’s traditional National Letter of Intent Day is Wednesday, and Boise State is tying together loose ends.  The Broncos’ latest commit is two-way standout Cole Wright of Carlsbad, CA.  Wright played wide receiver and safety last season, making 71 catches for 1,176 yards and 13 touchdowns and adding four interceptions.  "He has been a guy for us for a few years now and I'm really excited for him,” said Carlsbad coach Thadd MacNeal.  “He's a fast, athletic kid who just makes plays.  He's a 4.6-40 guy and (vertical) jumped 37 inches at a combine over the summer.”

When Kansas City ran its “pirouette” play Sunday in the first quarter of the Super Bowl, social media was on fire, with Boise State fans thinking it was adapted from that cool Broncos play unveiled in the 2017 Las Vegas Bowl against Oregon.  Four Chiefs (one of them quarterback Patrick Mahomes), lined up in a diamond behind center.  They all pirouetted before the snap, then Damien Williams ran it four yards to the San Francisco one.  Sure looked like the “Nutcracker Suite” from the Vegas Bowl, when four Broncos lined up in a diamond in the right flat and pirouetted before Brett Rypien laterally-passed to Ryan Wolpin for a one-yard touchdown run.  But alas, Chiefs offensive coordinator Eric Bieniemy said it was lifted out of the 1948 Rose Bowl between Michigan and USC.

As good as College of Idaho has been this season, we give Northwest Nazarene equal Canyon County time today.  NNU senior Olamilekan Adetunji is the Great Northwest Athletic Conference Player of the Week after leading the Nighthawks to a sweep of Western Washington and Simon Fraser to move into a tie for second place in the GNAC.  Adetunji recorded double-doubles in both victories and has reached that plateau in three of the past four games.  The Nighthawks have won seven consecutive games, the most in nine years, and play at Central Washington tonight.

Miami fan Jimmy Buffett is kicked out of a Heat game for using profanity during a 103-100 overtime loss to the Knicks.  Referee Joe Forte claimed he didn’t know who Buffett was.  When Miami coach Pat Riley tried to explain to the ref how Buffett’s followers are called “parrot heads,” Forte thought Riley was calling him a “parrot head,” and slapped him with a technical foul.  And did you know?  Former Boise State star Chris Childs saw it all.  Childs played 24 minutes for the Knicks in the game and scored two points.