VERIFY: Yes, voting in two states in the same election is illegal

Even if you own a home in two different states, it is a felony to vote in more than one state in the same election. 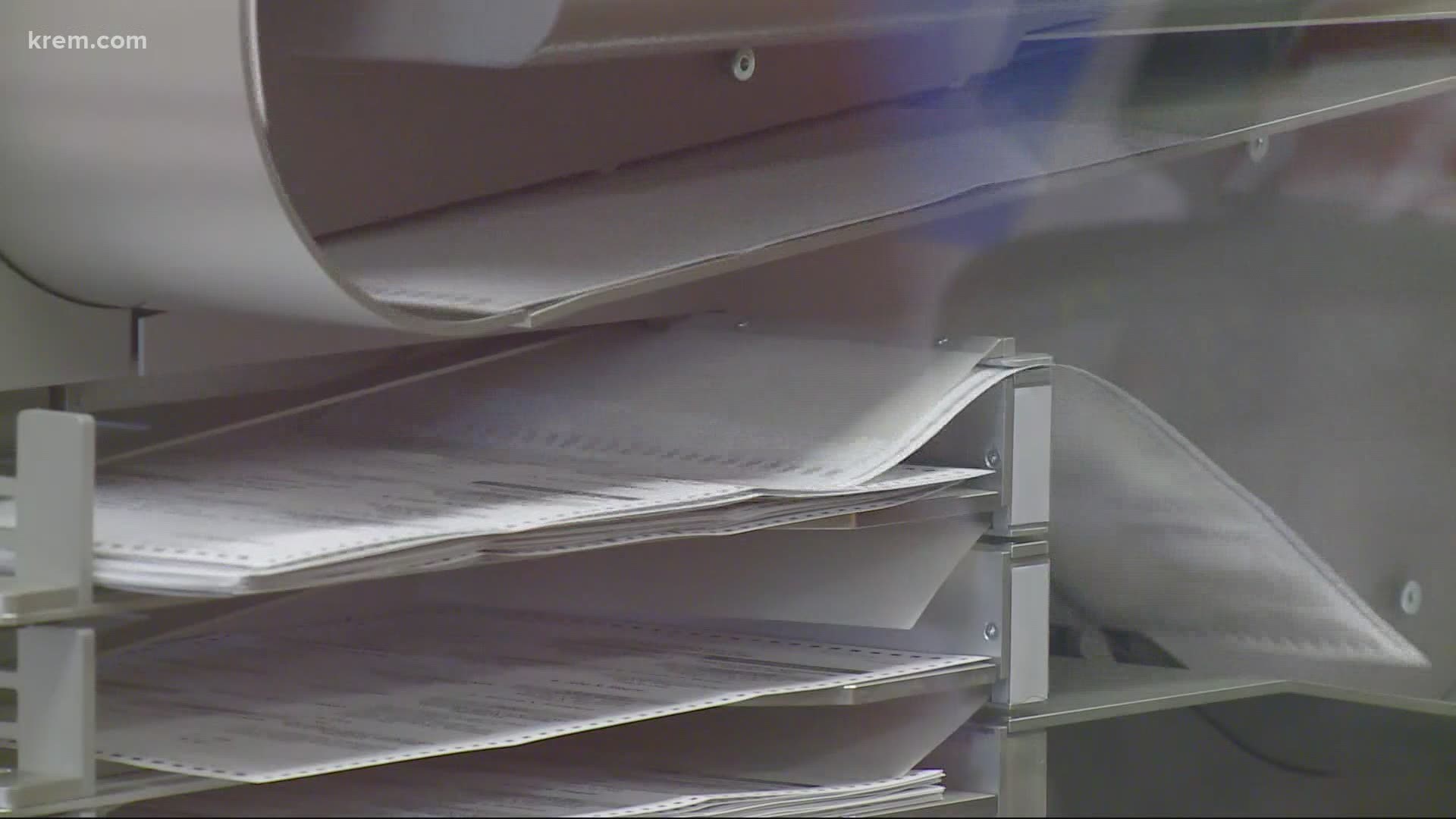 SPOKANE COUNTY, Wash. — The general election is now less than two weeks away and as ballots pour into elections offices across the Inland Northwest, the KREM 2 Verify Team is hard at work answering your election-related questions.

A KREM 2 viewer named Roy recently asked the KREM 2 Verify Team, “…If I have two residences, one in Spokane or Newman Lake and one Idaho, can I still vote twice?"

To verify the answer to this question, we reached out to Idaho Deputy Secretary of State Chad Houck and Spokane County Auditor Vicky Dalton.

Dalton wanted to be clear that voting twice in the same election is a felony. She added that states are getting better at catching people who do so by comparing voter registration rolls, especially among neighboring states like Oregon, Washington and Idaho.

“If you’re found having voted in both locations in a general election or in any election for that matter, that is a classic case of voter fraud,” Houck said.

Houck said that Idaho takes several steps to prevent people from voting in more than one state.

Under Idaho law, he said, voters must be a resident of the state and the county in which they plan to vote for at least 30 days prior to the election.

Furthermore, when people do register to vote in Idaho, like in Washington, voters are asked where they were last registered so election officials can contact the previous jurisdiction.

“We will prosecute,” Houck said.  “The last case [of someone voting in two states} was between Oregon and Idaho I believe, and it was prosecuted in Oregon because that’s where the person was actually living.”

We can verify that yes, it is illegal to vote twice in the same election. If you’re caught doing so, elections officials in Washington and Idaho warn that they will prosecute.

Do you have something you’d like the KREM 2 Verify Team to look into? Leave Mark Hanrahan a message at 509-838-7334. Or, email your question to: verify@krem.com.