KTVB verifies whether there's a secret "pizza" code to let dispatchers know you're in trouble. 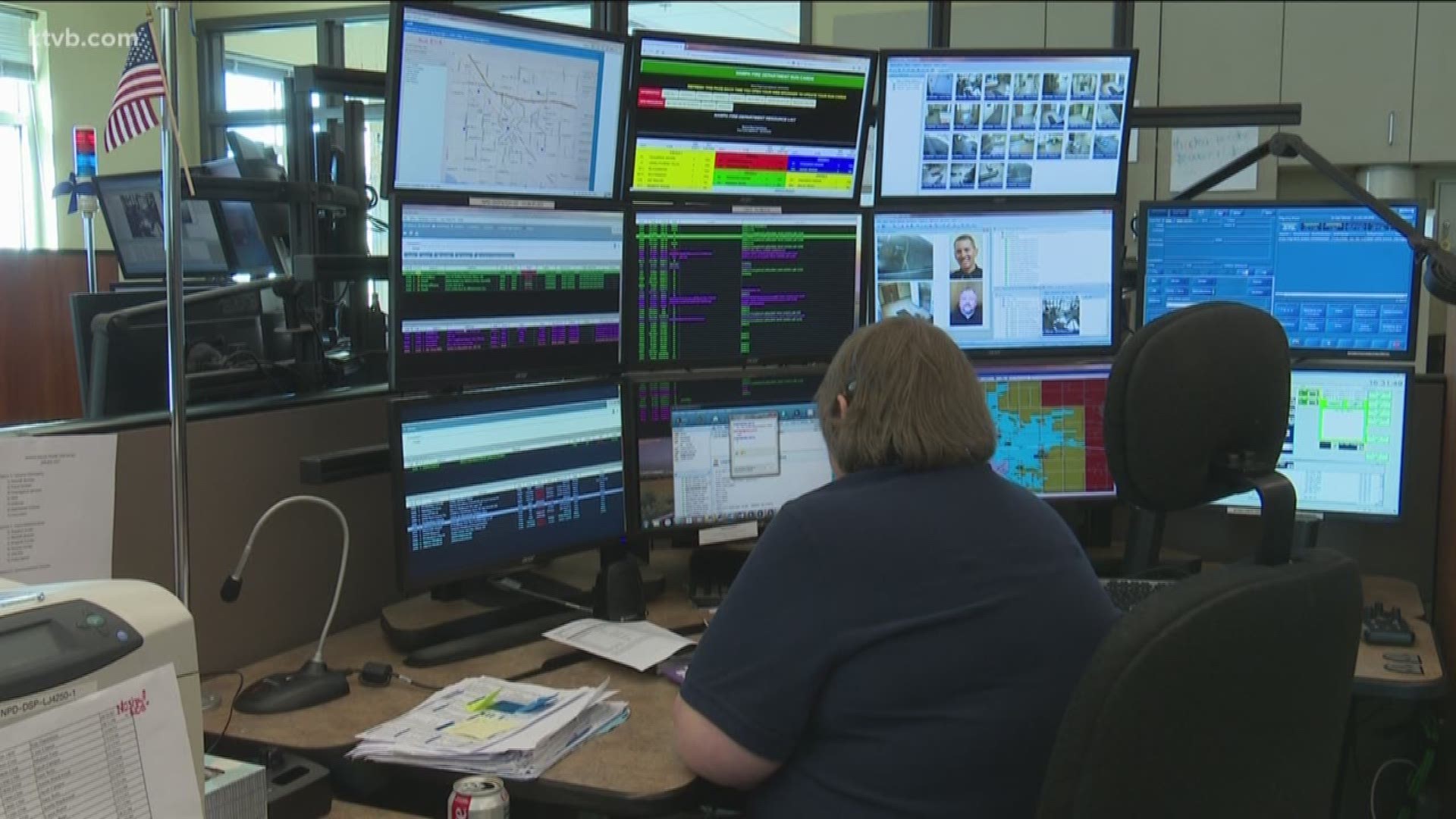 CANYON COUNTY -- A post going around social media is telling people there's a secret code way of telling a 911 operator you need help.

The post says you're supposed to use the secret code and order a "pepperoni pizza" if someone is listening to your call and you're scared.

KTVB verifies whether there's a secret "pizza" code to let dispatchers know you're in trouble.

The graphic is circulating on social media for some reason, with the Los Angeles Police Department even posting about it last week telling people it's false.

There are a lot of unsupported claims in this post.

We spoke to Rebecca Justus, a dispatcher with the Nampa Police Department, and Roxanne Wade, dispatch manager with the Canyon County Sheriff's Office, to find out if there's any validity to this advice.

The story likely evolved from a years-old Reddit post and then over the years evolved into a viral meme giving advice on calling for help. It might sound familiar because a 'No More' advertisement during the 2015 Super Bowl seems to have been inspired by this scenario. Then in December, a version of the storyline reappeared as a social media meme.

KTVB found a few versions out there saying, "If you need to call 911 but are scared because of someone in the room, dial and ask for a pepperoni pizza. They will ask if you know you're calling 911. Say yes, and continue pretending you're making an order. They'll ask if there's someone in the room."

It goes on to inform people they can ask the dispatcher how long it will take for the pizza to get there, and the dispatcher will respond and tell them when an officer will arrive on scene.

Forms of the meme prompt people to share "to save a life" and says dispatchers have heard this before and they're trained for it.

"It's mixed messages to people and that's the part that's a little scary. Because they're feeling if they call 911 and they're ordering a pizza either somebody can do that as a joke or that's really happening," Roxanne Wade said.

We verified that dispatchers are not trained in secret pizza information and there is no code.

"I've never had somebody call me and ask to order a pizza. I can see the benefits where you're in a situation where you can't talk about what's going on because somebody may be in the room, somebody may be threatening you with bodily harm," Rebecca Justus said. "At first I would ask the caller 'you realized you called 911? This is an emergency line' and if they continued along the line 'Well, I'd like extra cheese and pepperoni then I would assume something was going on.

"We aren't trained in any pizza code but we are trained to think outside the box and to really listen to what's going on in background, to really try to listen beyond what we're being told."

Dispatchers say they are trained and experienced in knowing when to ask "yes" and "no" questions, like when someone is hesitant. Their job is to listen to the tone of someone's voice and pick up on background noise.

"A lot of times when callers are in a stressful situation a domestic or any kind of fight they will hesitate when answering questions. And after a little bit of hesitation if they don't want to give you details, then you can just say I'm going to ask you some 'yes' or 'no' questions," Justus added. "You can get a lot of information out of somebody by just yes and no."

"I thought it would be a little bit confusing if somebody did call and said they were ordering a pizza. It would confuse a dispatcher because they would have to figure out what they were trying to tell them," Wade said. "We do ask certain information and it could be a prank to us, but we do actually ask questions that are needed and if they feel that it's a situation going on then we would send the police department."

"If they're able to call 911 and immediately give their location and then set the phone down, that's probably the most helpful thing," Justus told KTVB.

"If they're afraid and they don't want the other person to hear, it'd be safe for them to call 911 and just lay the phone down and go somewhere where it is safe for them," Wade added.

If you can't say anything out loud, leave the line open as long as you can. That way dispatchers can try to pick up your location.

"The PSA we would like to get out: if you're able to call 911 and give us your location - even if it's to order pizza because in a situation where you can't give away more information than that - give us what you can give us," Justus said.

We asked how dispatchers know where someone is and if there's a length of time someone has to be on the call if they can't say their location. The answer: it depends.

Sometimes technology can immediately send dispatchers a general location with latitude and longitude points, while sometimes it'll only ping off the cell tower.

Help our journalists VERIFY the news. Do you know someone else we should interview for this story? Did we miss anything in our reporting? Is there another story you'd like us to VERIFY? Click here.