We verify Mayor Adler's speech on Wednesday responding to the governor's letter to him asking for him to clean up the homeless issues in the city. 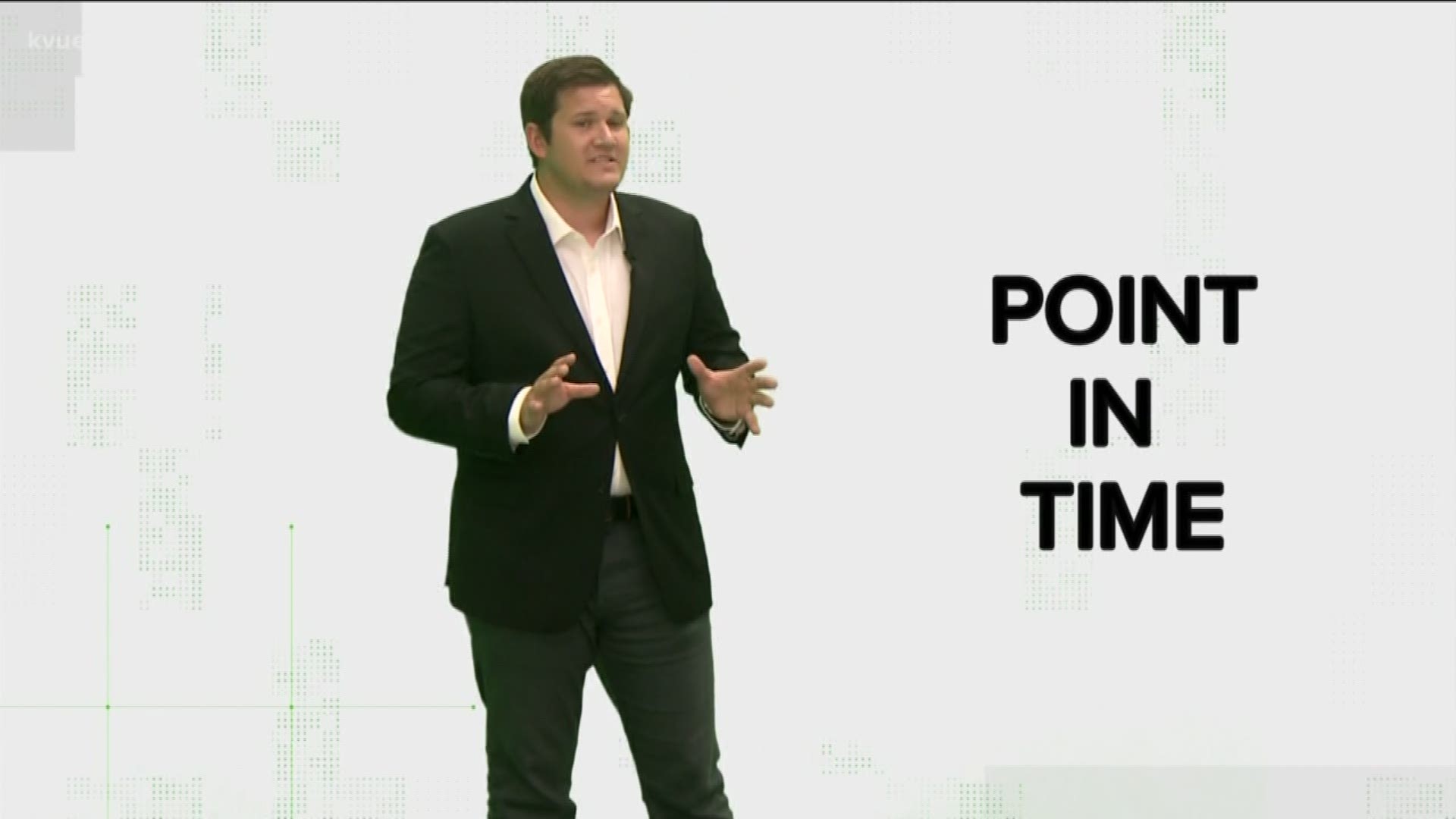 AUSTIN, Texas — Austin Mayor Steve Adler made some comments Wednesday we wanted to take a closer look at.

It all started with a letter Gov. Greg Abbott sent to Mayor Adler. He said if things don't get fixed by Nov. 1, the governor will take action.

Then the mayor responded and cited numbers and made some claims.

First off, the mayor mentioned Caritas quite a bit. It's a nonprofit that is trying to end homelessness.

"98% of the people that Caritas in our city helps get into a home," said Mayor Adler. "98% of them are still housed two years after we first put them into permanent supportive housing."

We reached out to Caritas. They said this number is true. For a little extra context, that means Caritas actually helped 168 people last year who did not return to homelessness.

Another claim: Adler said the growth of the Austin homeless population is below the national average. 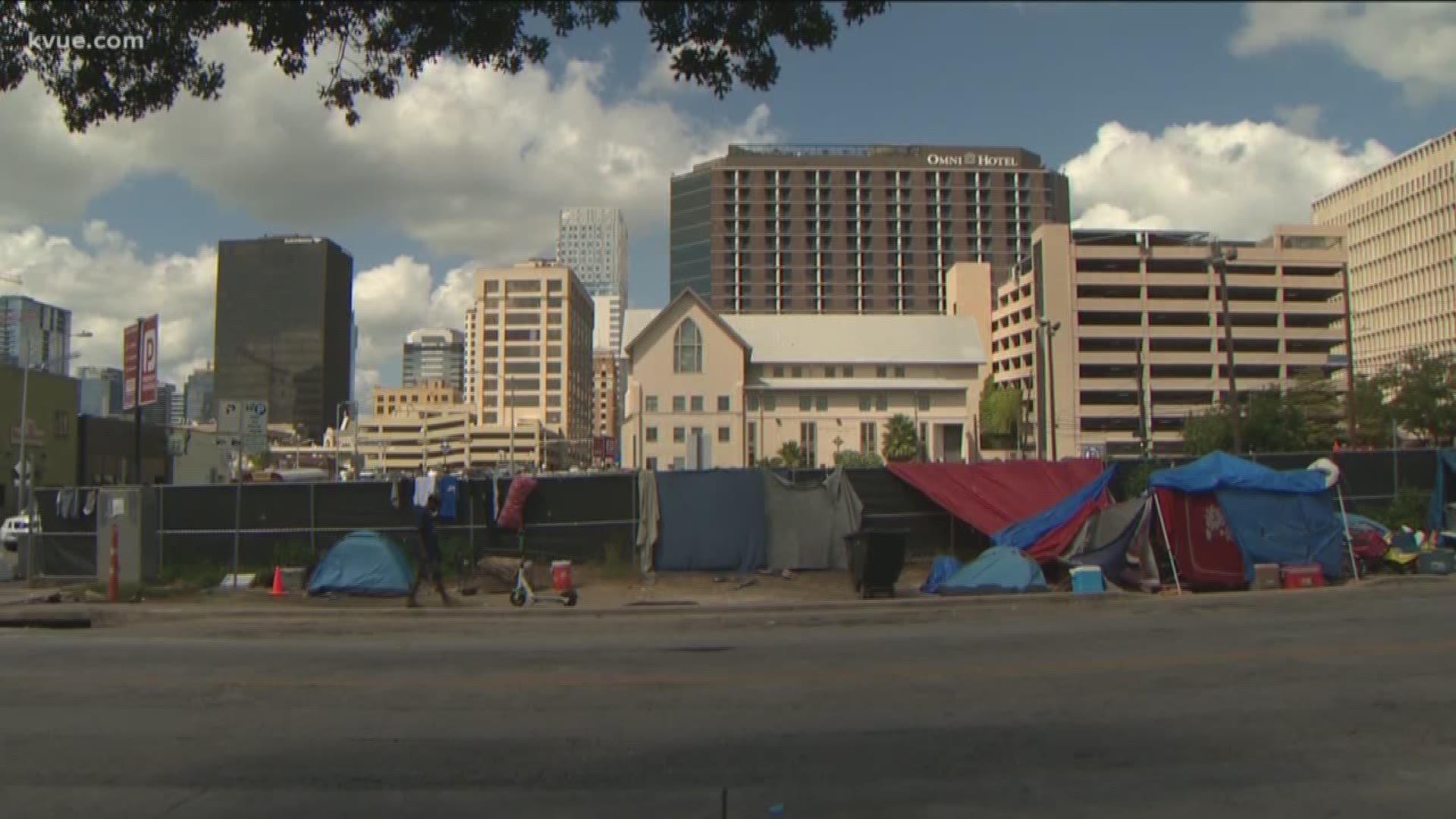 The ARCH cuts down on beds to shift focus to long-term housing, case management

"Last year, the homeless count in Austin went up by 4%. National average was 5%. We're less than the national average," said the mayor.

We asked the mayor's press secretary where the mayor got his numbers from. She said he was quoting the annual point in time count, which looks at how many homeless people there are on a single day.

When we looked at the same stats, it showed 5% growth from last year to this year – not 4% like the mayor said – meaning we are actually at the national average, not below it.