The popular event returns to Downtown Boise May 5th. 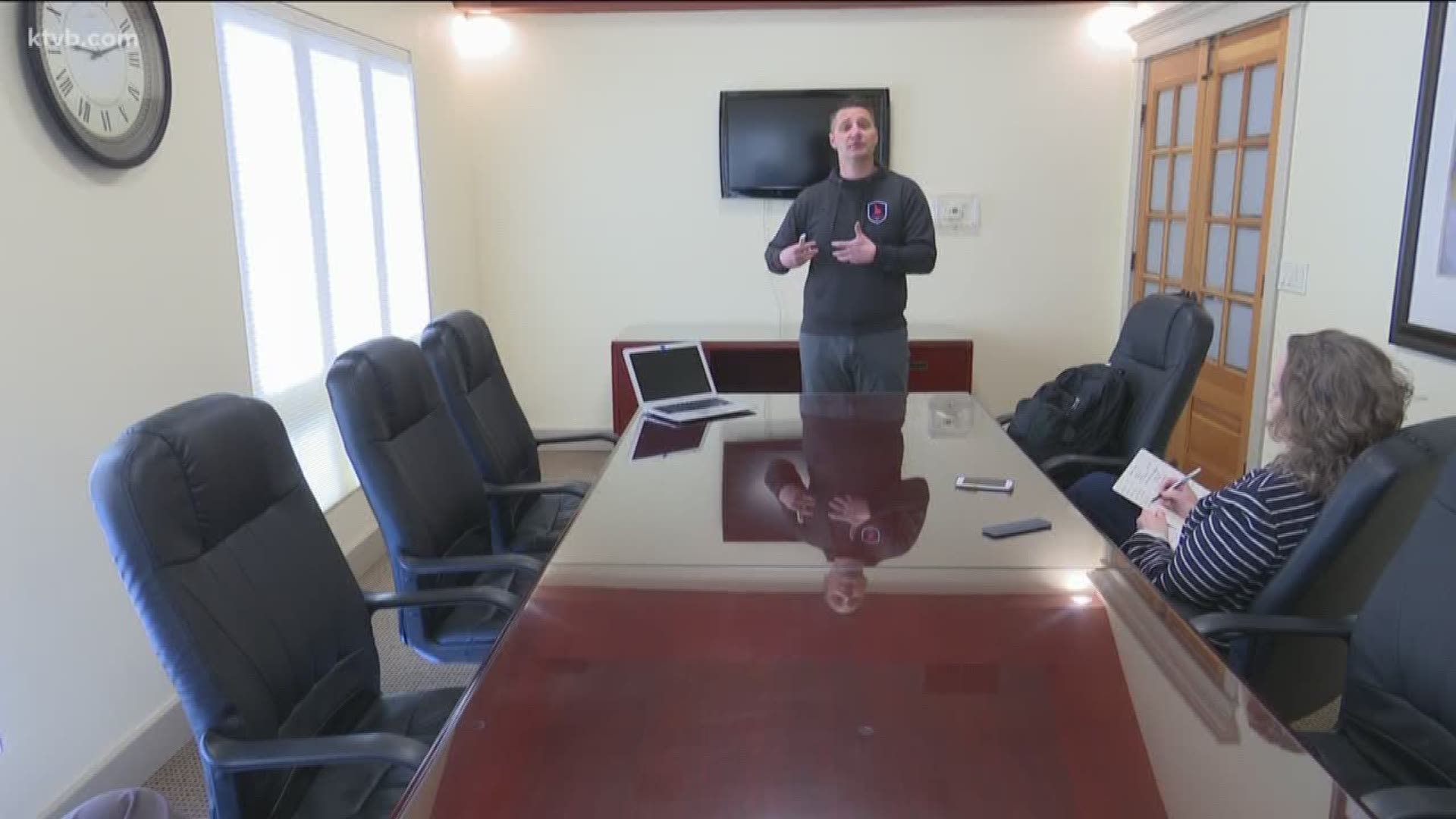 BOISE - The popular TEDx event returns to Boise May 5th at JUMP.

The showcase features over a dozen presenters that each will showcase a unique idea that they believe could change something about our world.

The goal of TEDx Boise is to enrich dialogue in Treasure Valley communities while exposing, exploring and expanding on new and innovative ideas.

Hundreds of people applied, but only 14 presenters made the final cut.

Noah Siple is one of those speakers who will get to showcase a big idea.

Rooted in a strong military background, the Iraq war veteran will be explaining how today's veterans build community differently than veteran communities of the past.

Siple has been working for more than 8 months to develop and practice his memorized presentation that compares and contrasts the realities of being a part of the veteran community.

He says he has a strong hope that his ted x talk will make a difference for veterans like him.

"That they walk away saying I want to be educated and employed and making an impact in my community and so how can I take this and start to develop that affinity around where i live and engage in that social activism part of life," said Siple.

Every TEDx Boise presenter works with a coach for months to perfect their talk.

Coaches like Kirsten Holmberg, who know the presenters might not be polished speakers, but with the passion the presenters have, she is able to help them get their big idea across to the crowd in Boise, and also the millions around the world who will later be able to watch the talk online

"It's as though we both got to complete this fantastic journey where they took something from it's earliest inception all the way through success, walking off the stage and feeling really great about what they delivered,” said Holmberg.

TEDx Boise is an independently organized, volunteer-run event that operates under a license from the ted organization.

The event kicks off at JUMP May 5th, at 1pm. For tickets and event information check out the TEDx Boise website.