Survey finds changing attitudes toward growth in the Treasure Valley

A majority of those surveyed said they would support measures to slow down land development even if that meant less economic growth. 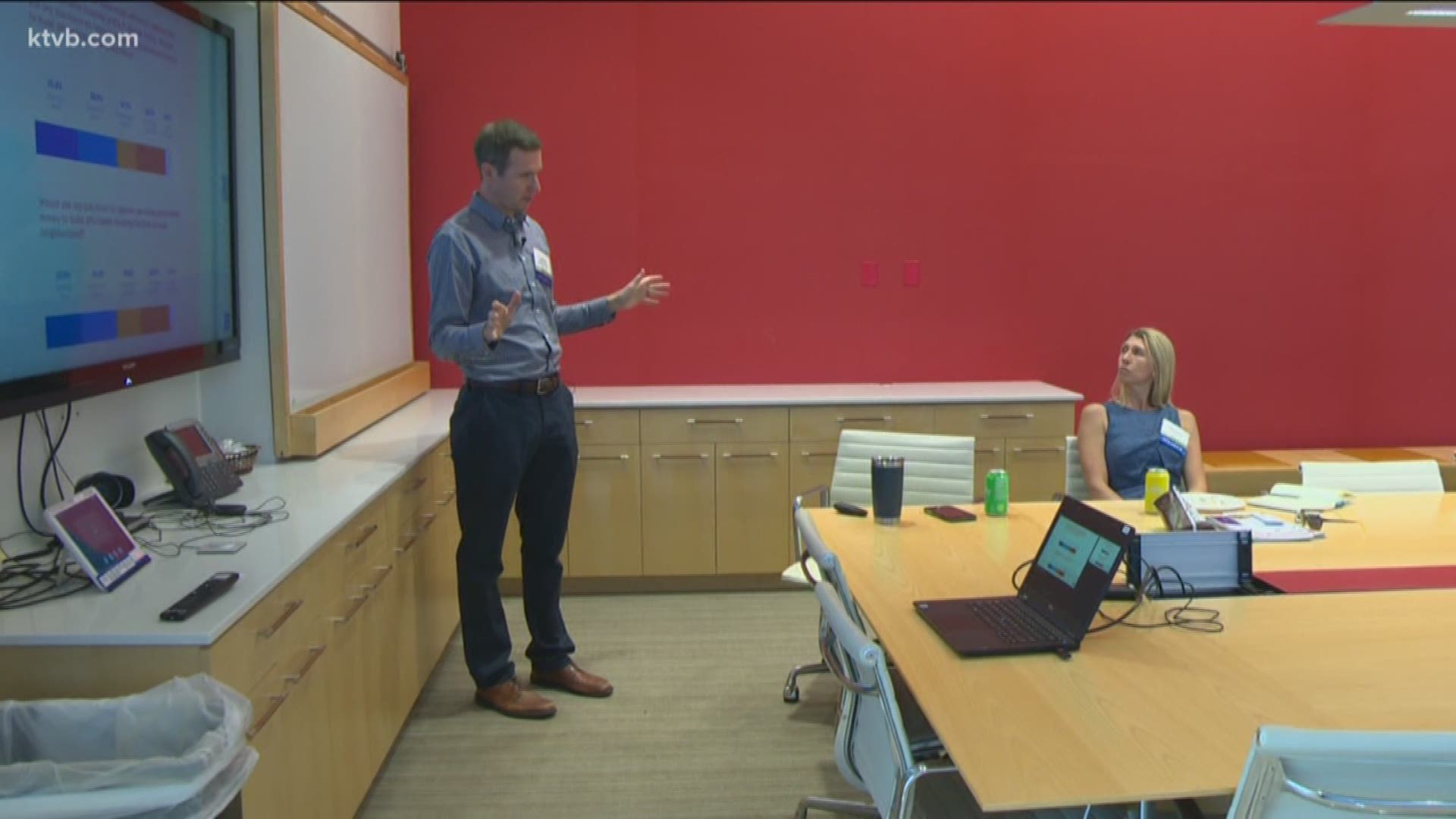 BOISE, Idaho — The pace of growth in the Treasure Valley - from skyrocketing housing prices to increasingly congested traffic - has a lot of people concerned.

Some recent research gives us additional insight into how attitudes have changed over the past few years.

Boise State University on Thursday hosted a presentation of two studies published earlier this year by the Urban Land Institute of Idaho, including the 3rd annual Treasure Valley survey.

More than 70 percent of Treasure Valley residents who took the survey said they think there should be more public transportation options, and about 66 percent identified traffic as a big problem.

Regarding growth in general, the survey found a big change in responses to a question about whether the valley is growing too fast.

"We've asked that question now for three years in a row," said Jeffrey Lyons, assistant professor in the Boise State School of Public Service. "When we were asking it back in 2016, people were kind of mixed between 'it's growing too fast' and 'it's about right.' In last fall's survey, we saw that the number who said it's growing too fast jumped up to over 70 percent."

Lyons added that survey questions were written to make the survey participants consider the upsides and downsides of growth, and a majority said they would support measures to slow down land development even if that meant less economic growth.