“I screamed out and cried,” said Dallas resident Zina West-Lewis. “Because justice has been served.” 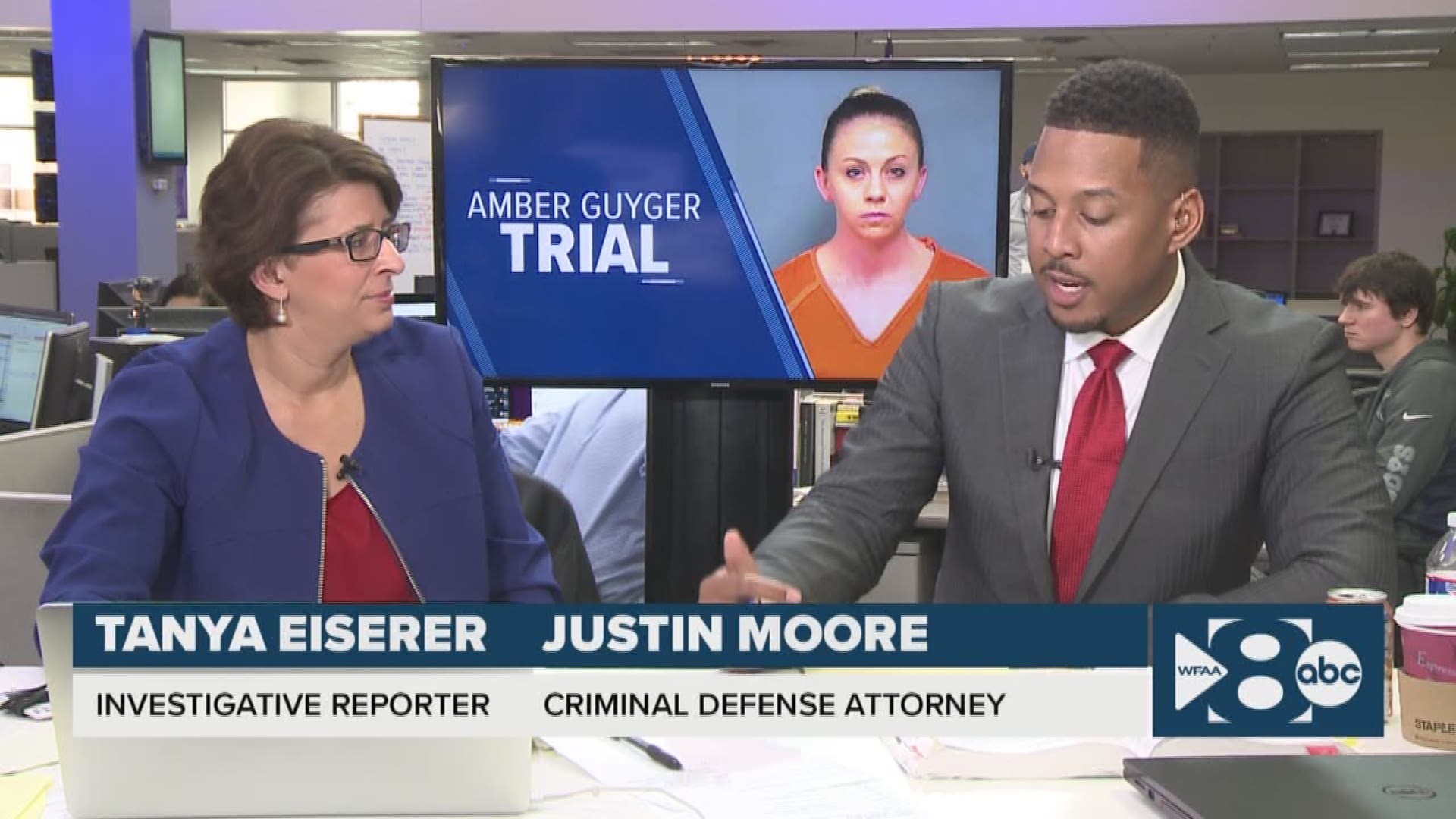 DALLAS — Loud cheers and cries could be heard from the courtroom to the courthouse halls as word quickly spread that a jury found Amber Guyger, the former Dallas officer who shot and killed Botham Jean, guilty of murder.

“I screamed out and cried,” said Dallas resident Zina West-Lewis. “Because justice has been served.”

Emotions were high as trial observers, activists and concerned community members began hugging one another.

”I was so thankful,” Brown said. “I immediately said, ‘Thank you Lord,' because we’ve been praying for justice for Botham Jean.”

Many community members are calling Tuesday’s verdict a victory. Though, some supporters who have been rallying around Jean’s family and watching the trial play out admit they were nervous.

For many, the guilty verdict against a police officer is sending a strong message across the country.

Crump said the jury’s decision should resonate in other cities where police use of force is called in to question.

"This is a precedent now that will go forth across America for equal justice under the law for everybody, whether you are black, white, red, brown, it doesn’t matter," Crump added.

Supporters and strangers say the hard work is not over. For now, they want people to remember the life of Botham Jean.

"Remember his smile, his singing voice, and know that God loves him he’s with heaven," West-Lewis said.