Breaking News
More () »
At The Border

The group doesn't consider themselves vigilantes or a militia, and says their mission is simply "to document the crisis on the border." 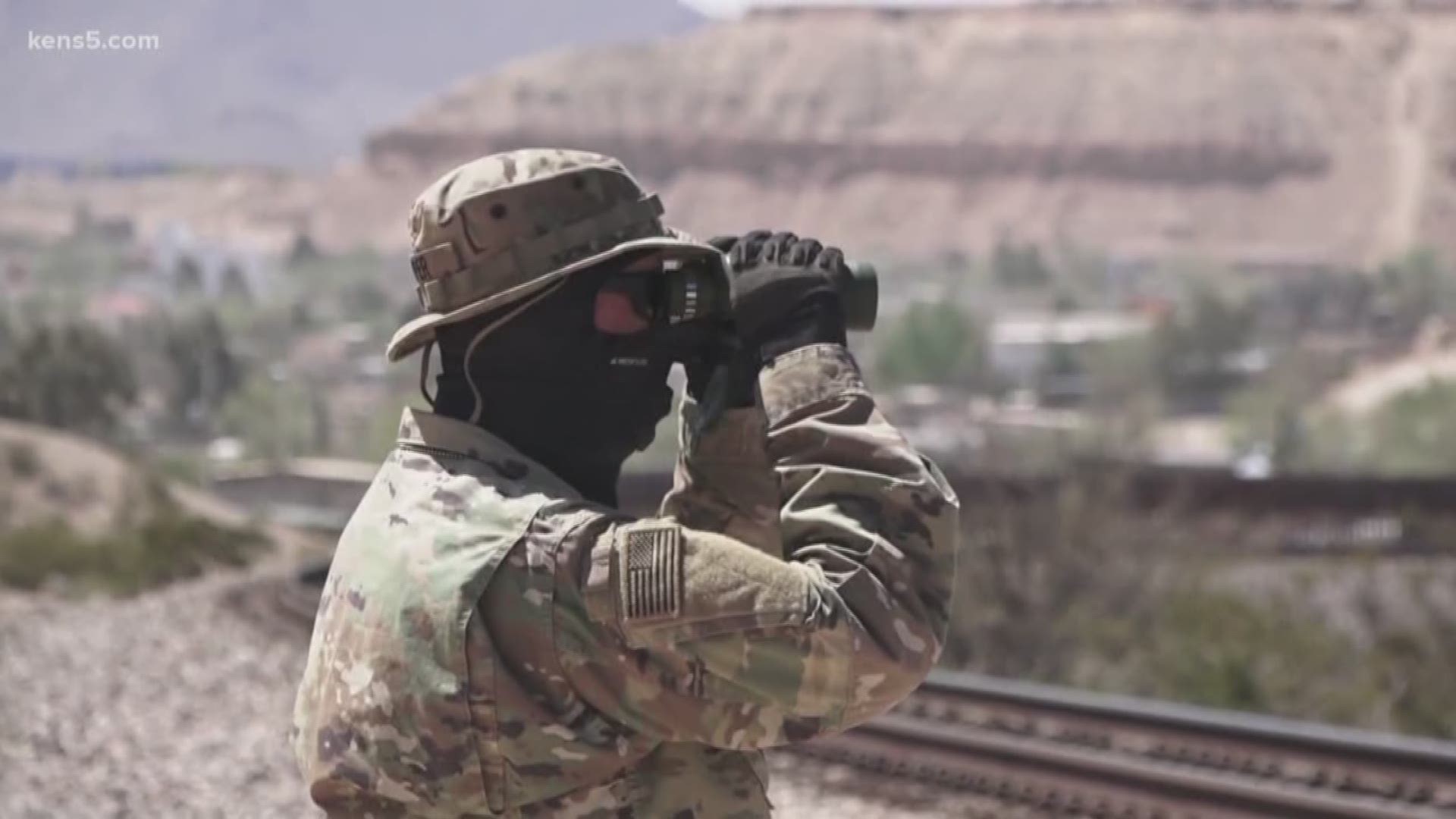 SUNLAND PARK, N.M. — A group of armed civilians are taking matters into their own hands and vowing to protect the country from an influx of migrants crossing through the rugged terrain of the Chihuahuan Desert.

The KENS 5 Border Team drove down a dirt road along the border fence to meet members of UCP, who have lived off-grid for the past 47 days.

Jim Benvie and a man nicknamed "Viper" were on watch Wednesday afternoon. They said they are volunteering to help U.S. Border Patrol agents with extra sets of eyes and ears.

Credit: KENS
'Viper' looks out for migrants hiding in train boxcars near the border with Mexico.

The 43-year-old said most of the people in their donation-dependent group have law enforcement backgrounds and are non-violent. They also don’t like to be called vigilantes or a militia and have an undisclosed number of members.

“We’re simply here to do one thing (and) that is to document the crisis on the border,” he said.

“That’s where all the coyotes come,” said Benvie, pointing to what he called a staging area on the Mexican side of the border where there’s a museum and boundary markers, but no barriers.

Benvie shared a Facebook video with the KENS 5 Border Team taken Saturday at the same location. The video showed a group of presumed asylum seekers walking passed the boundary, ignoring a Border Patrol agent’s command to not cross.

A Ciudad Juarez cop stationed there denied having seen any migrants Wednesday.

Border Patrol said they don’t condone the actions of the UCP, but the group said it has helped the agency capture hundreds of border-crossers.

“America has always defended its borders,” he said. "But now what they’re doing is they’re letting America be invaded using loopholes that they know are there. And nobody is doing anything about it.”