Anglers who catch a walleye implanted with a reward tag in its snout will automatically win $1,000. 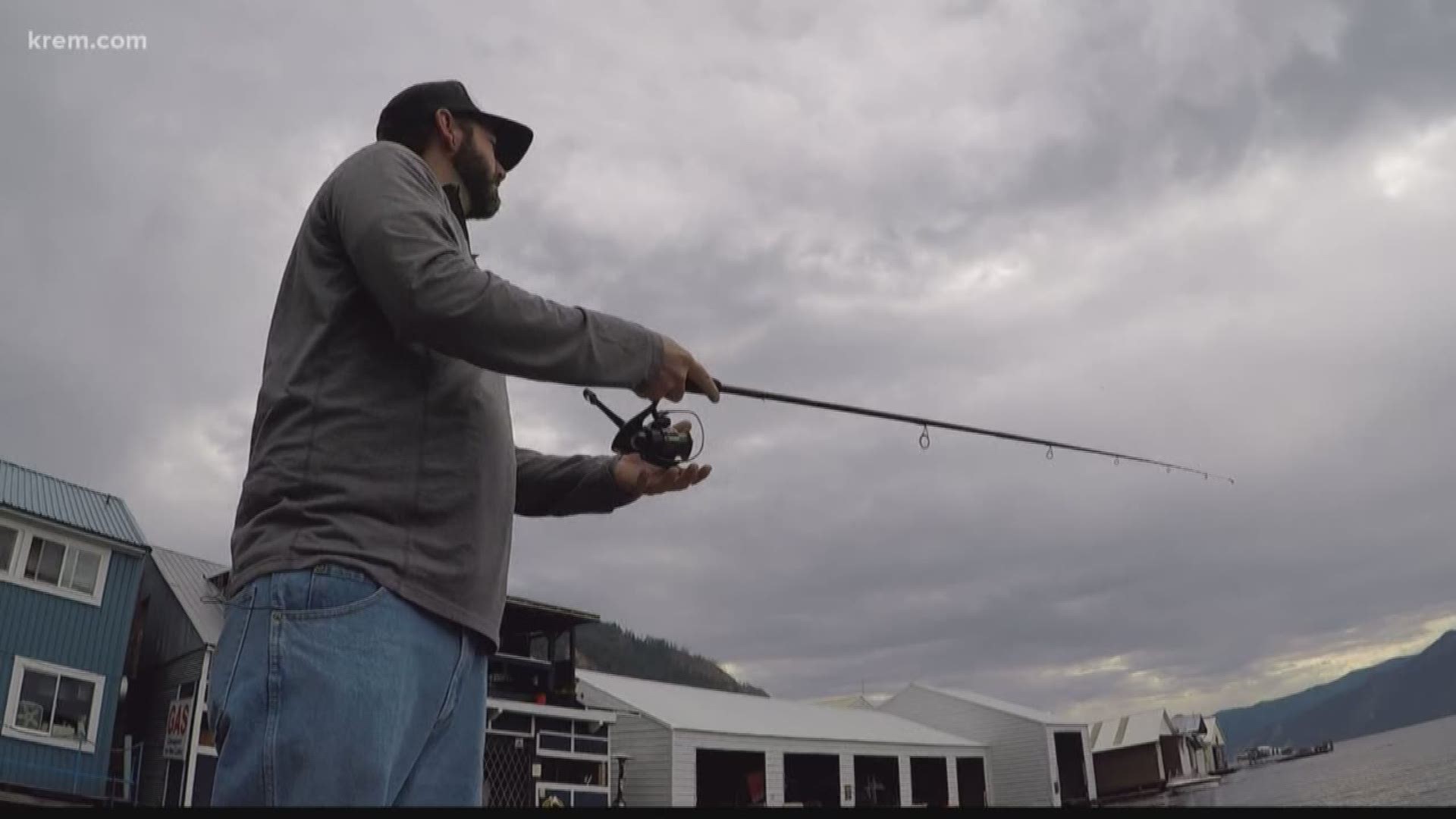 BONNER COUNTY, Idaho — It was a lucky month of fishing for three Idaho anglers. They were the first to win $1,000 by catching a tagged walleye in or around Lake Pend Oreille.

Idaho Fish and Game kicked off the first year of the walleye lottery program in March 2019 by announcing that $50,000 in reward money was swimming in Lake Pend Oreille.

The recent winners, who caught a tagged walleye during the month of May, are from Sandpoint, Hope and Idaho Falls.

In order to enter the lottery, anglers can submit walleye heads to Fish and Game freezers located throughout the region. There are two ways to win.

First, anglers could catch walleye implanted with a $1,000 reward tag in its snout. Anyone who submitted a tagged head would automatically win. Second, each head submitted provided one entry into a monthly drawing of ten $100 rewards.

Heads must be submitted during the same month they were harvested to be included in the drawings.

Idaho Fish and Game says up to 97 walleye are still waiting to be caught.

RELATED: 50 walleye worth $1,000 waiting to be caught in Lake Pend Oreille

Mike Gordon of Sandpoint caught his winning fish in the Clark Fork River while fishing for smallmouth bass. The walleye was tagged by biologists in May 2019 off Kootenai Point and was caught over 20 miles away, just below Cabinet Gorge Dam.

Tony Butler of Hope caught his wining walleye in northern Lake Pend Oreille. Butler’s winning fish was tagged in 2018 in Martin Bay near Sagle. It is estimated to have grown five inches in two years, measuring about 23 inches when harvested.

The third angler from Idaho Falls caught a walleye in the northern part of the lake. It was around 20 inches long and tagged in May 2020, only a few weeks before it was harvested.

The majority of walleye caught by lottery participants during the first year of the lottery came out of the northern half of the lake, where the waters are generally shallower and warmer.