A call for help came from a Beaverton home on Monday for what turned out to be a suspect about a foot wide and three inches high. 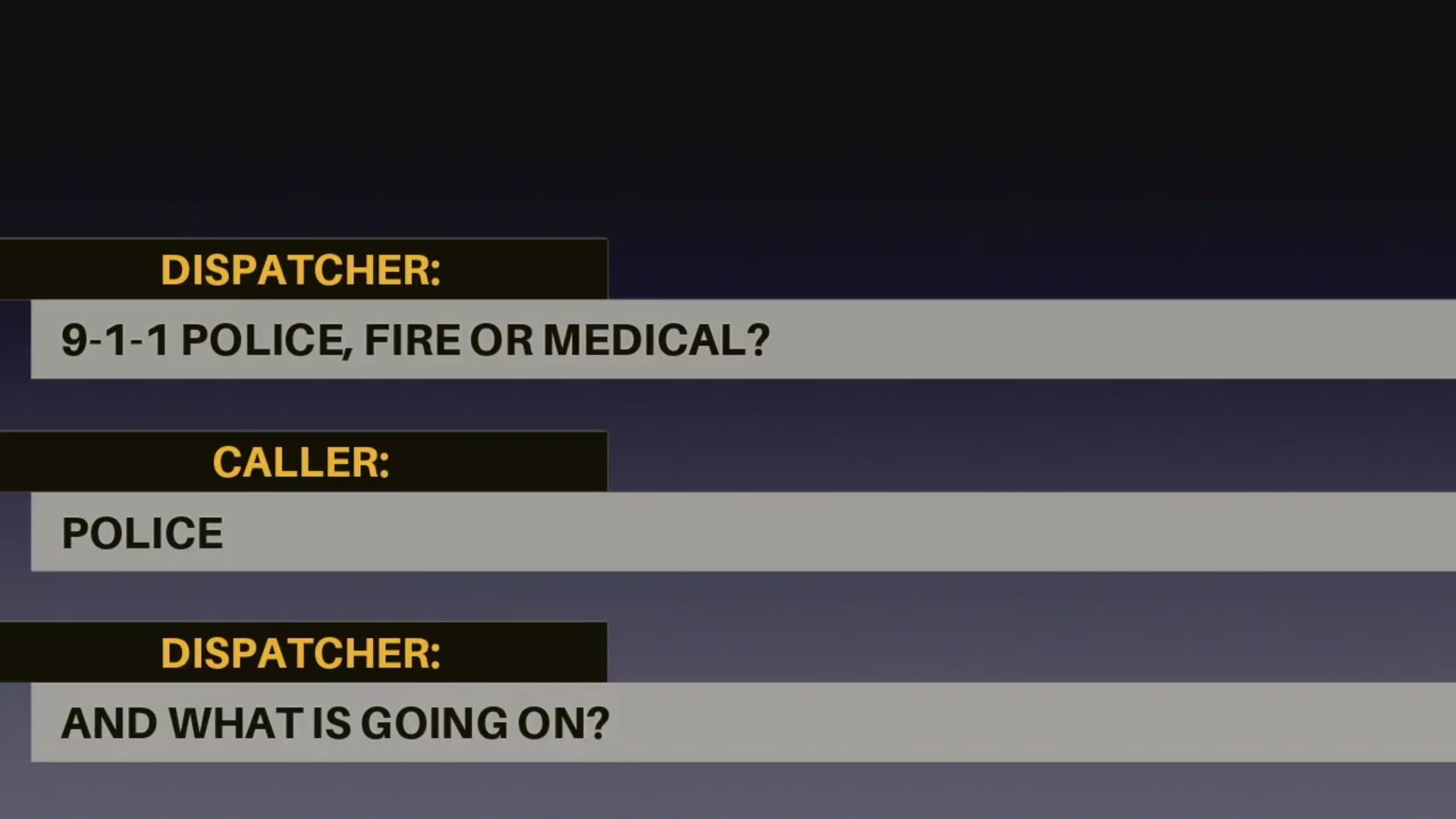 A call for help came from a Beaverton home just before 2 p.m. Sheriff's deputy Brian Rogers was one of the first on scene and was met by two men who were house-sitting for their nephew.

“They had been out walking their dog and when they came back and walked in the house they heard noises in the house and a bathroom door close,” said Rogers.

Fearing that an intruder was in the home, Rogers and two colleagues put on additional safety gear and moved toward the house.

“I have what’s referred to as a long gun or rifle out,” said Rogers. “The detective and other deputy have their duty-issued handguns out.”

The armed trio moved towards the bathroom where they heard a commotion.

“It sounded like someone was trying to get out a window,” said Rogers.  “I had a deputy post up at the back of the house to make sure the suspect couldn’t bail out the back window of the bathroom.”

The deputies stormed the bathroom and found the suspect.  An automated robotic vacuum, also known as a Roomba, was slamming up against a glass shower door.

“All of us started laughing,” said Rogers.  “I mean what else can you do? It was funny.”

“Always call,” said Rogers.  “If you have any idea someone is in your house, absolutely, let us come do our job.”

Even if that someone is a something.

“I’ve never taken a Roomba down at gunpoint.”