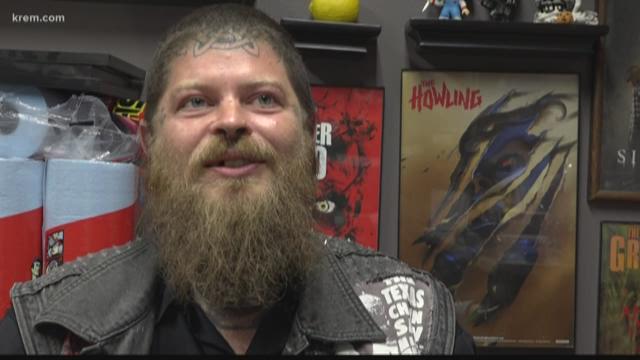 SPOKANE, Wash. — A tattoo artist in downtown Spokane is using his time and skills to cover up white power tattoos.

Skot Weston, an artist at The Missing Piece, is doing the cover-ups to help people's physical skin reflect their internal change. He doesn't charge a dime if he determines that the persons wants the tattoos covered for the right reasons.

"It's actually helping change people's lives for the better. It kind of touches you," Weston said.

His first cover-up was a swastika tattoo on the left arm of former KKK member Justin Richards. During his 5 years in the KKK, Richards went by the alias Jason Himler.

"Jason was focused on beautifying white supremacy and beautifying hate, and that's why I got the tattoo. I was committing myself," Richards said.

Now, after years of being disassociated with the white supremacy group, Richards said he couldn't wait to have the swastika permanently covered.

Over the course of several appointments, Weston and Richards planned to cover the tattoo with a large, dark angel of death. The new tattoo symbolizes the death of the man Richards used to be.

Richards said living life with the swastika on his arm has been hard. He gets dirty looks and it affects his children's relationships in school.

"Every day I get ready for bed, it's the first thing I see when I wake up and it's the last thing I see before I go to bed, so it will be nice not to have to think about it anymore," Richards said.

For Weston, it's his way of giving back to the community in his own way.

"I just want the world to be united. Everyone's trying to divide us between black white, man woman, poor rich, Republican, Democrat. We would be so strong if we ever just united," Weston said.

RELATED: 'People change' | This tattoo artist is traveling the US covering racist and gang tattoos free of charge 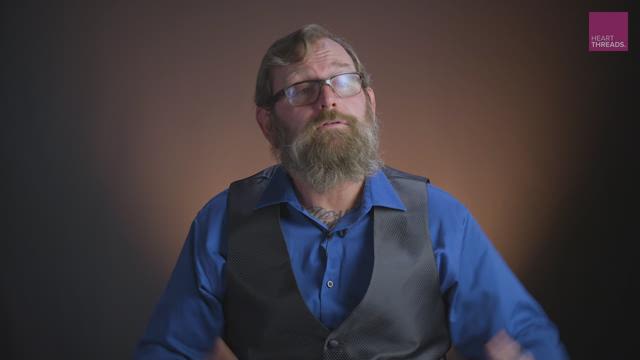