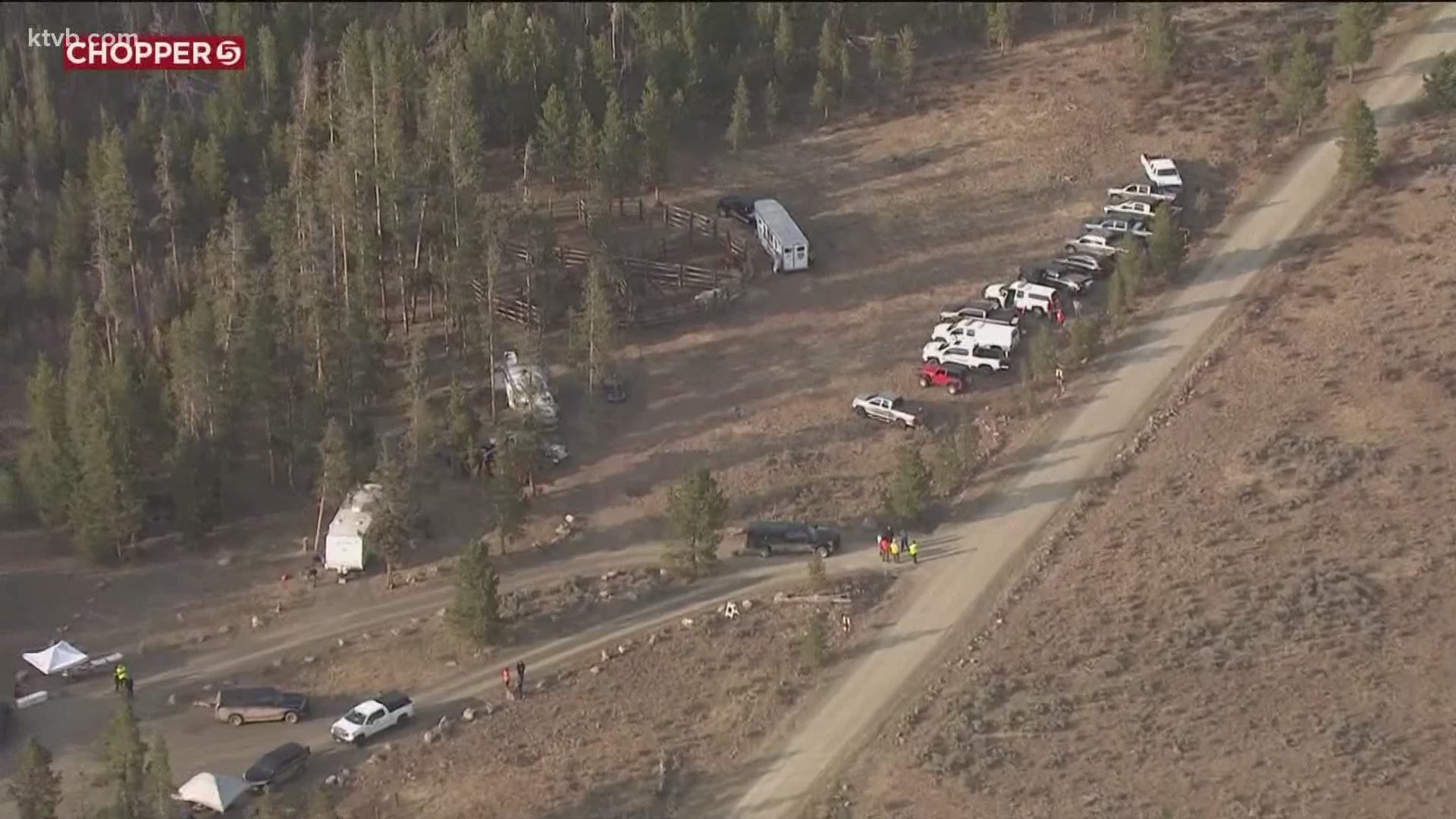 Authorities said it appeared that Wimpenny had fallen approximately 1,000 feet while attempting to climb King's Peak, the highest peak in Utah.

A Utah county search and rescue team is trying to find a missing 25-year-old Boise man after he was late returning from a backpacking trip.

The Summit County Sheriff said in a Facebook post that the man, Kyle S. Wimpenny, was last seen at his Boise home on Sept. 13. He left for a backpacking trip to Kings Peak in Summit County, Utah. Wimpenny was meant to be home by Sept. 16.

In the early morning of Thursday, Sept. 17, county officials said Summit County Utah Search and Rescue began looking for him.

He is about 5' 8" and weighs around 185 pounds, according to officials. He has brown hair and a beard with hazel eyes.