Why West Coast wildfires are a global problem

Smoke from Oregon and California fires can travel all the way to New York City. Scientists say because of our changing climate, the problem will only get worse. 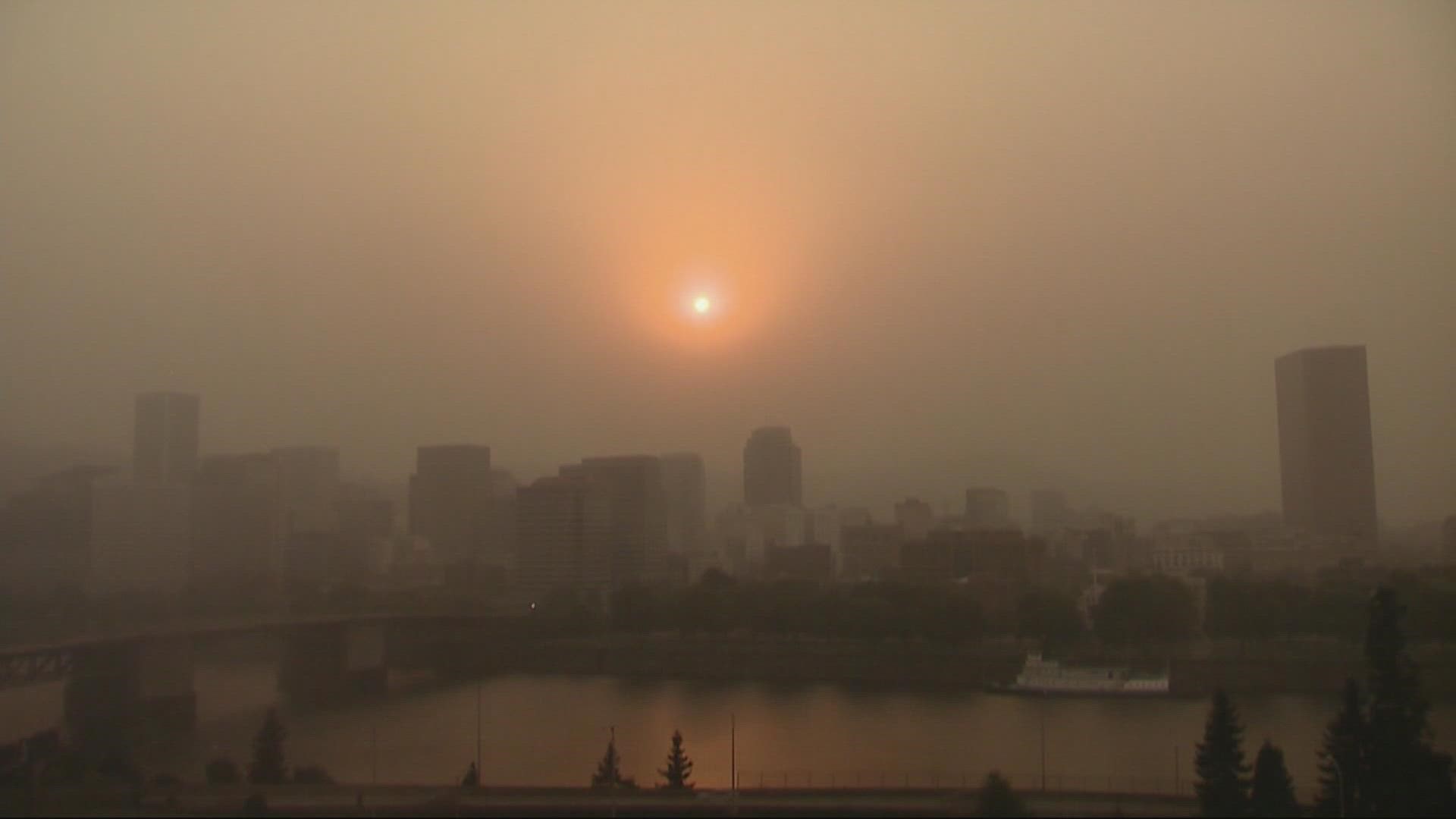 PORTLAND, Ore. — They are big, destructive and as our climate continues to warm they will get worse.

We've watched as massive wildfires devour forests, towns and neighborhoods, but their impact is even felt much farther away— where there are flames, there's also smoke that can travel long distances.

This season, we've watched as smoke from fires burning along the west coast blew across the country.

"It's a U.S. wide problem, I mean even if the fires are contained to the western U.S., we're seeing impacts across the continental U.S." said Elliott Gall.

Gall, an assistant professor at Portland State University, has long been studying wildfires.

And the larger the fire, the more its smoke will travel.

Why does smoke travel?

A large fire can actually generate its own weather and create conditions that allow the smoke to reach the upper levels of the atmosphere.

Those upper levels are where you'll find the jet stream strong and consistent winds that can push smoke over great distances causing not only hazy conditions but also serious health problems.

"New York City saw an air quality index of over 150 during those few weeks when they were impacted by the fires in the west," said Gall. "That's a level that's of acute concern for the general population."

Gall and many scientists are tracking the movement of wood smoke through low-cost sensor networks.

The sensors measure the levels of particulate matter in the smoke. Even in cities far from the wildfires, they find levels that are disturbingly high.

"We're seeing air quality indexes of 140 and 150," said Galls. "These are levels of pollution general public should be concerned about."

Which raises the question: if a warming climate will lead to more and larger wildfires is there anything we can do protect ourselves?

Experts say, better forest management will be critical because once the fire starts, there is little that can be done to remove the pollutants from the atmosphere.

What we can do is to at least remove them from our homes as much as possible. Here are some tips:

These are tips even the U.S. Environmental Protection Agency recommends we all do, because scientists realize as our climate warms, large scale fires will become more frequent.

"I don't think this is a western U.S. problem," said Gall. "This is a global problem— one we collectively need to work together and address." 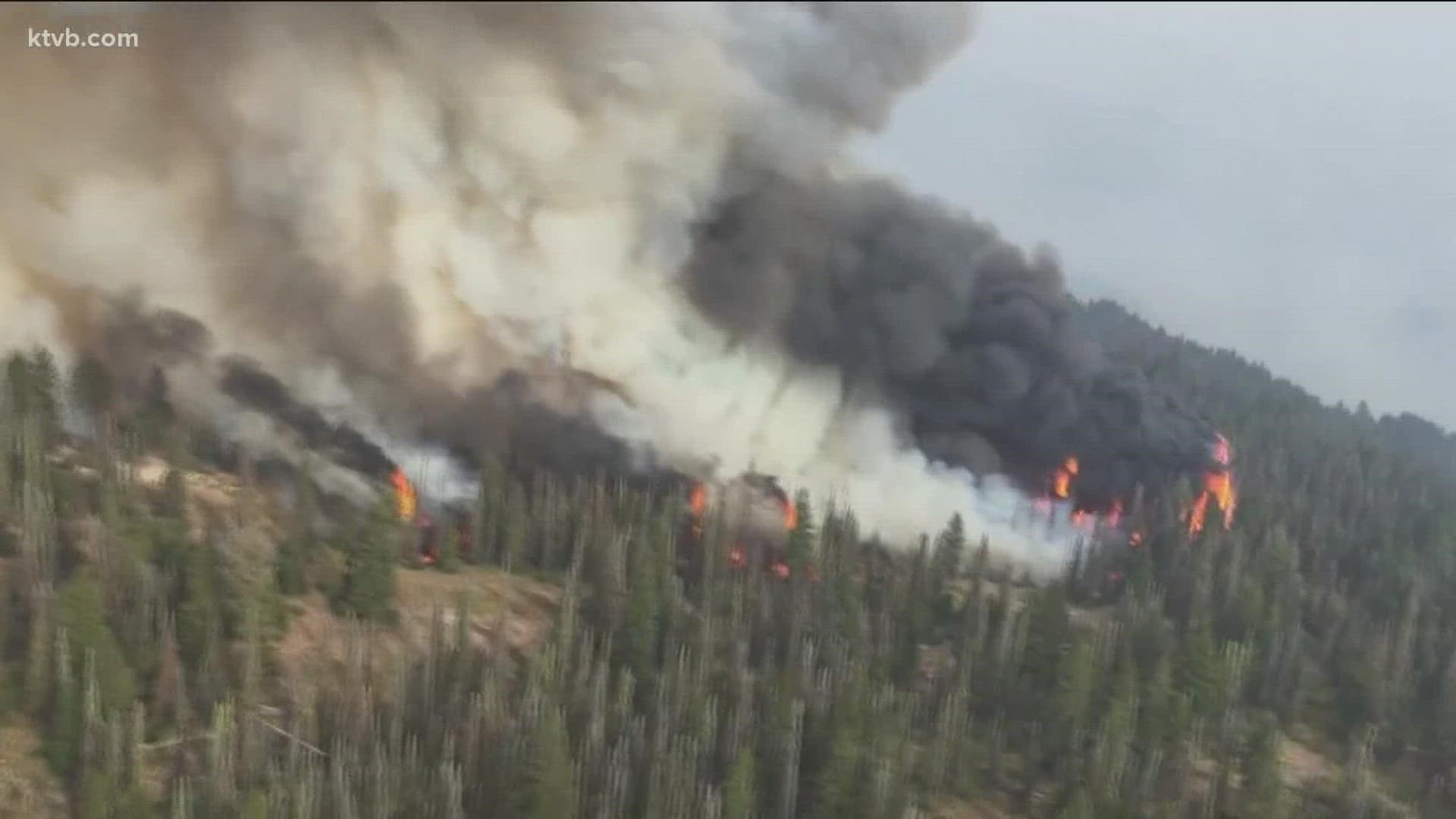 NIFC's role in US firefighting efforts