A mandatory curfew follows a destructive riot in downtown Portland Friday night and into Saturday morning that lasted for hours and destroyed numerous businesses. 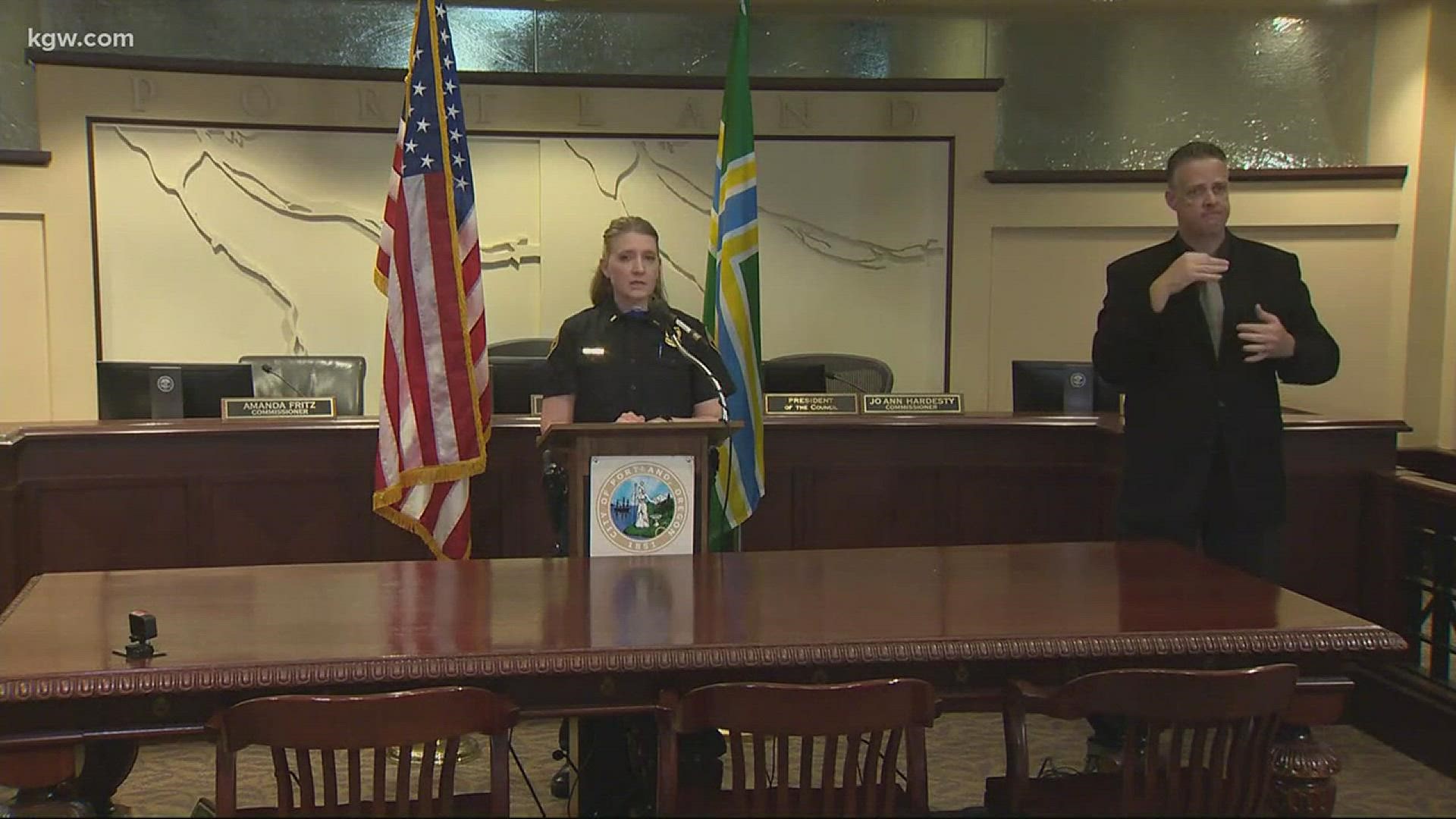 The mayor also enacted a curfew that begins Saturday night at 8 p.m. and continues until 6 a.m. Sunday morning. The curfew means all travel is prohibited on public streets or in public places in Portland during those hours.

TriMet said buses and MAX trains will run Saturday night for those who must take essential trips, but service may end quickly if downtown Portland or another part of the city becomes unsafe.

Along the way, businesses and property in Northeast Portland, and then across downtown, were heavily damaged as police and protesters violently clashed again and again. Numerous store windows were broken, and fires were set inside multiple locations, including the Justice Center.

"I cannot condone last night's violence, I can't stand by and watch our city be destroyed, buildings set aflame. I won't. But nor will I stand silent as men like George Floyd are murdered by the very institutions that are supposed to protect and serve them," Wheeler said. "Institutions fail and deny [black people] their basic rights and, all too often, even their very lives ... the murder of George Floyd underscored the day to day experience of being black in America." 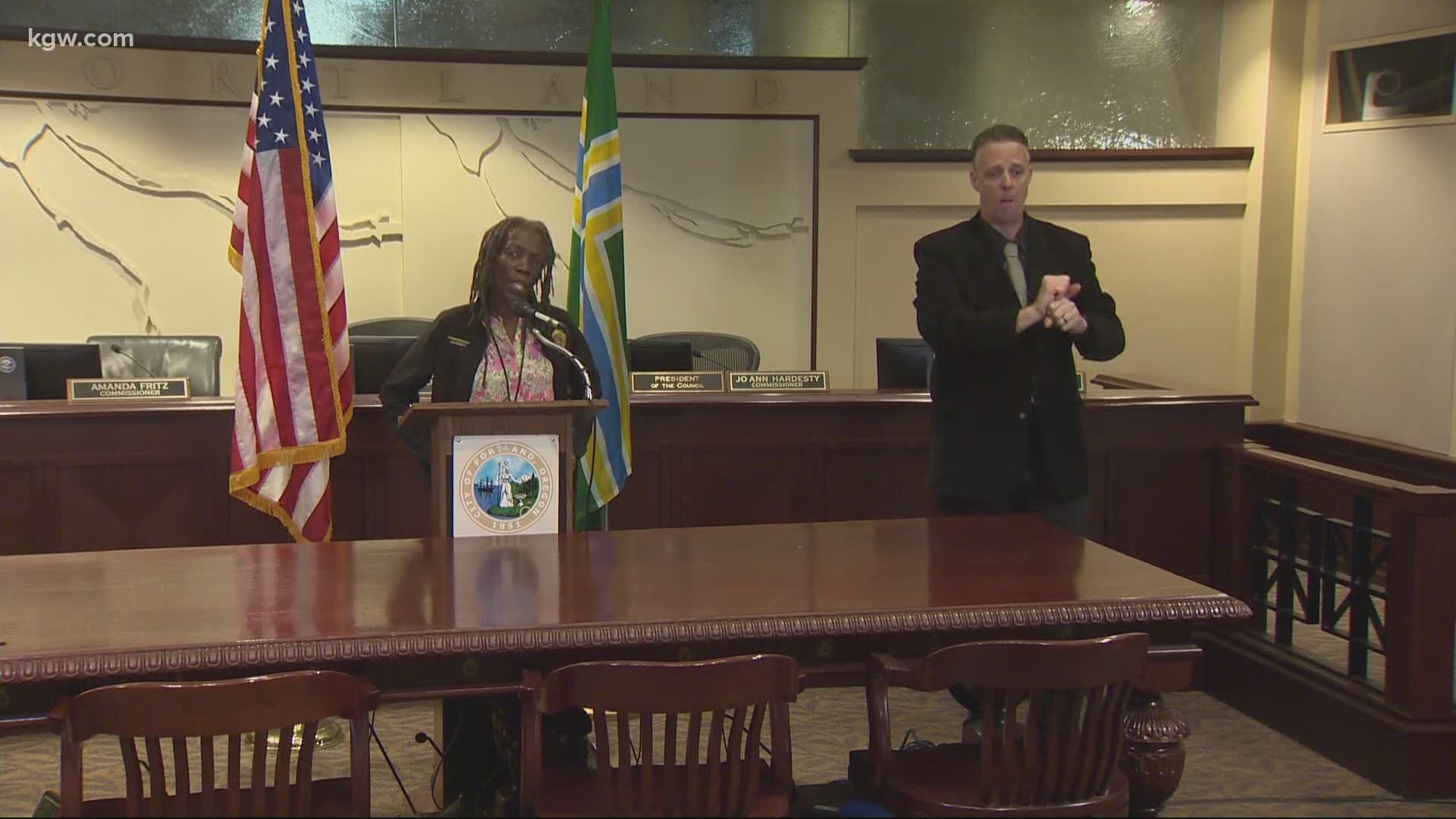 Commissioner Hardesty said she believes a small group of people is responsible for the damage that occurred.

"I believe there was a small group of people who came out last night with every intention of tearing stuff up, and they were going to tear it up no matter what," Hardesty said. "What happened last night had nothing to do with black America. it was not about standing up for black people's rights. It wasn't about acknowledging death and harm. It was small group of people who thought - this is a good opportunity to steal and break stuff."

She added the COVID-19 pandemic has already had a staggering and painful effect on unemployment in the Portland area, and last night's violence and damage only made that worse.

"Thanks to some stupidity last night we can add thousands of more people to the unemployment list," Hardesty said. 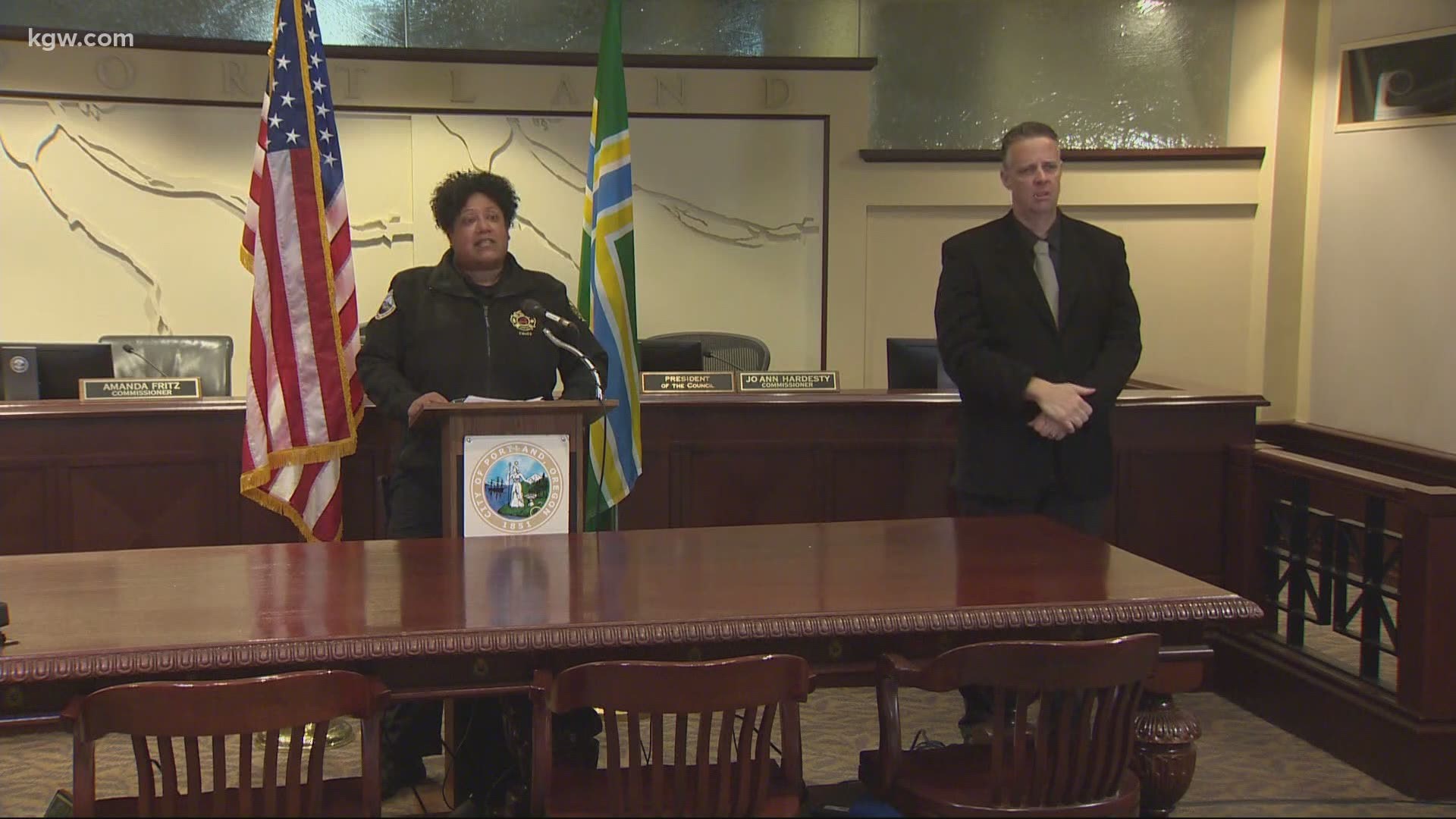 The curfew means all travel is prohibited on public streets or in public places in Portland during those hours.

Those who have to travel to or from work are exempt, as are anyone seeking emergency medical care, fleeing a dangerous situation, or experiencing homelessness.

Travel applies to all modes, including but not limited to; foot, bicycle, car and public transit.

While the mayor's office is urging Portlanders to voluntarily comply with the order, you can be arrested and fined up to $500 if caught.

RELATED: Timeline, videos: Riot in Portland in response to death of George Floyd 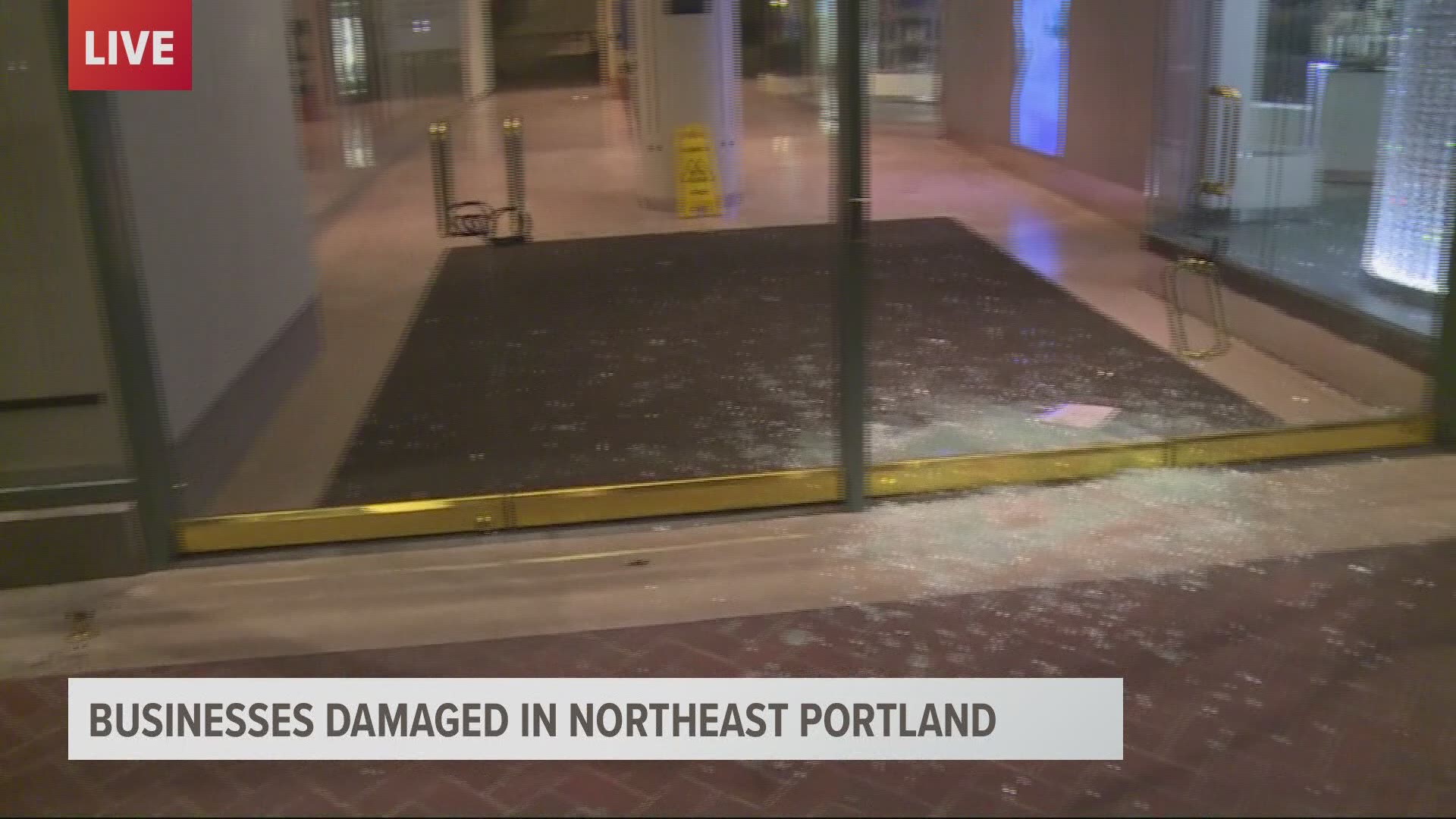 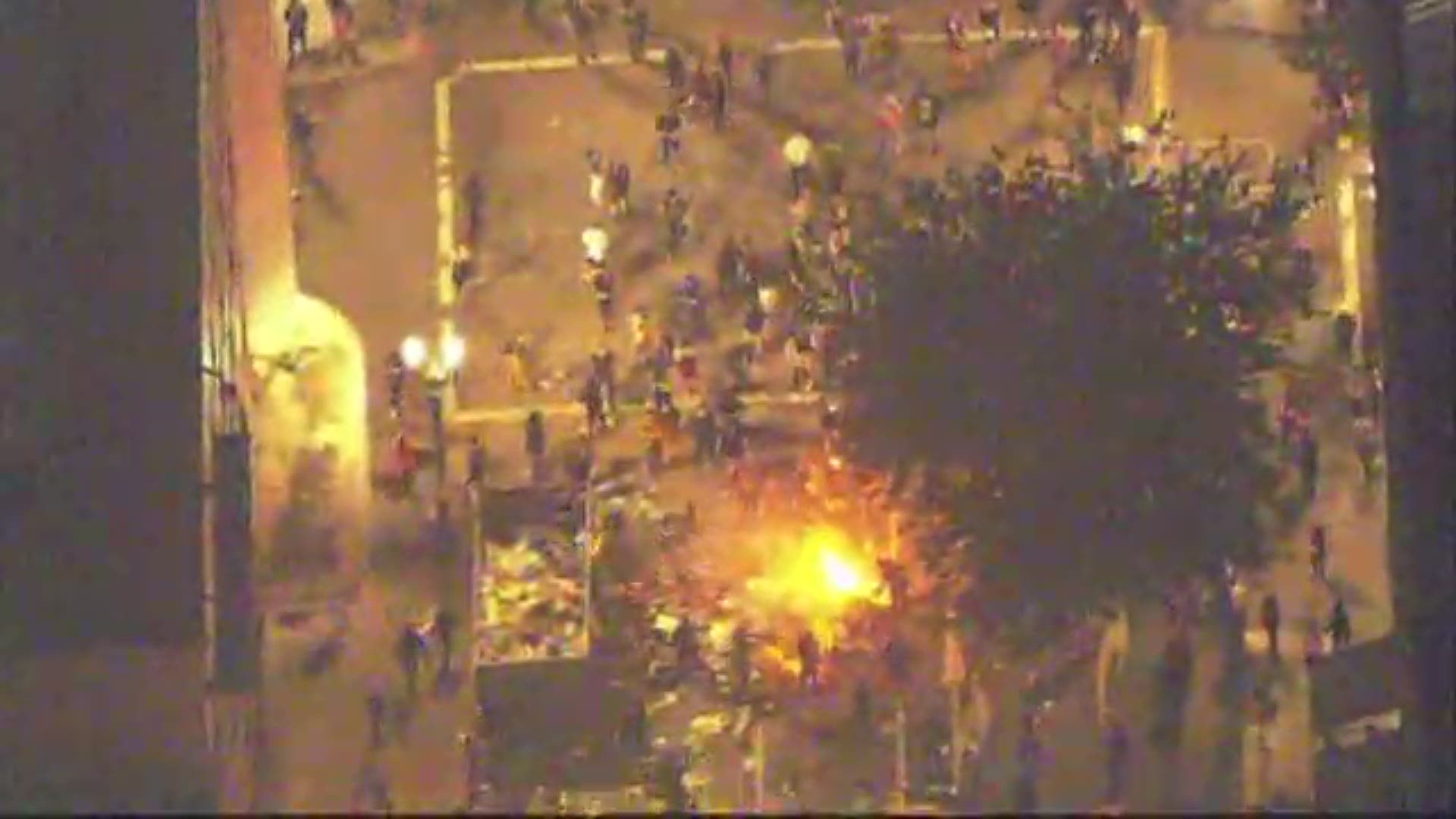