Another new law limits use of chokeholds and other neck restraints some officers say were safe alternatives to deadly force. 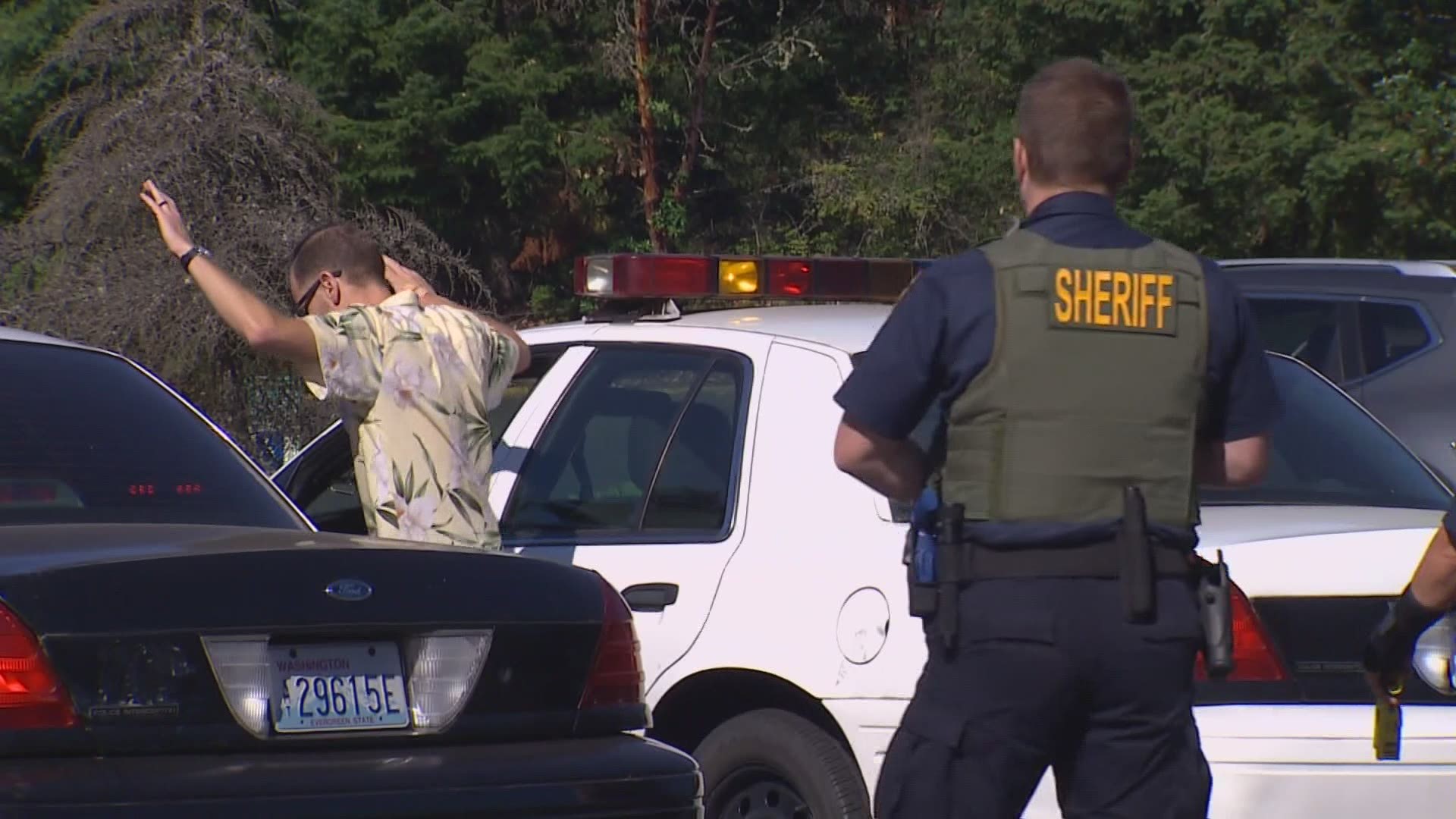 KENT, Wash. — A series of sweeping police reform laws are now in effect in Washington after Gov. Jay Inslee signed a dozen bills in May to hold law enforcement accountable when using excessive force.

One of those laws is House Bill 1310 that requires officers to do everything they can do within reason to avoid using deadly force unless there is an imminent threat of serious injury or death.

The new law also limits the use of physical force unless an officer has probable cause to make an arrest.

State lawmakers are hoping this bill and the eleven others will help make communities safer for everyone, but some law enforcement officials are concerned.

Part of House Bill 1054 bans the use of chokeholds and neck restraints.

Kent Police Chief Rafael Padilla said there are some circumstances where a vascular neck restraint is used to avoid having to use deadly force and left the officer and suspect alive.

"Officers do not like to take a life, we always try to de-escalate and look for other solutions that are less lethal when they are feasible. The important part of that is they aren't always feasible," said Padilla.

Padilla's concern is that with fewer tools to avoid having to use deadly force, an outcome could be police having to resort to deadly force sooner.

"It's going to require us to use other techniques instead of neck restraints where we can subdue someone. You're now looking at having to resort to punches, kicks, strikes, and if that becomes a situation where the officer's life is in danger, now we are talking about having to use deadly force," added Padilla.

Despite the concern, Padilla said Kent officers aren't going anywhere and are still here to do the job.

Days before the bills took effect, police were in continued training to comply with the new laws, including de-escalation tactics, but emphasized the potential risk.

"We still want to be able to intervene even if it's not dangerous," Padilla said. "If we don't have the resources to intervene in lower level situations, now this unresolved matter may have the opportunity to escalate."