Law enforcement agencies are afraid the bill, if passed, will put officers and the public in danger. 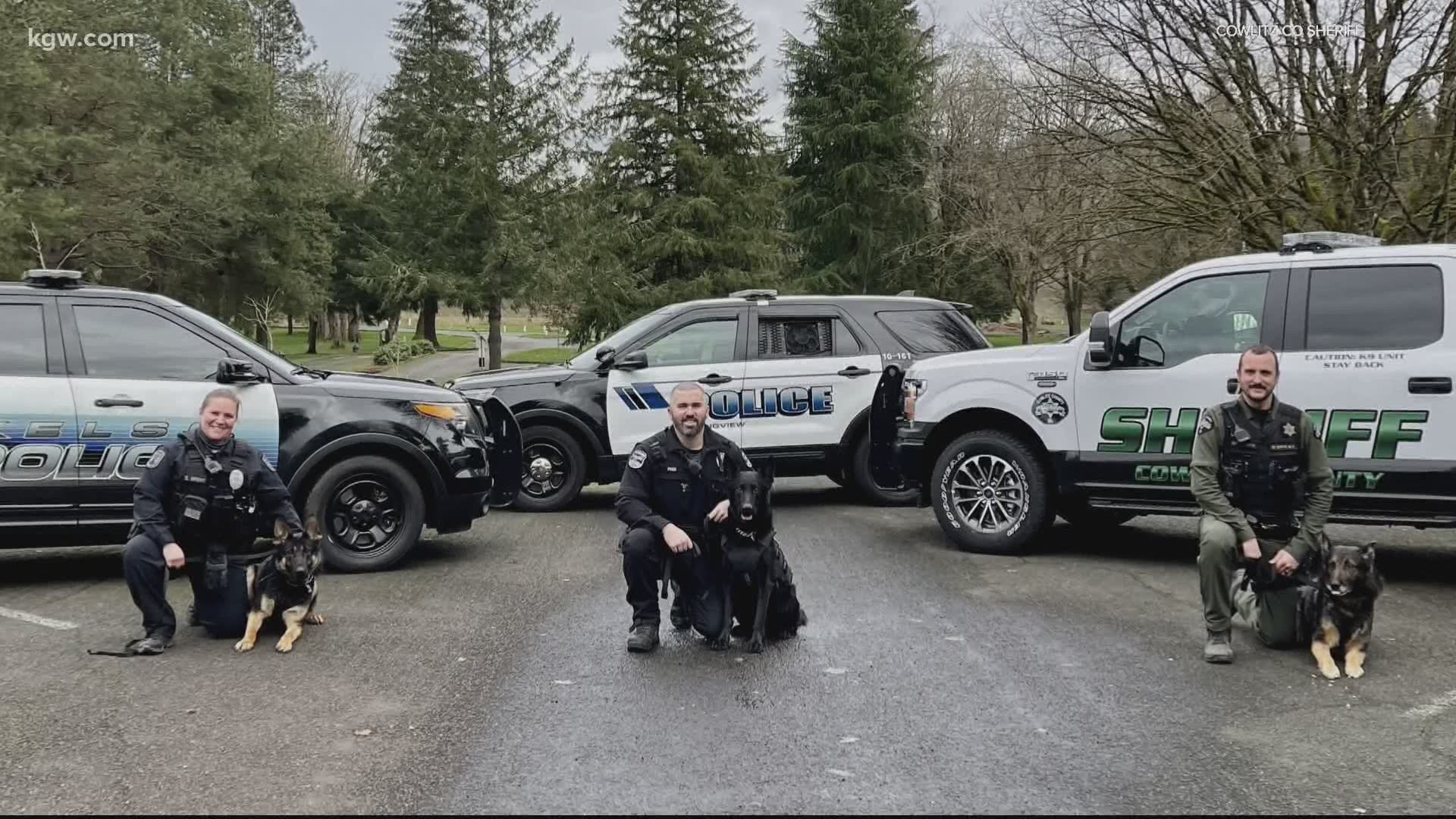 "A lot of times once we track someone, once they see the dog coming, they go, 'I give up, I'm done,' and we've resolved that peacefully," Spaulding said.

According to Spaulding, law enforcement would not have located the suspect without the K-9. He says dogs are capable of things humans simply are not.

"They have such greater enhanced senses of smell, sight and hearing," he said. "We use them as a tracking and locating tool as their first and foremost function."

Spaulding is now in danger of losing his K-9 partner.

Washington State Rep. Jesse Johnson sponsored House Bill 1054. If passed, it would ban a number of police tactics including chokeholds, tear gas and the use of police dogs for arresting or apprehending somebody.

"By doing away with dangerous and harmful tactics, we can begin to rebuild trust between law enforcement and communities of color," Johnson said at a January hearing. "We can deliver on true public safety that is equitable and just."

"Police dog bites are as vicious as shark bites and result in gruesome injury," added Enoka Herat of the WA Coalition of Police Accountability.

Public safety would be in danger without K-9s, according to Cowlitz County Chief Criminal Deputy Troy Brightbill.

"I think that if this is passed as written, it'll make our job more difficult," said Brightbill. "It'll make things less safe for our communities and law enforcement officers."

Spaulding says between 2018 and 2020, the sheriff's office and Longview PD deployed K-9s 414 times. Twenty-nine of those, he says, ended in use of force, meaning a bite.

"They're not, as some quoted to be, attack animals," said Spaulding. "They are a tracking locating tool we use."

Spaulding says getting rid of them would be a mistake.

"They are at times the ones that go out in front of us and they warn us of dangers," he said. "It's going to put a lot more cops at risk of getting hurt or killed, and it's a danger to the community."

The bill has a long way to go before becoming law. If that happens, it is believed K-9s could still be used for search and rescue and narcotics detection.