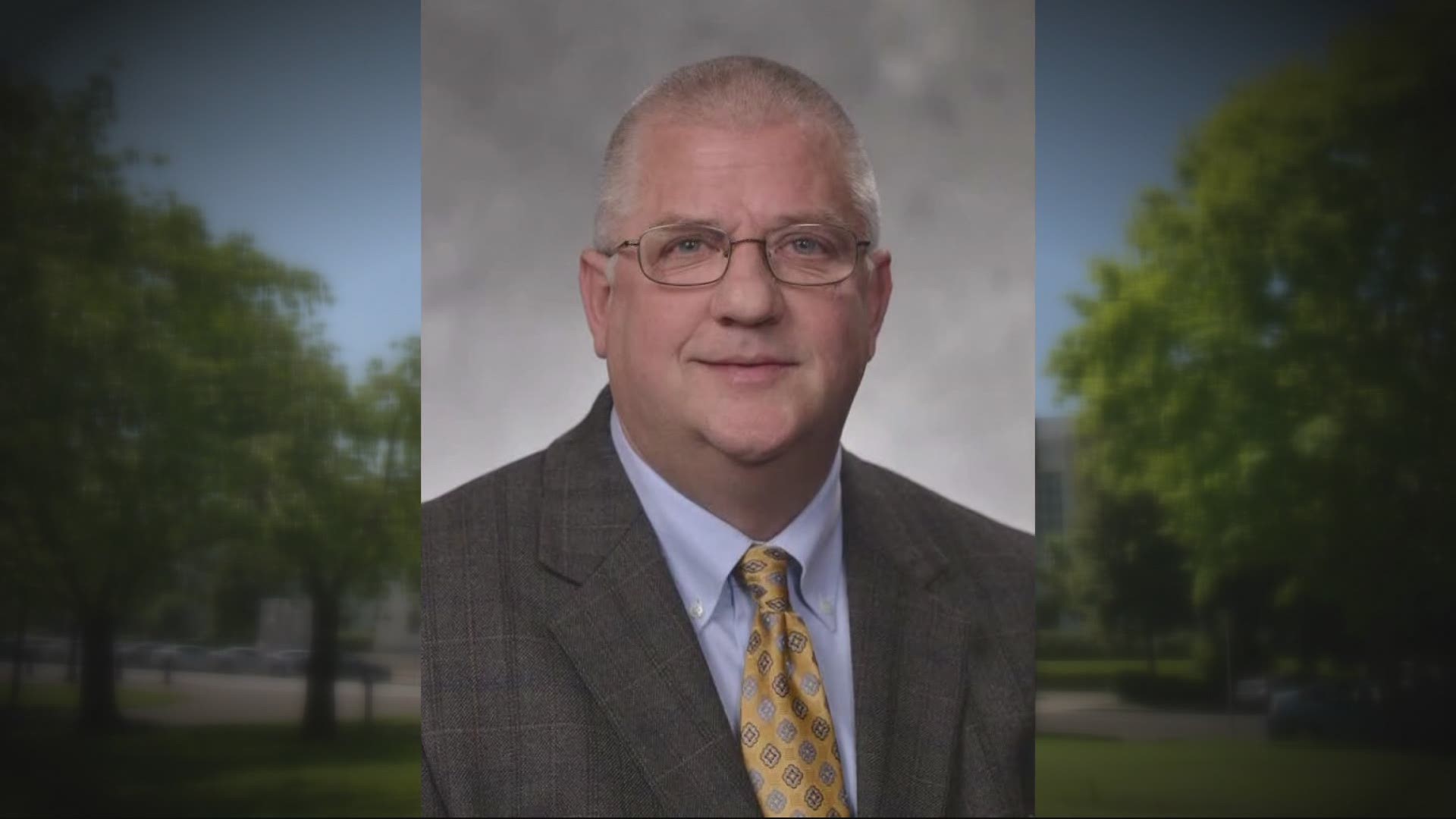 Oregon State Police launched an investigation into Rep. Mike Nearman (R-Independence) over reports that he helped the demonstrators breach the building during a one-day special session on Dec. 21, 2020.

The crowd was there for a protest organized by far-right group Patriot Prayer in opposition to statewide COVID-19 mandates, and several arrests were made.

Surveillance video shows Nearman opening the door to walk outside during the event and demonstrators grabbing the door behind him to get in the Capitol building.

He's scheduled to be arraigned May 11 on charges of first-degree official misconduct and second-degree criminal trespassing. Both are Class C misdemeanors.

Nearman has not indicated that he will resign.

In January, Nearman issued a statement saying he and his family have been subjected to criticism, attacks at their home and threats via email, social media and phone. In the statement he said, "I don't condone violence nor participate in it," but did not address opening the door.