Marianne Obenchain says while her cruise and year have not turned out as she would have liked, she has tried to stay positive. 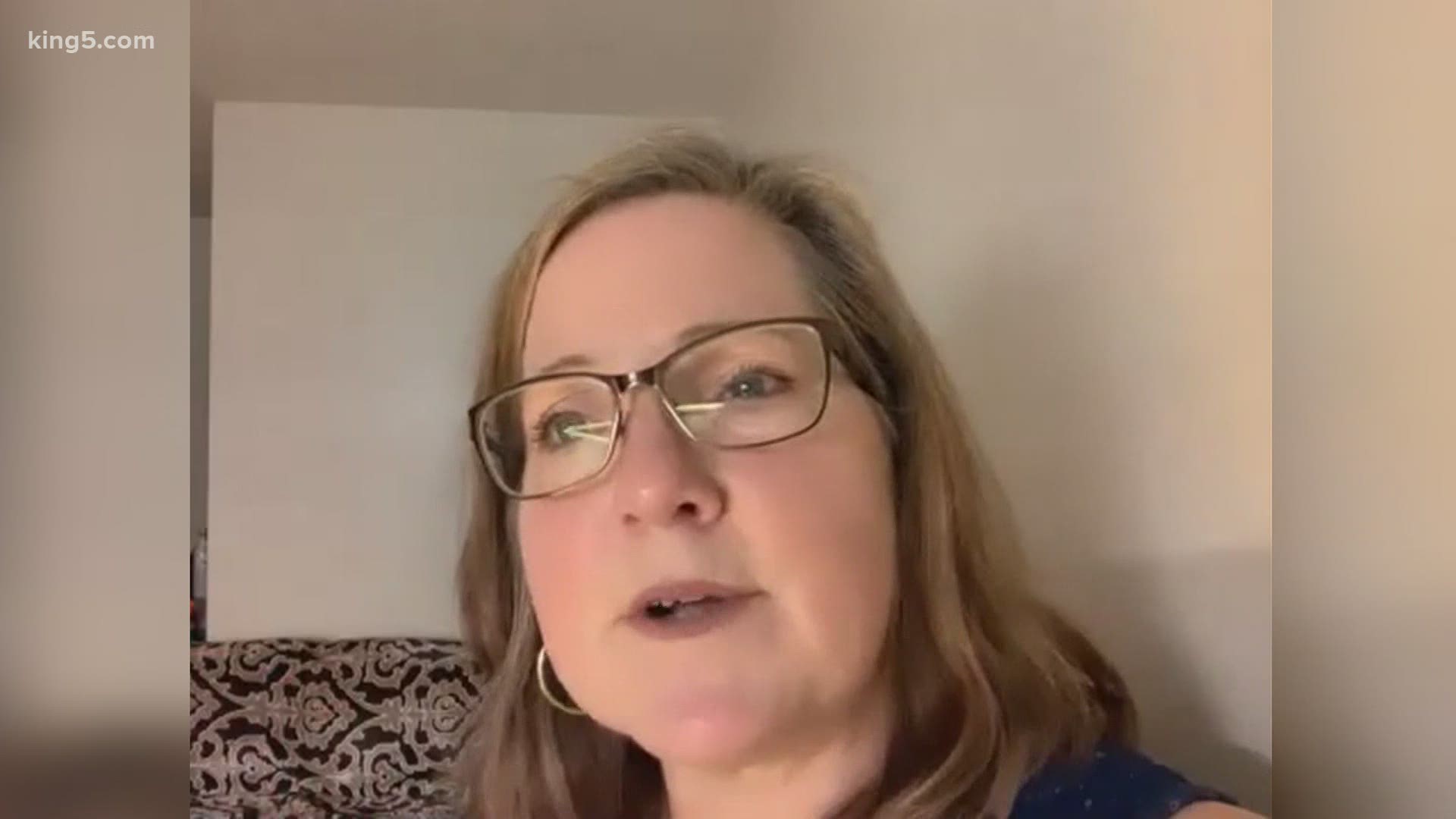 OLYMPIA, Wash. — After contracting COVID-19 during a cruise of Asia, some might think Marianne Obenchain survived the cruise from hell. But the Olympia woman can’t wait to book another trip.

“It was my first cruise first-ever cruise and I'm planning on going on another one,” said Obenchain, “Probably not as long.”

She ended up spending nearly a month on the Diamond Princess cruise ship for what was scheduled to be a two-week trip through Asia in January and February.

After fellow passengers started testing positive, Obenchain was quarantined in her cabin for two weeks.

After she and other Americans were taken off the ship and flown home on chartered flights, she tested positive for coronavirus and spent another two weeks in isolation in hospitals in California and Spokane.

Other than a dry cough she said she never suffered from any symptoms and in late March health officials cleared her to return to work as an Intercity Transit bus driver in Olympia.

“I’m doing fine,” Obenchain said. “No after effects, aside from the simple fact that I much prefer to stay at home now.”

Other than going to work and the grocery store Obenchain said she is spending a lot of time with her pet birds and cat.

She said while her cruise and year have not turned out as she would have liked, she said she has tried to stay positive.

“If you're always looking at the negative, the downside of everything, the bottom of the barrel, that's where your heart’s going to be," Obenchain said. “That's where your mind is going to be and you're going to have a heck of a time being happy and pulling yourself out of it." 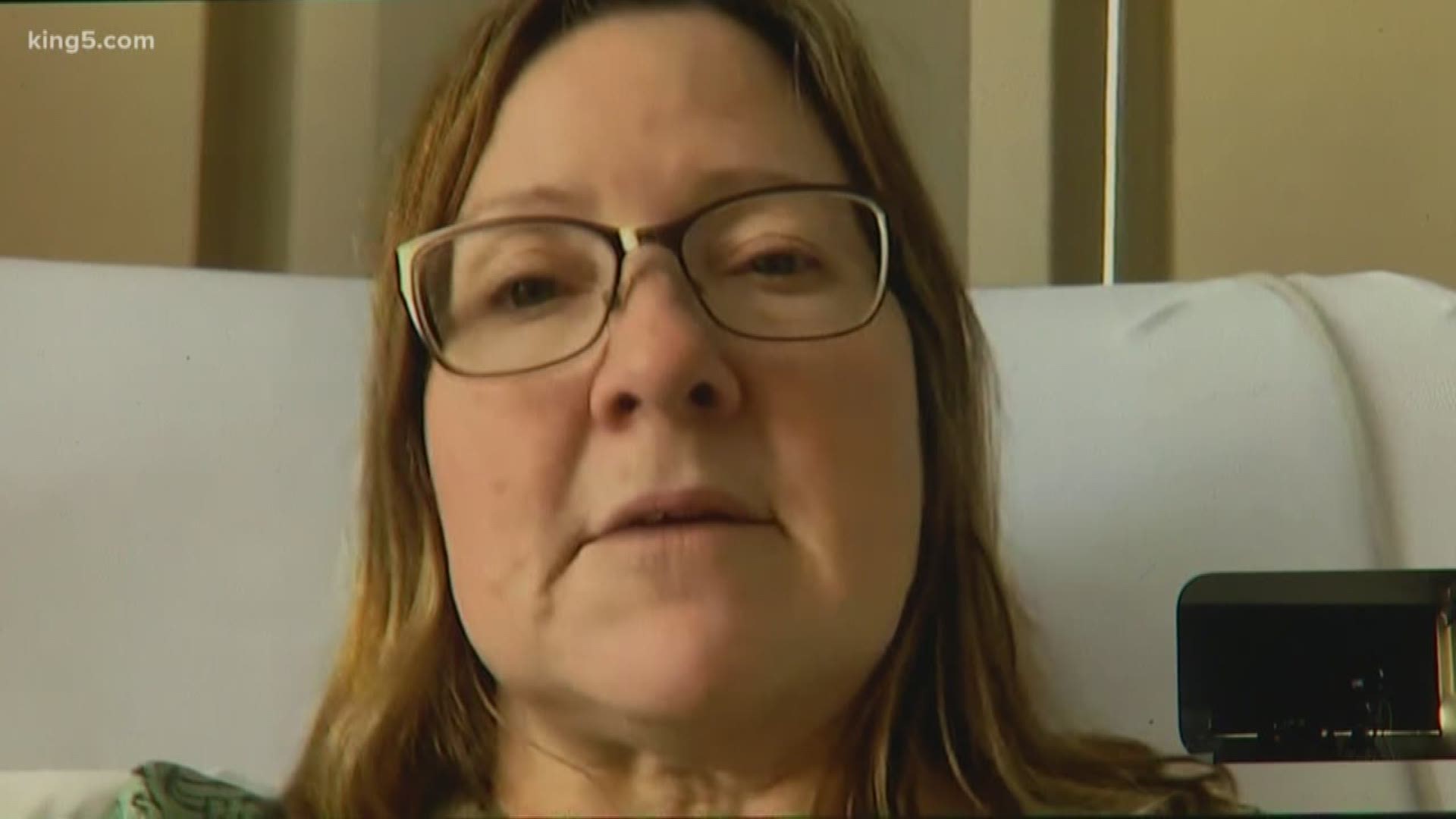