The mom found a pill labeled 'Advil' mixed in with colorful hard candies. Officials are having it tested 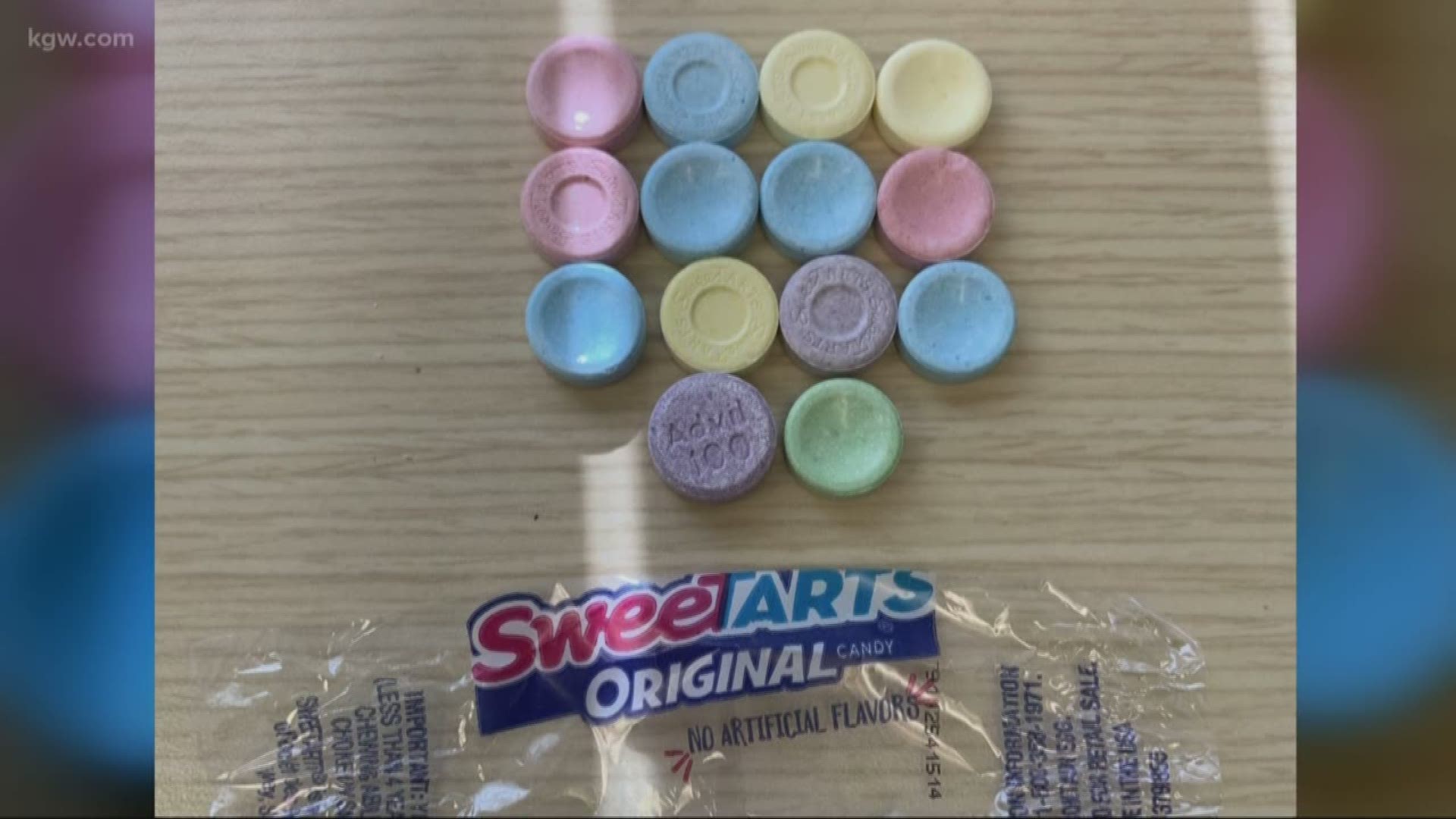 The mother called police when she discovered a pill that resembled a chewable Advil in her daughter’s Halloween candy.

The call came in from the 10100 block of NW Curtis Street.

Deputies have sent the pill to the state crime lab for testing.

"They look very similar, if you're not paying close attention you wouldn't know what it was. The danger wouldn't necessarily be eating a chewable Advil," said Deputy Brian Van Kleef, Washington Co. Sheriff's Office.

Neighbors say it is a nice and quiet neighborhood. Greg Walter was shocked to learn that someone in his neighborhood might have done this.

"It's just disappointing, it's supposed to be fun and about the kids, the fact someone would do that it's pretty disappointing."